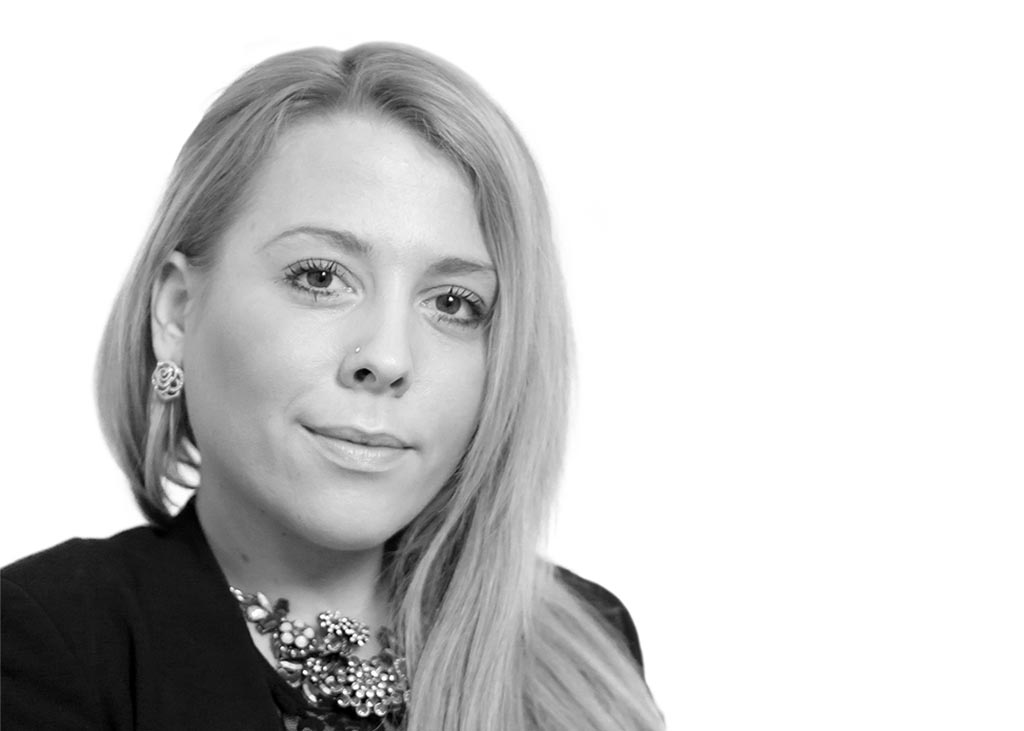 Today, Slovenes live in a multi-party democratic system, we have the most media so far, and the ruling coalition is a daily victim of attacks by the largest journalist houses in the country. Both at home and abroad, they present us as the largest European dictatorial country. The fact is that at this time – after 2017 – our journalists have the most freedom so far, as was also assessed in the annual report by the American NGO Freedom House; last year, Slovenia achieved as many as 95 out of 100 possible points at the level of freedom. Did the directors of the current so-called dictatorial states shift this ideology a bit? And why are they telling lies both at home and in Europe? Let’s take a look at the time when we lived in a socialist regime. The ruling system at that time obviously controlled people more easily as media pluralism did not exist. The only mediator between the politician and the voter was printed paper. And if the journalist or editor did not like an answer of someone to whom the article referred, they simply did not publish it, or they later put it on a less important page in a small print. The journalist had absolute power over the content. This is also the reason why left wing media groups are now so extremely disturbed that they do control the social networks, as people are getting more informed with them, as well as dialogue and exchange of opinions develop with it. For much of our media, of which history dates back to the totalitarian system, it is not only important what they report, but it is of high relevance what they keep silent.

It angers them that media leaning towards right wing are more watched than the national television. We can almost say that RTVS has fallen to the level of the yellow press. Therefore, this is nothing but the fear of losing the monopoly in the fourth branch of government. Countries with long-standing democracies that have not felt socialism cannot even imagine our attitude towards the media. However, it is also true that journalists and correspondents from the left political pole are connected throughout the European Union by exchanging “projects” on a daily basis. And the main reason with the so-called journalistic dictatorship of Janez Janša’s rule is to blacken the government before the presidency of the Council of the European Union, because they know that the presidency will be successful, as it was the first time Slovenia presided over the EU Council. Also, the creators of the media campaign did not achieve the main goal, i.e., for the government to fall. It seems like we have been watching the same thing for 30 years. What is the most interesting, however, is that, in essence, we who belong to the right wing political option are blocked not only by the Slovenian left, but they also want to silence us globally. Silence in a way that achieves that dominant social networks block our freedom of speech, our political views, and democratic thinking. Twitter shut down notification accounts even to the US President. If we look more broadly, we see that traditional countries such as Slovenia, Poland, Hungary, and others are somehow in the minority, and that we do not match with the new global and European values. Essentially, unfreedom of expression has become a global problem. The world media is also controlled by global forces. In Slovenia, we have lived in the wrong relationship with the media for decades, and we still have this problem today, because the proverb says that the longer we live under socialism, the longer it will take to get rid of it. There was a lot of self-censorship and political correctness, which can still be felt today. We cannot intimately get rid of the former one-party system. Faculties and study content are still under this influence, and we often educate like-minded journalists. That is why it is so important that we also promote private education, because in this way the media space starts expanding. Journalists must sooner or later replace internal unfreedom with freedom, with freedom of thought and speech, new democratic relations must be established. For the good of democracy, there must be relaxation and courage, but at the same time journalists must not forget that they are first and foremost reporters of a particular event, and personal feelings towards a person or situation must not go beyond professionalism.

Ana Zagožen is a city councillor in Ljubljana.

By: UKOM On Friday, the Prime Minister Janez Janša attended the Central European Initiative (CEI) summit in Budva via an audio-video link, hosted by the...
Read more
Columnists

The fourth question about books

By: Davorin Kopše More than thirty years after the introduction of the democratic system in the Republic of Slovenia, the Resolution on European Consciousness and...
Read more
Share
© © Nova obzorja d.o.o., 2021
Go to mobile version