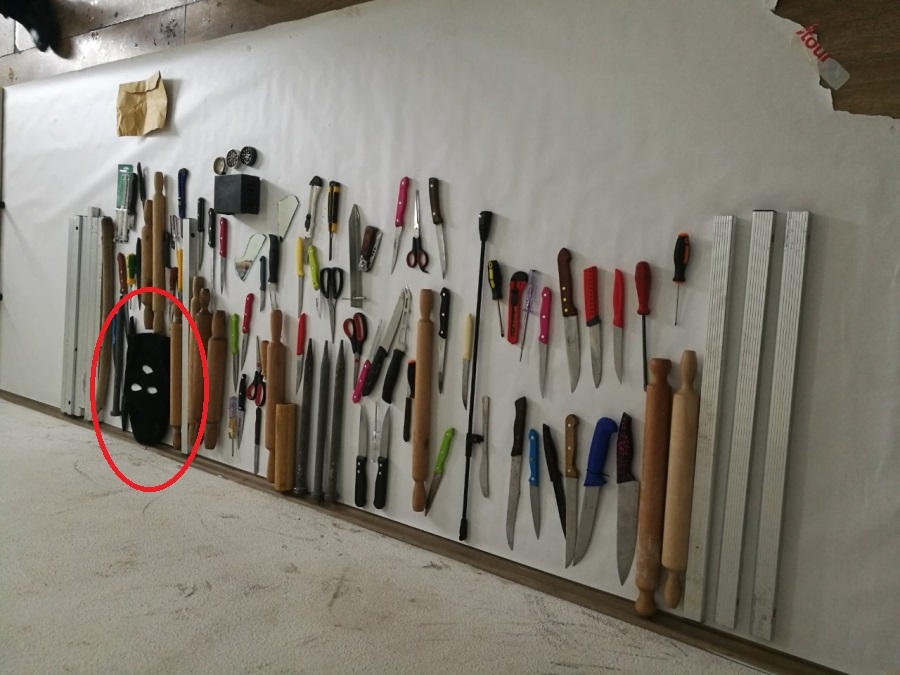 Yesterday morning, the police with a Bihać court warrant, made a house search in the Bira business facility, where illegal migrants reside.

Police officers searched for weapons and objects that could be used by migrants for criminal offenses. Among other things, they found a mask used by robbers (see figure below).

About 200 police officers took part in the action, according to the online portal Biščani, which added that they found several pieces of cold weapons, iron and wooden poles and many other items that could damage a victim.