Leftism is once again confirmed as the ideology of death 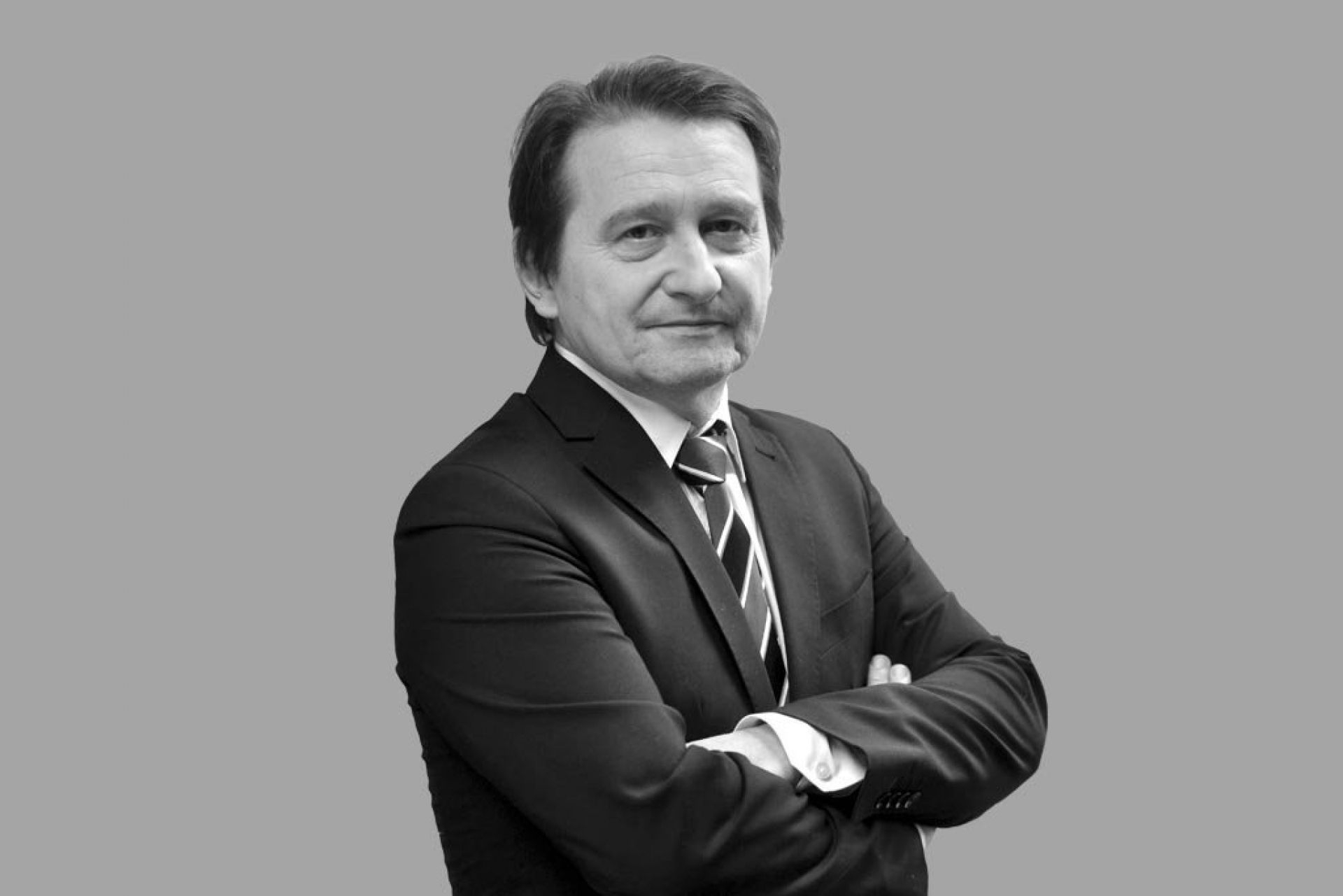 When Donald Trump became the president of the United States, the country on the sunny side of the Alps, as we call Slovenia, found itself in the center of global attention. Namely, Melania, his wife, is Slovenian. And instead of being proud that our beautiful and intelligent fellow countrywoman has become one of the most influential women on the world, left-wing politicians and the mainstream media have begun to despise and ridicule her. Exclusively because her husband is Trump.

These days, Slovenia has once again found itself in the eyes of the international public. Media across Europe wrote that the new center-right government, led by the conservative SDS party, was taking advantage of the health crisis to introduce a dictatorship. Following the example of Viktor Orban in Hungary, the party’s prime minister Janez Jansa is said to have taken advantage of the situation and started introducing an authoritarian regime, although no one can substantiate and prove these claims.

Slovenian journalists and the Slovenian Journalists’ Association (DNS) inform the European public unilaterally and manipulatively. The vast majority of them are in favor of the left. This is due to the fact that our country has never really dealt with the past. Slovenia was a totalitarian communist state from 1945 to 1991, but after independence and attempts of democratization, the former rulers (and also the executioners) retained their influence and positions. Even in the DNS, where they still openly sympathize with socialism and admire Marxism. Anything that only slightly resembles a conservative orientation is bad, and they demonize it. That is why they write to the international public, creating the impression that the government in Slovenia is persecuting journalists, condemning them and sending them to prison. This is a lie! If anyone was harassed, it was me under the previous left-wing government. Namely, I was questioned by the police five times in less then a year as the editor-in-chief of a conservative weekly for expressing opinions and views. And no one protested at the time. Even more. One of the complaints against me was filed by the left-wing journalists’ association. It was a real toxic environment for conservative-oriented media and journalists.

In Slovenia, under the current government, journalists are completely safe. No one endangers their lives, they freely share ideas and explain their views, they are guaranteed the right to write and express anything. However, journalists and editors will also need to be aware that they do not live in a soap bubble and that their work triggers different public responses. It is characteristic of the media and journalists, who openly sympathize with the left-wing political option, that their political correctness is rapidly changing into radical versions of the opinion poison. Their obsession with the idea of cultural Marxism, that everything that reminds on conservatism should be dismantled, has turned into an obsession and personalization of the evil of a single man – Janez Jansa, who openly defends patriotism, Christianity and other traditional values. That’s what bothers them.

They do not choose means when doing shameful things. Although the center-right government in power clearly expressed its commitment to freedom of speech and freedom in general, the media mainstream remains influential and aggressive towards anyone who thinks otherwise. With such media unanimity, journalism in Slovenia has lost all its principles, and hypocrisy has become quite common for »progressive« media. If anyone disputes this, he is labeled intolerant, an »uneducated mob«. And they say these words on public television, where they no longer hide left-wing activism.

Even more. In 2016, journalists and editors of public television at a program council meeting had a poster that read »death to Jansism«, that is, the death to Janez Jansa. But listen. At that time, Mr. Jansa was not in power at all, the government was led by the left political option. But they were threatened by the then opposition member of parliament Jansa, without any political power. It was unprecedented madness. These same journalists and editors joined the negative campaign against the conservative politician this year when left-wing activists staged a protest against the formation of a center-right government. Among other things, there was shouts in the street: »Kill, kill Jansa!«

Jansa (much like Trump or Orban) is without a doubt a thorn in the side of globalists and the deep state. Because he wants to cut off parasitic tentacles, he is constantly being chased and slandered. In 2014, just before the election, he was convicted at a show trial and imprisoned. Do you know what he was convicted of? You won’t believe it. Because he has supposedly received a promise of a reward in an unknown place at an unknown time and in an unknown way. Such a crime is not known at all in the Criminal Code. Later, the Constitutional Court annulled the judgment for procedural and substantive reasons. Jansa’s basic human rights were violated, he was the only political prisoner in the middle of the European Union.

The country on the sunny side of the Alps has yet to be learned how to be open, to share opinions and views. This is beneficial for any society. The absence of different opinions leads each society to a cultural darkness – intellectualism, which is open to a single political philosophy, is doomed to extinction. Unfortunately, the left does not tolerate tolerance, it tends to accuse anyone of different value orientations not only of a verbal offense, but even of a mental crime. They acknowledge a single view of the world, and that is progressivism. They label everything else as hate speech. And it is most shamefully that those who put their tails between their legs three months ago because of COVID-19 and went to a safe shelter have the most to say. Former left-wing prime minister Marjan Sarec, who resigned in January, left the protective equipment warehouse empty and placed a heavy burden on the center-right government. But today, they are raising their heads again, offering “solutions,” criticizing, and are, oh and at all, the smartest. And they predict interpellations, even a vote of no confidence in the entire government. Which is a unique case on the old continent, where most of the concern is focused on human health and saving lives. In Slovenia, such leftism is once again confirmed as the ideology of death.

Traffic light coalition: Will we still be able to do that – do it?

By UME It seems to always get worse, not only as far as the political "corona arbitrariness" is concerned, but also the new traffic light...
Read more
World

By: V4 Agency The head of state supports the immediate introduction of a nationwide lockdown after experts have warned that the healthcare system is on...
Read more
Slovenia

By: J.S., STA A national health literacy survey, presented at a health experts meeting, found that 48% of the adult population in Slovenia has limited...
Read more
Elements

By: P.T., STA The 100 wealthiest Slovenians are worth a combined EUR 7.1 billion, which is a record amount and almost a quarter or EUR...
Read more

Minister Logar at the European Parliament plenary session on the situation in Belarus, Bosnia and Herzegovina and on the outcomes of the COP26

The Ljubljana Declaration on Gender Equality in Research and Innovation

By: UKOM Slovenian Minister for Education, Science and Sport, Simona Kustec, will present the Ljubljana Declaration on Gender Equality in Research and Innovation at the...
Read more
Editors picks

By: UKOM On 23. November Prime Minister Janez Janša was a guest on the show "Pogovor o" (Talk about) on Radio Ognjišče, moderated by Marta...
Read more
Focus

(Interview) European awakening. To face the “great erasure” and the “great replacement”, the Iliad Institute publishes its Manifesto

By BREIZH-INFO.com Since its foundation in 2014, following the voluntary death of Dominique Venner, the Iliad Institute has not been idle. In addition to organising an...
Read more