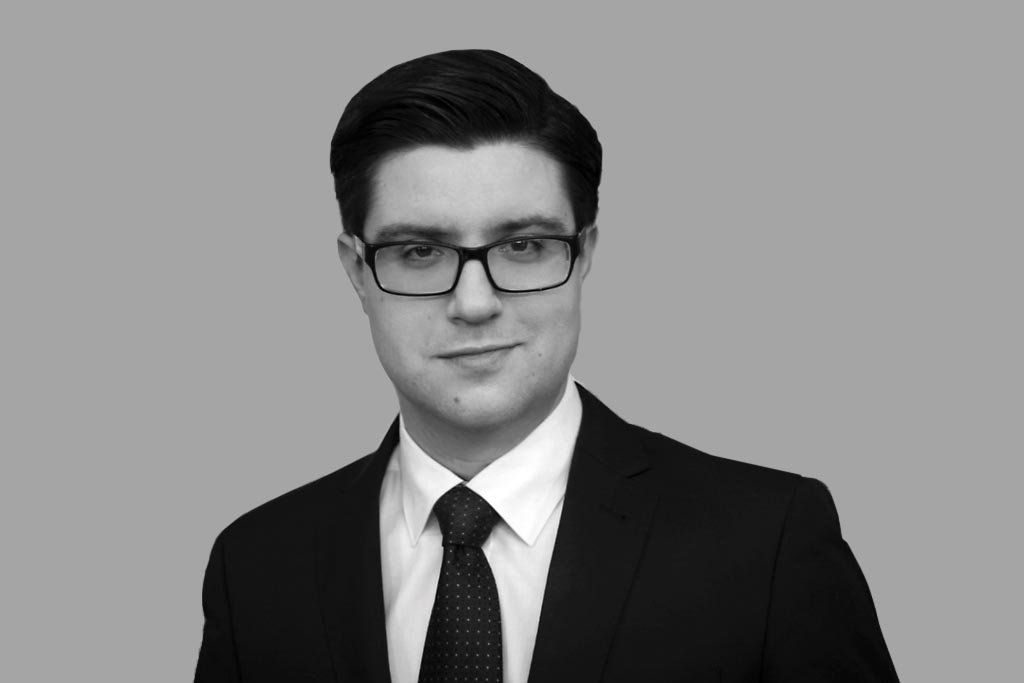 Last Friday a nightmare of every television editor or director happened. One of our cameraman was surrounded by protesters, pushed into a hopeless situation, and was physically attacked. Zlatko Čordić, who spoke publicly about how he respects the measures, first verbally attacked our cameraman without a mask, demanded identification (to which he has no right), and then snatched the camera from his hands. After the incidents, our cameraman was attacked by protesters who insulted the police by shouting “thieves”, despite it was Čordić who illegally confiscated someone’s property. Understand, who can.

Zlatko has crossed a line that in normal democracies should not have been crossed. He physically attacked a man who was just doing his job, that is filming. Needless to say, he is a man who does not create a programme that has nothing to do with the programming orientation of television, but by recording he only earns his daily bread. What’s more, this attack left psychological consequences on our cameraman that are not negligible. Čornić crossed the Rubicon with his violence. He attacked a media representative, stole his camera, and demanded the deletion of the recordings, although he arbitrarily exposed himself to the media light.

Believe it or not, Čordić is not even the problem. Being violent and arbitrary does not play a big role. This only reflects a puppet of left-wing politics, who despite the epidemic and the growing number of infections plays an ideological struggle that supports the violence of protesters, who does not condemn the attacks on police officers, even though they are just doing their job, and very gently so. Alenka Bratušek, Tanja Fajon, Marjan Šarec, and Luka Mesec are to blame for this situation. Why? Because they are ready to come back to power through the corpses of their fellow citizens. The more deaths, the better for them. The more protests, the better for them. The more the virus spreads, the better for them.

It is clear that we have the opposition and the majority media supporting violence directed against innocent cameramen if they are employees of Nova24TV. This means that anyone who disagrees with their ideology is a potential enemy who will not be protected, no matter what happens to them. Sick, perverted, and shameful. We have media and politicians in the country who are otherwise full of talk about media freedom and defence of rights. However, in the first moment when these rights violated and when the media is attacked, they are silent. These are ordinary hypocrites. And this kind of hypocritical policy enables the growth of violence on Slovenian streets. It is time for politicians of the current government to stop paying attention to the reporting of the dominant media and to the comments of the opposition. It is time to protect the citizens and prevent the arbitrary actions of handful of privileged people.

Police can also punish protesters under Article 32 of the Penal Code, and not just by the Infectious Diseases Act. Incitement to disobey government decrees is a crime. Article 302 of the Criminal Code states: “Whoever incites others to violently resist lawful decisions or measures of state bodies or against an official performing an official act shall be punished by imprisonment for a term up to one year.” This article does not apply only to protestors. It can also apply to all those opposition politicians who publicly call for disregard for government decrees. The devil has taken the joke, people are getting sick and dying. If the government does not stop the toxic opposition, the situation could worsen drastically, and the violence we witnessed at Friday’s protests could spread to our homes. When people start defending their property from the insane protesters, it will be too late. The time for action is now before people take justice into their own hands.

Digitisation must pass into our subconscious and routine