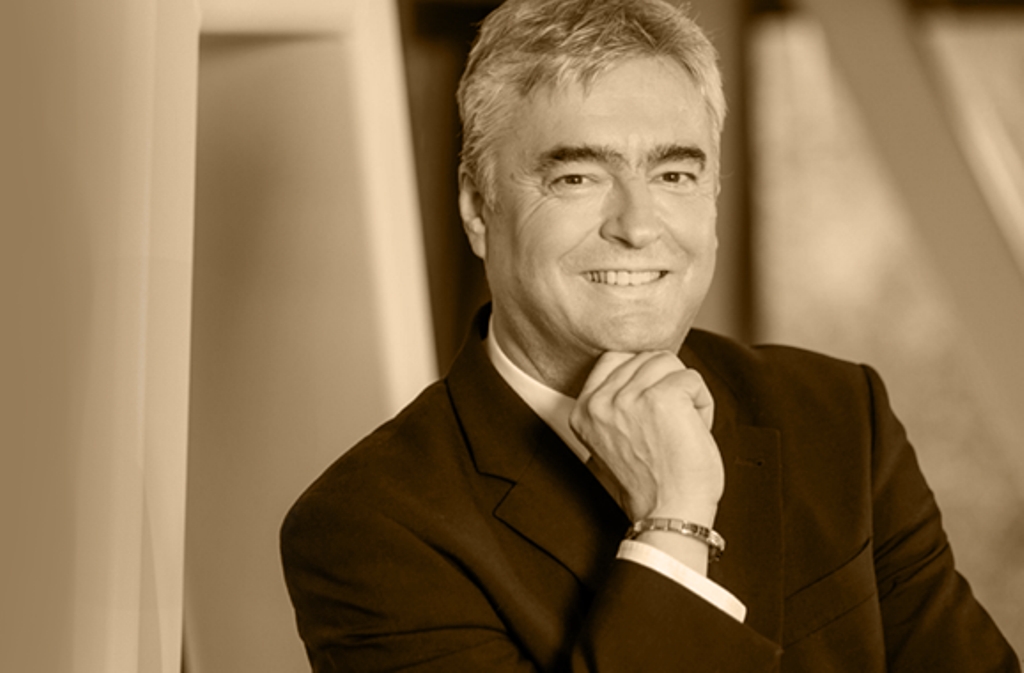 A decade and a half ago, George W. Bush warned against the chemical and biological weapons, for which the preparations need to start immediately. These weapons must be detected before they appear. If there would be any delay, the consequences of “some kind of a pandemic flu”, as he put it, may be unthinkable.

How visionary were the words of the former president of the United States of America. Today, most of the world is experiencing a nightmare, the height of a crisis that came about because of the coronavirus. There is almost no country untouched by this killer. We are waiting with fear to see it expand more intensively to Africa and South America, where capacities of systemic resilience are low, incomparably worse than in the USA or Europe, where it has been most devastating so far. If the virus is as “effective” also in Africa, a new migration tsunami can be expected; the UN has announced that because of the coronavirus, half of the jobs in Africa could be lost, and among those who will move towards Europe there will likely be many infected or ill. A situation would arise that would threaten the very existence of Europe as a cultural and civilizational entity.

Even in Europe and in the USA people are getting sick and dying massively. The disease did not spare the individual stars in the world of economy, art, sports, and politics. Let us remember the British prime minister, wives of the Canadian and Spanish prime ministers, the British Crown Prince, etc.… Only in one country, no politician, no member of the political, military and economic elite has fallen ill. We will talk about that later.

There are a number of serious warnings circulating on the web that something is not “right” in this story. I know they will immediately label this reflection as a “conspiracy theory”, but my restless spirit is not letting me to remain silent. Let me justify my doubt: at the very beginning of the emergence of the new corona virus, I watched a documentary that I later never saw again. It showed that the virus originated in the Wuhan Biological Warfare Laboratory of Chinese Army and spread throughout the city and province. I remember a footage from a city quarter where one of those labs was operating. The message of the author seemed logical: It has escaped; the punishment for the Chinese will be severe. However, I was wrong. First, the Chinese were able to convince the world that the virus did not originate in military laboratories but was transmitted to human species by animals (bats, monkeys). And second, the Chinese did not become the biggest casualty, it was us, the Europeans and Americans. Interestingly, almost everyone has “bought” the Chinese interpretation of the origin of pandemic. Nevertheless, even if the source of the virus was in animals, it is very likely that it was “logistically” controlled by the Chinese. They have used the situation extremely skilfully to their advantage. They use their economic resources for increasing their influence in the world. They created the crisis and now they are bragging as heroes by exporting masks and other medical equipment. In addition, is has been proven that the outbreak has been covered up for six weeks until they signed a trade agreement with Trump in December. What was CIA doing would definitely ask G. W. Bush today. I can hardly believe that they did not even notice the terror of the authorities, which pressured doctors to be quiet in order not to harm the economic interests of the Chinese party elite.

It is well known that for the time being, China cannot compete with NATO, and especially with America, in military terms. It has a few times smaller budget, and its conventional capacity is significantly smaller. Nevertheless, even in this area they are increasingly defying the Americans. In nuclear and chemical-biological armaments, however, the balance of powers is measured differently. In the forefront, there are other criteria such as (over)boldness, being uncompromising and the attitude towards the human being. And in this aspect, our western world is quite vulnerable compared to China. In Europe, the so-called soft diplomacy is still considered important in international relations, and the philosophy of life, based on the freedom and dignity of the individual, counts a lot. Europe and USA are trying to defeat the virus within the framework of a democratic political system. China, however, wants to prove that its one-party system is more efficient, not only in the economic terms but also in managing its state and society. In doing so, it benefits from the cultural substance of people that comes from Confucianism and related beliefs, which see respect of authority and, consequently, subordination as a kind of virtue. Obviously, there is something about it. And the Chinese authorities are uncompromisingly and brutally taking advantage of this.

My doubts about the “spontaneity” of the outbreak and the spread of the “Chinese” virus are further reinforced by the following facts: the Chinese did not become the biggest casualty, and it is a miracle how they controlled it. It is amazing that there was almost no case of the virus in the capital city of Beijing, nor in Shanghai, the economic mecca of China. Both are relatively close to Wuhan. While the Chinese successfully curtailed the spread of the virus and they even developed two drugs that are already being tested, it has spread rapidly around the world. Millions and millions of people are quarantined, economies frozen, and just like education, many other services are unavailable. Paris, Tokyo, Delhi, New York and other capitals of the world are empty. Quite an apocalyptic moment for our civilization, it seems, while Beijing and Shanghai are operating at full steam, accumulating wealth and power in the world. The mere thought that the virus has been misused for economic and political interests is appalling! What would G. W. Bush say?

Economic forecasts are poor, especially for the West. Nevertheless, USA and Europe together have sufficient sources of power to resist global Chinese supremacy. This war has been around for a long time, at least three decades, but it has never been as brutal as it is today. It is not just about a ruthless economic confrontation, it is much more: China is also the bearer of a rival political formula for Western democracy. It wants to prove that it can achieve better economic results and public services through a political dictatorship, making it allegedly enjoy greater confidence of people. About a quarter of century ago, Samuel Huntington was certainly right: collisions of civilizations will take place in this century. And also, there will be many players. If the Euro-Atlantic Alliance is not restored and consolidated, we will be losers in the long run, both Europeans and Americans.

By: P.T., STA The Court of Audit issued the Slovenian Academy of Sciences and Arts (SAZU) an adverse opinion for its 2020 operations, establishing a...
Read more
Slovenia

By: J.S., STA The value of industrial production was down 0.2% in June compared to May, driven by declines in all relevant fields. It continued to...
Read more
Slovenia

By: J.S., STA A total of 1,714 people tested positive for coronavirus in Slovenia on Tuesday, down 3% week-on-week. Six Covid patients died, the Health...
Read more

By: Dr Tamara Besednjak Valič Some time ago, I came across an illustrative description of the divide between knowledge and wisdom: “Knowledge consists in knowing...
Read more
Columnists

He who is silent when he should speak, affirms

By: Dr Metod Berlec The Communist Manifesto (also known as the Manifesto of the Communist Party) was published in the revolutionary year of 1848 by...
Read more
Columnists

An overlooked message from the Russian Chapel

By: Gašper Blažič The traditional annual ceremony at the Russian Chapel in Vršič was a little less pompous this year, but it was not without...
Read more
Share
© © Nova obzorja d.o.o., 2021
Manage Cookie Consent
We use cookies to optimize our website and our service.
Manage options Manage services Manage vendors Read more about these purposes
View preferences
{title} {title} {title}
Go to mobile version