Once again, illegal migrants were caught in Styria, but they were Bosnia and Herzegovina citizens 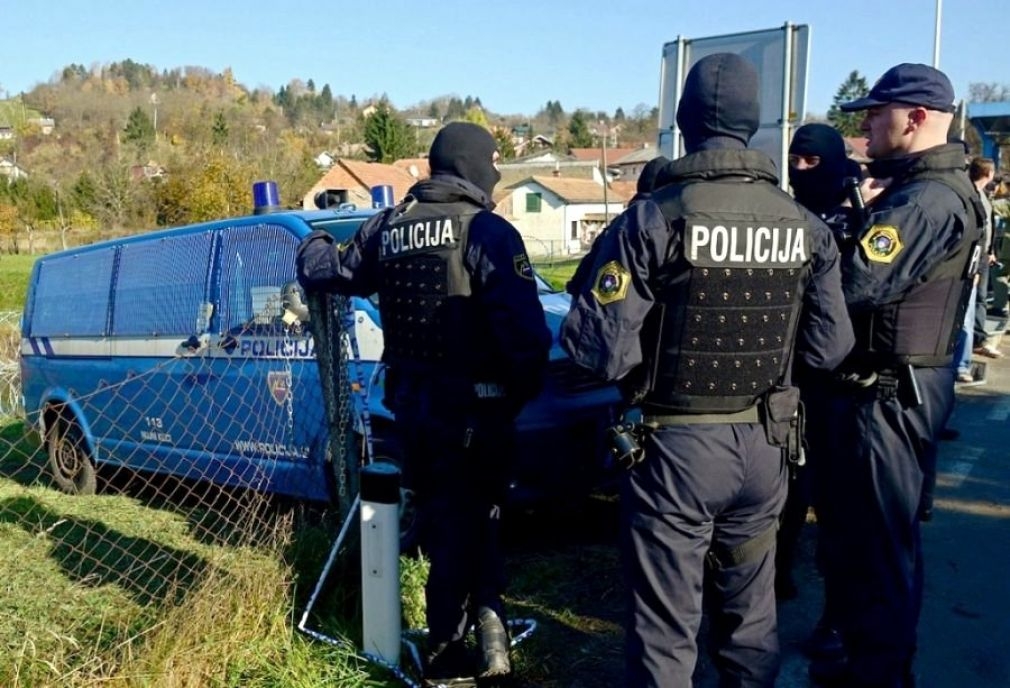 Police officers from the Gorišnica Police Station dealt with illegal crossing of the state border in Goričak yesterday at 13.30, where they stopped a combined vehicle in which eight people were being transported.

By: V4 Agency What happened in Brussels in terms of vaccine procurements followed the same pattern than in the case of migration. An unexpected situation...
Read more
Important

Committee 2015 (Human Rights Committee) addressed a letter to the President of the European Commission, Ursula von der Leyen, on media freedom and the...

By: Nina Žoher /Nova24tv Ever since the failed no-confidence vote against the government with the proposed candidate for prime minister, Karl Erjavec, it has been...
Read more
Columnists

The smart ones must not give up, because then fools and fanatics rule

By: Davorin Kopše The Easter holidays are behind us. This is the greatest Christian holiday when Christians celebrate Jesus’ resurrection from the dead. After the...
Read more
Migration

By: C.R. Croatian police have charged ten Croatian citizens with smuggling people from Bosnia and Herzegovina across Croatia to Slovenia. Between October last year and...
Read more

By: C.R. Croatian police have charged ten Croatian citizens with smuggling people from Bosnia and Herzegovina across Croatia to Slovenia. Between October last year and...
Read more
Migration

In the last 24 hours, as many as 29 migrants were caught in Primorska region

By: C.R. In the last twenty-four hours, police officers in the area of the Koper Police Department have dealt with 29 illegal migrants. The immigrants...
Read more
Focus

By: V4 Agency The former politician turned wealthy businessman and his wife were brutally attacked, tied up and beaten in their home by four burglars...
Read more
Migration

For Easter, it was mostly Afghans who “roamed” through Slovenia