Servile silence and the fog of ideas 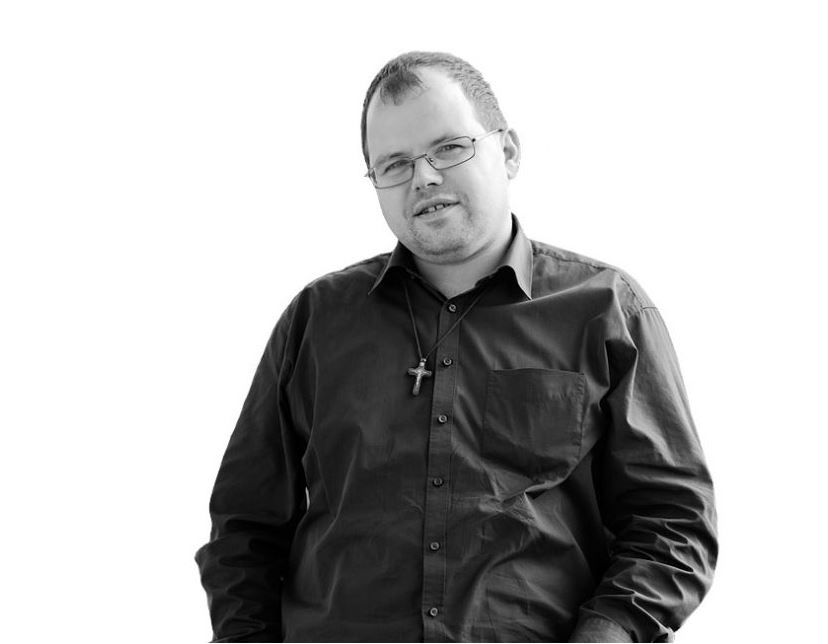 »Just accepting the cross leads to salvation. Such is the logic of the gospel. However, not everyone understands this, even not all priests. They prefer to live in easy peace and in undemanding lethargy that requires no effort and does not tolerate a clear word. They prefer the servile silence and the fog of ideas.« These words of his eminence Cardinal Franc Rode at the celebration of his pearl mass in Brezje made many people think.

Namely, with them, the former archbishop of Ljubljana, who, it must be admitted, caused quite a stir, also disturbed the church ranks – the bishops, priests and laity. Of course, those who, for the price of loving peace, preferred to remain silent. And it must be admitted that the only Slovene bishop now who knows how to cause at least a little stir is the Ordinary of Murska Sobota, Peter Štumpf.Just what did the cardinal mean by the servile silence and the fog of ideas? Perhaps that mindset that believes that things should be calmed down at all costs, even if we are dealing with lies and half-truths. For example: MEP Milan Brglez publicly lies about the Czech Republic; almost at the same time we learn that the ventilators recommended by Rihard Knafelj until recently were eliminated from public health; and it was only under public pressure that TV Slovenia admitted that the “attack” on Ivan Galet in Izola did not happen as originally reported. Even in DeSUS, it turned out that things about the party president were not as some of her opponents had presented them. In Demokracija, we also drew attention to many other lies that the mainstream trumpets kept repeating in the style of Goebbels. And because we were not silent, we were accused of spreading discord – so: be quiet and everything will be fine. On the other hand, we have Judge Zvjezdan Radonjić, who told some bitter truths about the judiciary, and the revenge of the old parastate structures followed almost immediately – he was suspended, probably something worse will follow. In short, this is another proof that exposing a lie means taking a risk, even sacrificing one’s own career. And even his own life.In our homeland, we often delude ourselves that sincerity and truth are valued values in our society.

By: V4 Agency The artwork will be installed above the entrance of the teacher's school and is expected to be unveiled on the first anniversary...
Read more
World

By: V4 Agency The Milan school cooperative has raised objections against forcing Ramadan rules on children, arguing that the day-long fasting has a negative impact...
Read more
World

By: Edvard Kadič Did you know that there is a person in the world who has as many as 145 diplomas? He is VN Parthiban,...
Read more
Comment

By: Dr. Vinko Gorenak It is unbelievable how the dominant left wing media, including public television, which we all pay for, lie and mislead you....
Read more
Comment

Slovenian prosecution and the spirit of the immortal Višinski

By: Bogdan Sajovic The term “dog that should be liquidated” is not necessarily a serious threat. At least that is the opinion of the state...
Read more
Comment

Within the leftist war for the media in Slovenia and Brussels

By: Davorin Kopše Tanja Fajon started her career as a journalist on national television. She was in this role last when she was a reporter...
Read more