Dangerous times lie ahead, therefore the world cannot continue where it left off before the pandemic. In a situation such as this, reserves, collateral and security are needed, said Hungarian Prime Minister Viktor Orban on Tuesday at a joint press briefing with the Hungarian National Bank (MNB) governor at the institution’s logistics headquarters.

After viewing the gold reserves held by the Hungarian National Bank in the company of the institution’s governor, Viktor Orban emphasized that in order for the population to have money, that money has to have value. The value of a currency is guaranteed by three factors: gold reserves, the central bank and the government.

“Confusing and dangerous times lie ahead and the world cannot continue where it left off before the pandemic. In a situation like this, reserves, collateral and security are needed,” the prime minister said and thanked MNB Governor Gyorgy Matolcsy for ensuring the necessary reserves, cover, and security for the nation.

He recalled that a few years ago they became aware of a trend beginning on the gold market as a result of a global shift in central banks’ gold purchasing and reserve policies. What they saw was the conviction that although funds and credit were abundantly available on the markets, times will come when relying on credit alone will not be sufficiently secure, he explained.

The government – upholding the independence of the central bank – advised the institution “let there be more [gold reserves] and let them be at home,” the prime minister said. It was not the government’s purview, however, to decide how much more gold the central bank should amass and when it should arrive in the country.

Viktor Orban also pointed out that it is a several-year-long procedure to bring gold stocks home from the customary locations of storage, and that cash as well as gold in the country is kept under the most state-of-the-art security conditions. This is not a “fly-by-night” operation, for Hungary is also in a very prominent position in the technological race, the prime minister said. 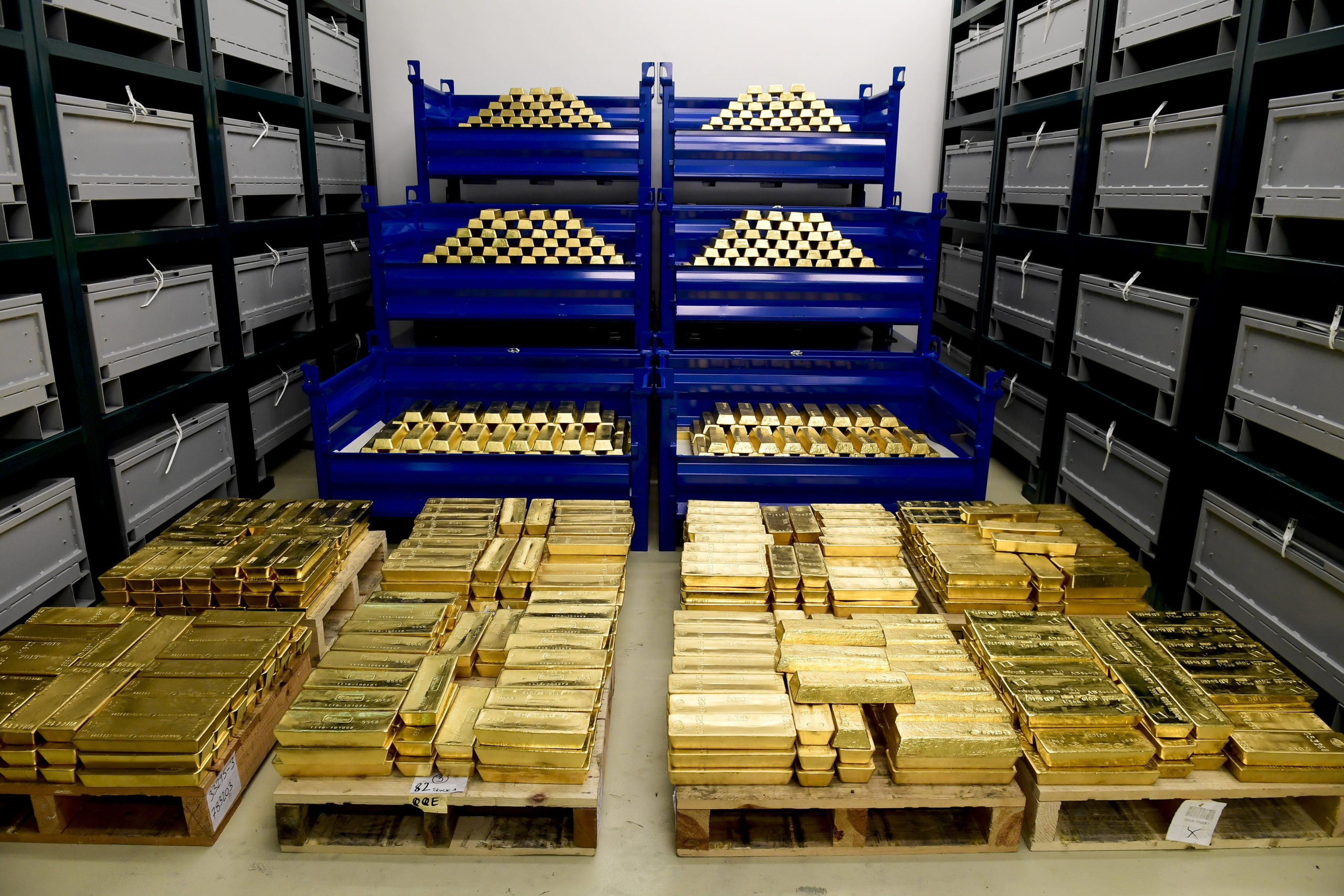 MNB Governor Gyorgy Matolcsy emphasized that in 2018, the central bank decided to increase Hungary’s gold reserves tenfold on the strategic advice of the prime minister. A second expansion was decided last year, raising the country’s gold reserves to the current 94.5 tonnes.

(VIDEO) Country that kills. The power of reason. Episode 2

Source: 1plus1TV The Russians scorn the security and laws of any country. The case of Skripals in Salisbury is very illustrative - one day in...
Read more
Important

By: Anita Gužvič / Nova24tv The Consultation of Slovenian Diplomats continued on Wednesday at Brdo pri Kranju. The aim was to outline the guidelines for...
Read more
Focus

(VIDEO) The secret of a little russian girl. The power of reason. Episode1

Source: 1plus1TV Today we're waiting for the utility bills. Should I expect the price increases because of the war Russia has started in the Eastern...
Read more
Share
© © Nova obzorja d.o.o., 2021
Manage Cookie Consent
We use cookies to optimize our website and our service.
Manage options Manage services Manage vendors Read more about these purposes
View preferences
{title} {title} {title}
Go to mobile version