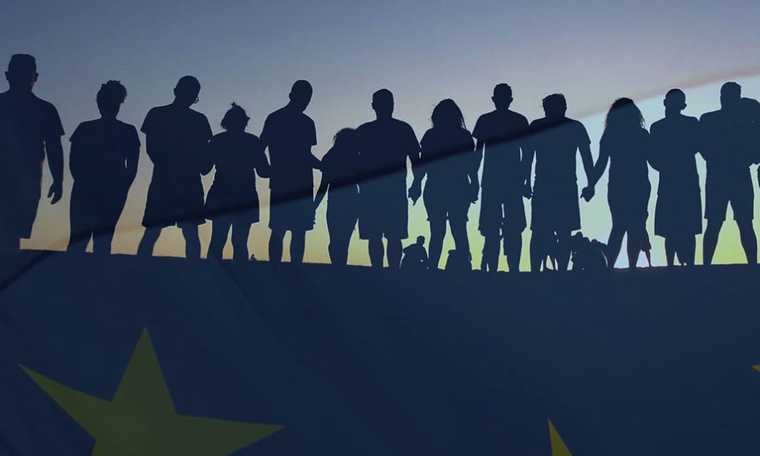 The stakes are extremely high when it comes to the European Citizens’ Initiative for the sustainability of the regional cultures, which aims to give indigenous national minorities and national regions direct access to EU funding to ensure their survival. The initiative could be a success, as the necessary signatures may be gathered in Spain, Belgium, Slovenia and Sweden.

The success of the European Citizens’ Initiative for National Regions is crucial, as it would ensure that cohesion policy, one of the European Union’s largest support frameworks, pays special attention to regions with national, ethnic, cultural, religious or linguistic characteristics that are different from those of the surrounding regions.

This would allow minorities to decide about their fate, their culture and their language.

“The survival of minorities and indigenous peoples is a treasure for humanity that must be preserved. It is of great importance for the diversity of human culture,” the Hungarian Minister of Human Capacities emphasized.

The necessary number of signatures have already been collected in Slovakia, Romania and Hungary. In order for the initiative to be successful, four more member states need to pass the threshold. Spain and Sweden have the best chances for that, with Slovenia and Belgium also being close to the goal.

The initiative can be signed here.

Central Europe: The most important news from 26 July to 1 August

How would a Formula 1 star know how Hungarians live?