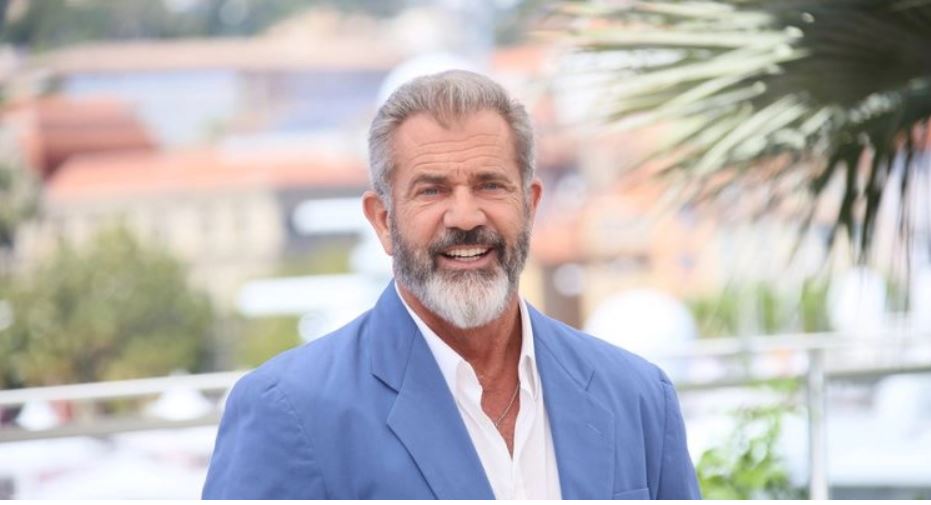 Good news for Budapest, the new safe haven for Western conservatives: Mel Gibson was in town. At the end of November, the locals were happy to see the famous actor in the city. Everyone knows Mel Gibson, and Hungary is no exception. The film star stayed in the Hungarian capital to shoot the previous series to the films about John Wick, The Continental.

Mel Gibson as the best example against cancel culture

However, as I browsed the U.S. press for recent articles about him, I came across some very interesting headlines. “How can Mel Gibson still make a career?” asked Variety.

The proponents of cancel culture are always shocked when their methods don’t work. Over the years, so much effort has been wasted on abolishing Mel Gibson, but to their horror, people still like him. How dare they?

The thing is that normal people around the globe like good actors and good movies. And by “good” I don’t mean funny, but something you can actually enjoy. There were times when the main purpose of movies and series was not indoctrination. Now, when you watch any new series or movie on the streaming platforms, you realize that everything is secondary when you compare it to the big ideological message. And that’s really not very funny.

In the Variety article mentioned above, Howard Bragman, a longtime crisis manager in Hollywood, rightly pointed out that “you have to separate the PC police from the cinema audience”. He continued, “Mel Gibson hasn’t had a career without controversy, and in all of this he has proven to be incredibly resilient. Right, wrong or indifferent, his fans haven’t left him – and I don’t think they’re going to leave him now.”

The Limits of Political Correctness

Well, of course not! The influence of the political correctness police is limited. She is very powerful in a certain bubble and can easily destroy careers and bully people, but her logic does not necessarily reach the cinema audience. That’s especially true when you consider that American pop culture is global — the world is full of moviegoers who have seen a dozen Mel Gibson movies but have little idea of the scandals surrounding him. Or they just don’t care, because why should they?

Reality ultimately triumphs over false narratives based on ideology and the desire to manipulate society. Ironically, those who want to completely change our society are proving themselves wrong with their efforts, because otherwise they would not have to brainwash us from kindergarten. They want us to question everything about our existence, our gender, our identity, our origins. Apparently, most of us are supposed to feel guilty just because they exist.

Hollywood stars tend to be painfully boring when it comes to politics. Most of them say exactly the same thing, and only their celebrity status is meant to make their point worth hearing. There is immense peer pressure in the entertainment industry. You can get fired if you have the “wrong” opinion or if you don’t represent the “right” one loudly enough.

Hungary and the sense of normality

I have described Budapest as a safe haven for Western conservatives; but of course I know that’s not why they shoot The Continental here, but because Hungary is a popular filming location. However, when Mel Gibson walks through Budapest, he can experience something that is self-evident to locals but remarkable to many conservative expats: a sense of normalcy.

From the Hungarian point of view, the absurdity of the “culture of annulment” and the terror of civil war is easy to understand. We have the Brussels elites, our own People’s Police, which is angrier and more frustrated every year because Hungary, despite its efforts, is still a well-functioning country. Viktor Orban has won three elections; the economy is doing well. The so-called Hungarian model has been so heavily criticised that Brussels does not understand how it is possible for it to still work.

The Hungarian government believes that it makes more sense to support families than to solve demographic problems by allowing mass immigration from other cultures. Not because we hate other people, but because we love our own and because it is a very simple truth that mass immigration is untenable. According to our Constitution, “the mother is a woman and the father is a man.” I don’t think that sounds controversial to most people.

So we welcome Mel Gibson to Hungary: neither he nor our country can be destroyed by the “woken” elites. But they make an effort, and we can be pretty sure they won’t give up anytime soon.

This article was published by “The American Conservative” and was created by Mariann Őry, head of the foreign editorial office and editor-in-chief of the conservative Hungarian daily Magyar Hírlap, a partner of our European Media Cooperation.

By: J.S., STA Slovenian Foreign Minister Anže Logar said that "we must do everything in our power, use all diplomatic means for a diplomatic solution...
Read more
Focus

By: V4 Agency Illegal immigrants are pulling a new trick to avoid deportation by refusing coronavirus testing, as well as vaccination. As most of their...
Read more
Important

State Secretary Franc Vindišar: The most effective solution is vaccination

By: UKOM The press conference on the current COVID-19 situation was attended by the deputy head of the Communicable Disease Centre at the National Institute...
Read more

By: J.S., STA Slovenian Foreign Minister Anže Logar said that "we must do everything in our power, use all diplomatic means for a diplomatic solution...
Read more
Focus

By: UKOM Minister of the Interior Aleš Hojs attended a two-day conference on border management in Vilnius. Participants addressed the issue of the instrumentalisation of...
Read more
Editors picks

Gašper Dovžan: “We can be satisfied that after several years of negotiations, we managed to crush many ‘hard nuts’.”

By: Metod Berlec We talked with the State Secretary at the Ministry of Foreign Affairs of the Republic of Slovenia, Gašper Dovžan, about the successful...
Read more
Share
© © Nova obzorja d.o.o., 2021
Go to mobile version