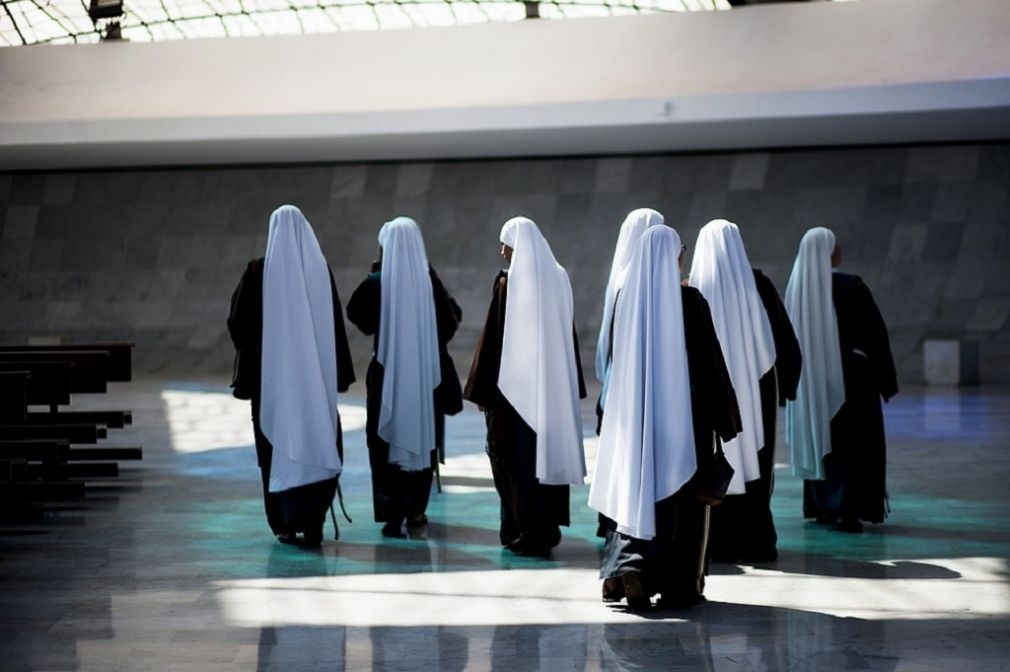 On a Saturday night while nuns were dining at a convent in the Italian town of Mazara del Vallo, an African cultural enricher broke into the convent.

A twenty-five-year-old migrant, originally from North Africa, got drunk and started wandering around the city that day. By yelling “Alah Akbar” he broke the front door of the monastery church, smashed on the church, and later sneaked into the living quarters of the monastery. Fortunately, the nuns’ rooms were empty, as the nuns dined in the common dining room, so the migrant smashed the rooms and threw their modest possessions around their room and threw the windows, while shouting the whole time. The nuns fled the convent and a neighbour across the street called the police. All the heroism disappeared from the scum on the arrival of the police, he even tried to escape but he was quickly caught and temporarily put behind bars.