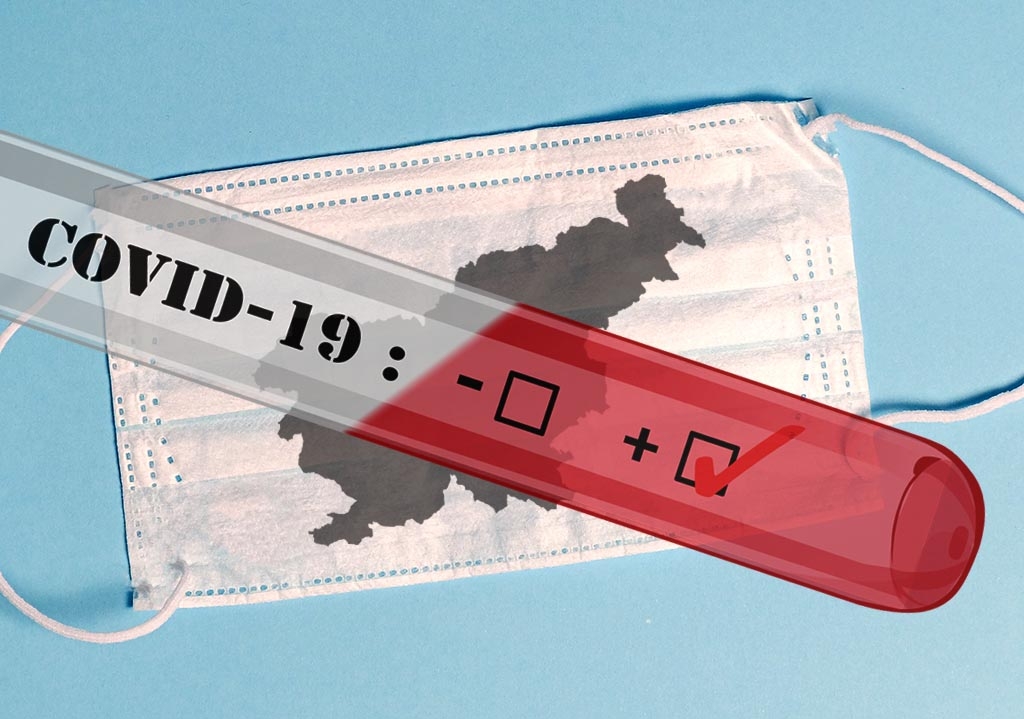 Slovenia stepped up containment activities Wednesday as the number of coronavirus cases rose by 23 to 57. Spot checks were introduced at six points along the border with Italy, a primary school in Kamnik was shut down after a teacher tested positive, and hospitals expanded precautionary measures as infections among health staff rose.

Under a regulation that took effect at 6pm, passengers crossing from Italy will be subject to checks at the border crossings Rateče, Robič, Škofije, Vrtojba, Fernetiči and Krvavi Potok.

All other road links with Italy have been closed and passenger train service suspended. Cargo transport will not be affected for now.

Foreigners entering Slovenia who do not have a body temperature of over 37.5 degrees Celsius and do not show “clear signs us upper respiratory tract infections” will be allowed to enter.

All other foreigners must present a medical certificate in English, Italian or Slovenian not older than three days proving that they tested negative for COVID-19.

The restrictions do not apply to Slovenian citizens or foreigners with permanent residence in Slovenia.

The increase in new cases has already led to the first school closure as the Fran Albreht Primary School in Kamnik was ordered closed for two weeks because a teacher there tested positive.

Additional school closures are not planned for now and the government has repeatedly said it will use the measure sparingly because of its knock-on effect on parents and grandparents.

“Given the large number of negative effects on the life of the community and on the economy, the closure of schools is a measure we will be using only after careful reflection and consultations with experts,” Education Minister Jernej Pikalo said.

While the increase in the number of cases is expected given the pace of coronavirus spreading elsewhere in Europe, there is significant concern in Slovenia about infections among health staff.

A doctor in Metlika fell ill and infected several people, while six cases have so far been confirmed among staff at UKC Ljubljana, Slovenia’s largest hospital. According to the hospital’s director Janez Poklukar, the infected are mostly management and have had little contact with patients.

Hospitals have been closed to visitors for several weeks already but now new restrictions have been put in place.

With five case reported at the gynaecology department in Ljubljana, restrictions were upgraded there. Fathers will not be able to be present during birth, and all non-urgent check-ups will be cancelled. The dental clinic also has one confirmed case and is operating in restricted mode.

Additionally, all preventive check-ups across the entire healthcare system have been cancelled to free up staff and resources.

The National Institute of Public Health has so far been able to keep track of all infections, but its director Nina Pirnat said this was becoming difficult as community transmission accelerate.

There have been no fatalities so far, but that may soon change. One of the first individuals to test positive was transferred to intensive care today. Poklukar explained that the patient was in critical condition because of a different issue, but the virus was not helping.

The other 19 patients currently hospitalised in Ljubljana are stable and at least two of them are expected to be released to home care soon, the hospital said.

UKC Maribor medical director Matjaž Vogrin said that all the patients hospitalised over covid-19 in Slovenia were experiencing milder symptoms of the disease and that nobody needed intensive care for now.

Instead of Taking Care of Small Children, the Government of Robert Golob Will Take Care of the “Big Children” From Metelkova

[The Gen-I Energy Company Has Announced an Increase in the Price of Electricity for Households] Lahovnik: The Krško Nuclear Power Plant Is Operating the...

By: L. K. F., STA The board of the President of the National Assembly Urška Klakočar Zupančič decided today that the National Aseembly will consider...
Read more
Important

By: Tanja Brkić/ Nova24 TV The number of registered unemployed continues to steadily decline. Data from the Employment Office show that 53,860 unemployed persons were...
Read more

Instead of Taking Care of Small Children, the Government of Robert Golob Will Take Care of the “Big Children” From Metelkova

[The Gen-I Energy Company Has Announced an Increase in the Price of Electricity for Households] Lahovnik: The Krško Nuclear Power Plant Is Operating the...

By: Sara Kovač / Nova24tv Experts say that the behaviour of the Speaker of the National Assembly, Urška Klakočar Zupančič, is similarly “immature” as her...
Read more
Share
© © Nova obzorja d.o.o., 2021
Manage Cookie Consent
We use cookies to optimize our website and our service.
Manage options Manage services Manage vendors Read more about these purposes
View preferences
{title} {title} {title}
Go to mobile version