Serbia: Russians buy six out of eight apartments in Belgrade

With a growing number of Russian citizens purchasing apartments in Belgrade, real property in Serbia’s capital is in great demand. At the beginning of the war, Russians mostly looked for rentals, but now they appear to be settling in for a longer stay.

Number of sales contracts on the rise

In recent months, Russian citizens’ interest in apartments in Novi Sad and Belgrade has shown a steady rise. Compared to the beginning of the war, the trend has somewhat changed: whereas initially they preferred to rent, they are now buying up apartments. 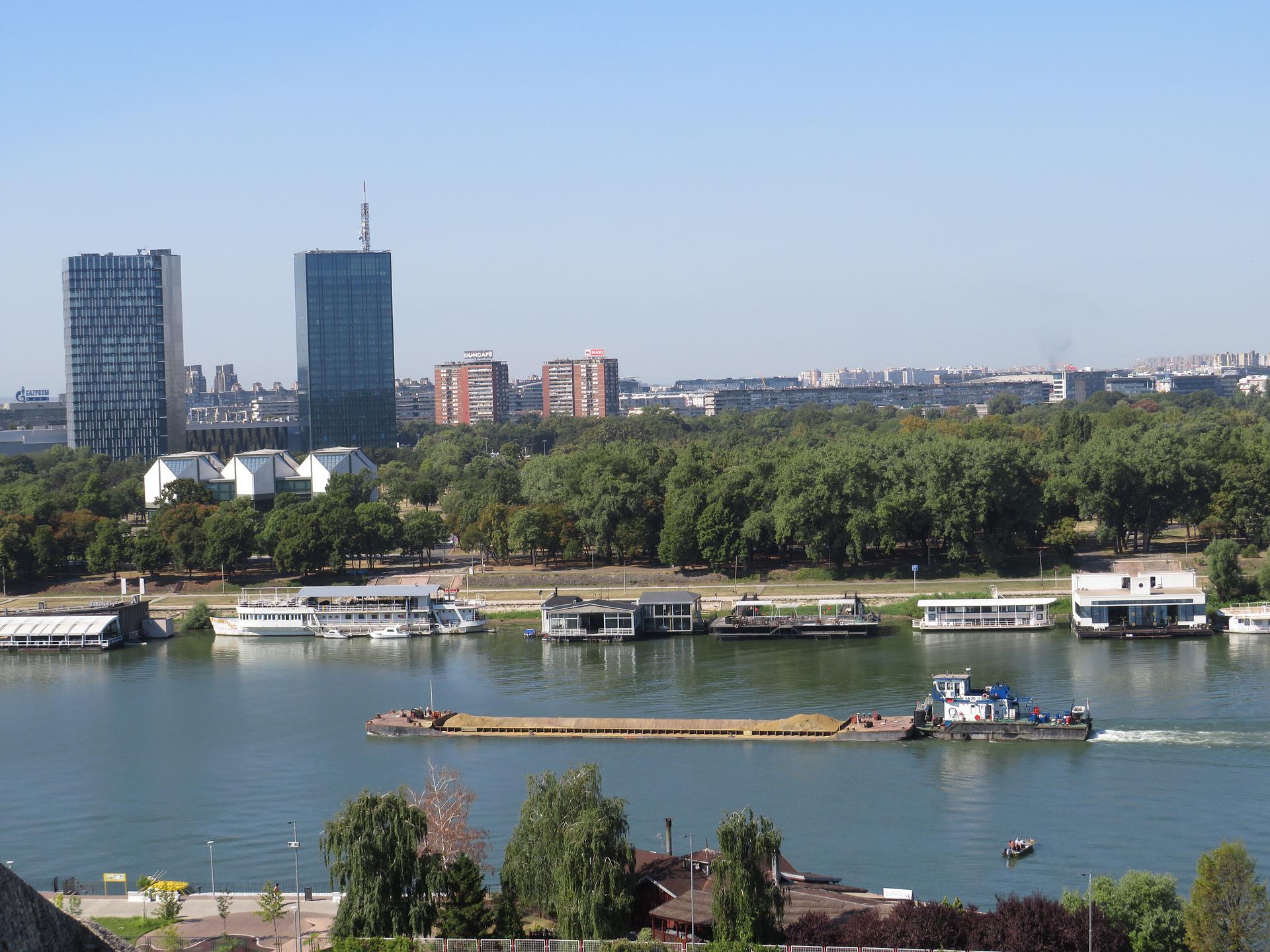 Figures released by the Land Registry Institute of the Republic clearly show that the price of apartments per square metre has been rising since early this year, with the number of sales contracts also going up. In parallel with this, renting apartments in larger cities in Serbia also costs more, partly due to Russians and Ukrainians arriving in the Balkans, Telegraf writes.

In addition, several European companies that had previously operated in Russia have moved their headquarters to Serbia in the wake of the war and the sanctions, with their employees also choosing to relocate. This factor, combined with the high price of construction materials has led to price increases on the real estate market. 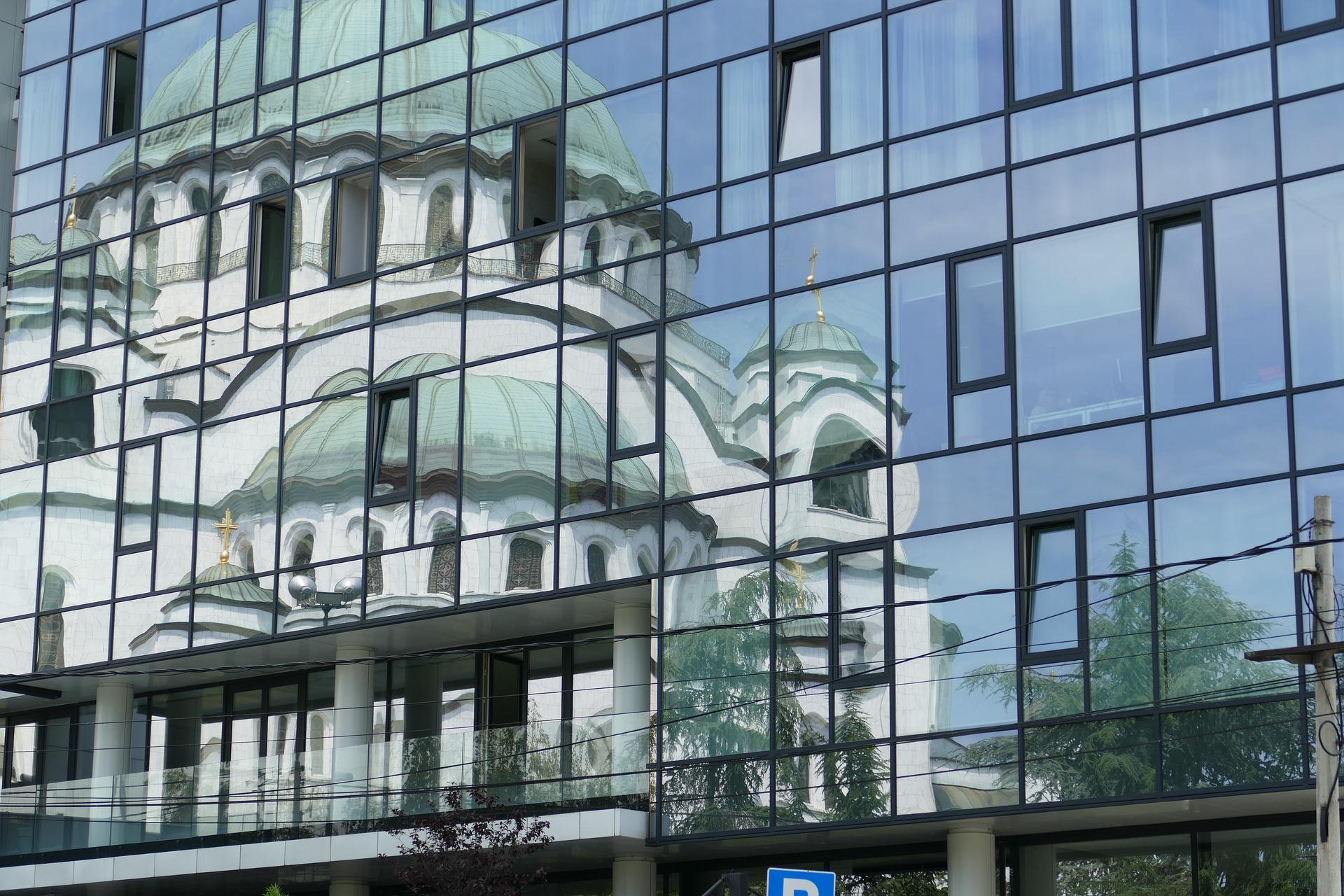 They are not only renting, but also buying apartments

Belgrade is one of the key economic, touristic and business centres in the Balkan Peninsula, said Milos Mitic, director of the City Expert real estate agency. For this reason, the city has always attracted foreign investors. Following the wars in the 1990s, the last decade saw yet another wave of growing interest in Serbia’s capital.

“With the development of the city and the economy and the settlement of incoming foreign companies, there’s a clear upward tendency.”

“The largest demand currently comes from Russian citizens. They have already shown a huge interest in renting flats in Belgrade and Novi Sad, but now they are bent on buying those. The process started in May, with demand having been constantly on the rise since then and gaining new momentum in the past few weeks. Forecasts suggest that this trend will continue in the foreseeable future,”

Russians are showing an interest for all kinds of apartments, the real estate agent said. Besides small flats in older houses, they are also buying some of the most expensive homes to the tune of, or even exceeding, 200 thousand euros. The interest of Russian citizens for homes in Belgrade and Novi Sad has been through a sharp rise percentage-wise, Mr Mitic explained. He added that the majority of foreign buyers are Russian, purchasing six out of eight flats, according to the Telegraf. 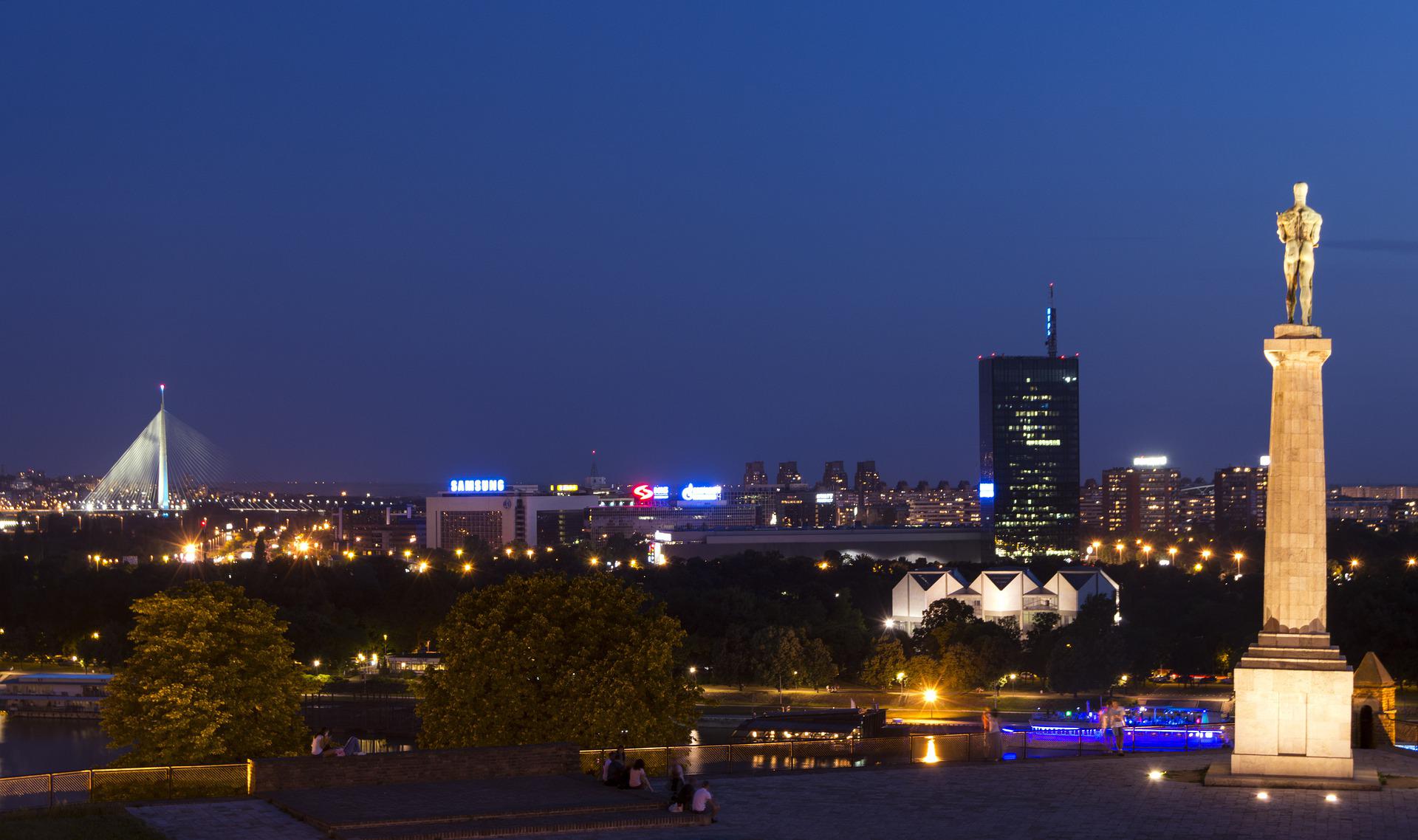 There are two main groups of buyers, the agent said. The first is made up of those buying smaller flats, farther from the centre and under 100 thousand euros. The second group consists of more well-off buyers who tend to purchase flats in the central, most popular areas of the Serbian capital.

Here, one square metre costs more than 3000 euros. If we do the maths, we can see that a 90-square-metre apartment with a separate bedroom costs a minimum of 270 thousand euros in central Belgrade. For those, however, who want even bigger and nicer flats, the sky is the limit.

By: Kavarna Hayek Deflation is good for the consumer and inflation is bad. I hope we can all agree on that. And the reason for...
Read more
Focus

Member Of European Parliament Romana Tomc: Minister Mesec Should Be Removed From Office

By: Domen Mezeg / Nova24tv “Minister Mesec is obliged to provide additional funds due to the increase of labour costs under the current long-term care...
Read more
Focus

Slovenian Democratic Party: We Demand That You Expel Tomaž Modic, Journalist Of The “Necenzurirano” Web Portal, From The Parliamentary Commission

By: V4 Agency The heatwave that has been raging in the country for weeks and the extreme lack of rainfall have resulted in a halting...
Read more
Share
© © Nova obzorja d.o.o., 2021
Manage Cookie Consent
We use cookies to optimize our website and our service.
Manage options Manage services Manage vendors Read more about these purposes
View preferences
{title} {title} {title}
Go to mobile version