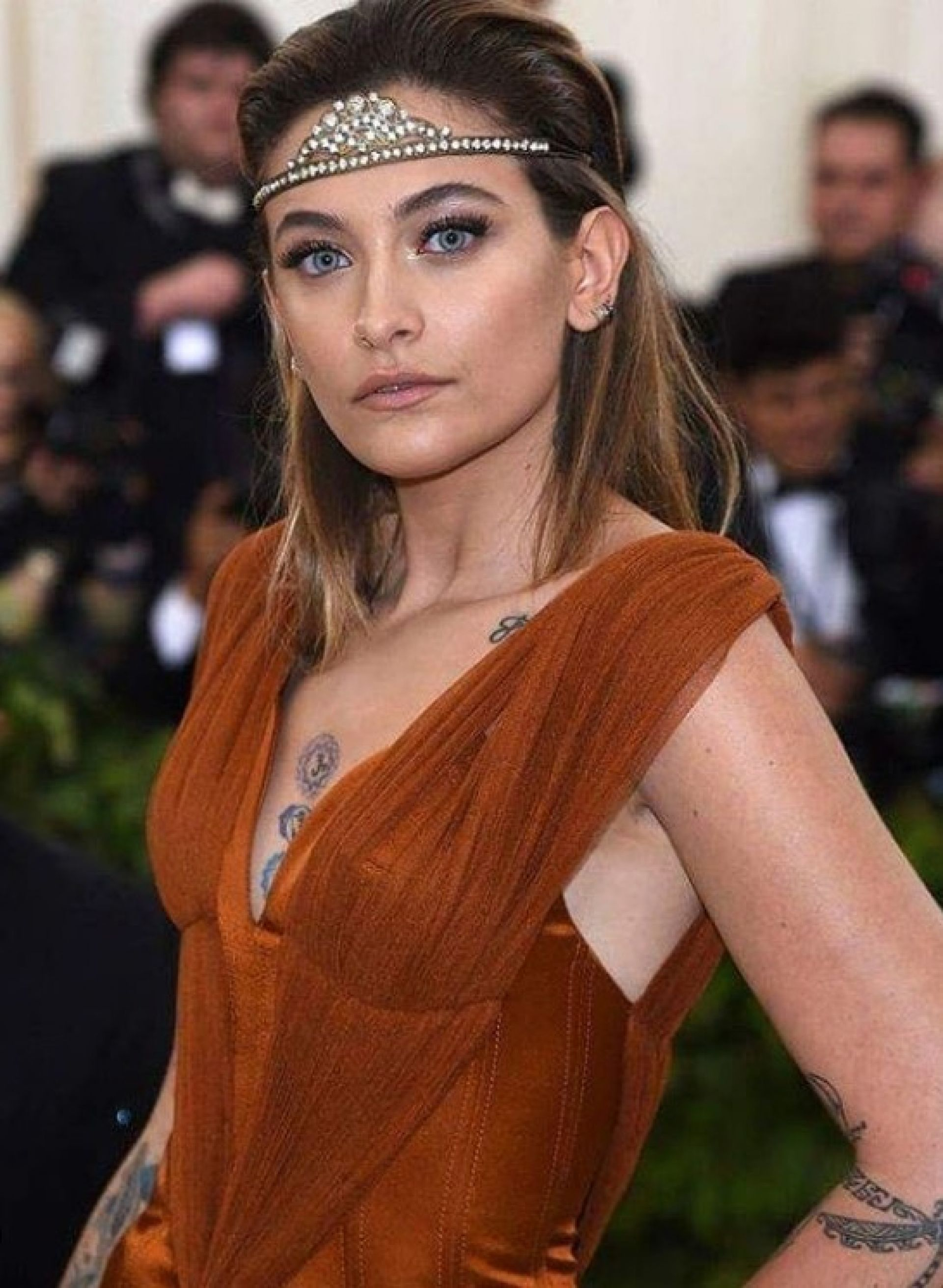 Paris Jackson has spoken out about the mental health battle she has had since childhood and how she “hated” being dressed like a doll by her father, Michael Jackson.

The 22-year-old model, who is the daughter of the King of Pop, has detailed how her body image has led her to try and take her own life on numerous occasions.

Paris said she turned to self harming as a way of coping, as she went through a traumatic time while a teenager.

During the latest episode of her Facebook Watch series, she said: “I was the only girl of four boys for the first 10, 11 years of my life. Because I was the only girl, my dad loved playing dress-up. I looked like a porcelain doll and I hated it.”

Andrej Babis: Birth rates should be increased instead of migration

By: V4 Agency Instead of mass, uncontrolled migration, increasing the number of births is the only sustainable solution to prevent the extinction of Europe, Czech...
Read more
Focus

By: P.T., STA The Cukrarna Gallery, managed by the Museum and Galleries of Ljubljana (MGML), will open its doors to the public on Friday in...
Read more
Entertainment

By: P.T., STA The recipient of this year's Badjura Award, given out for lifetime achievements in film since 1995, is the innovator and film sound...
Read more
Culture

By: J.S., STA SNG Drama Ljubljana, the country's leading theatre, will stage some old plays, some based on films and others it has commissioned itself,...
Read more