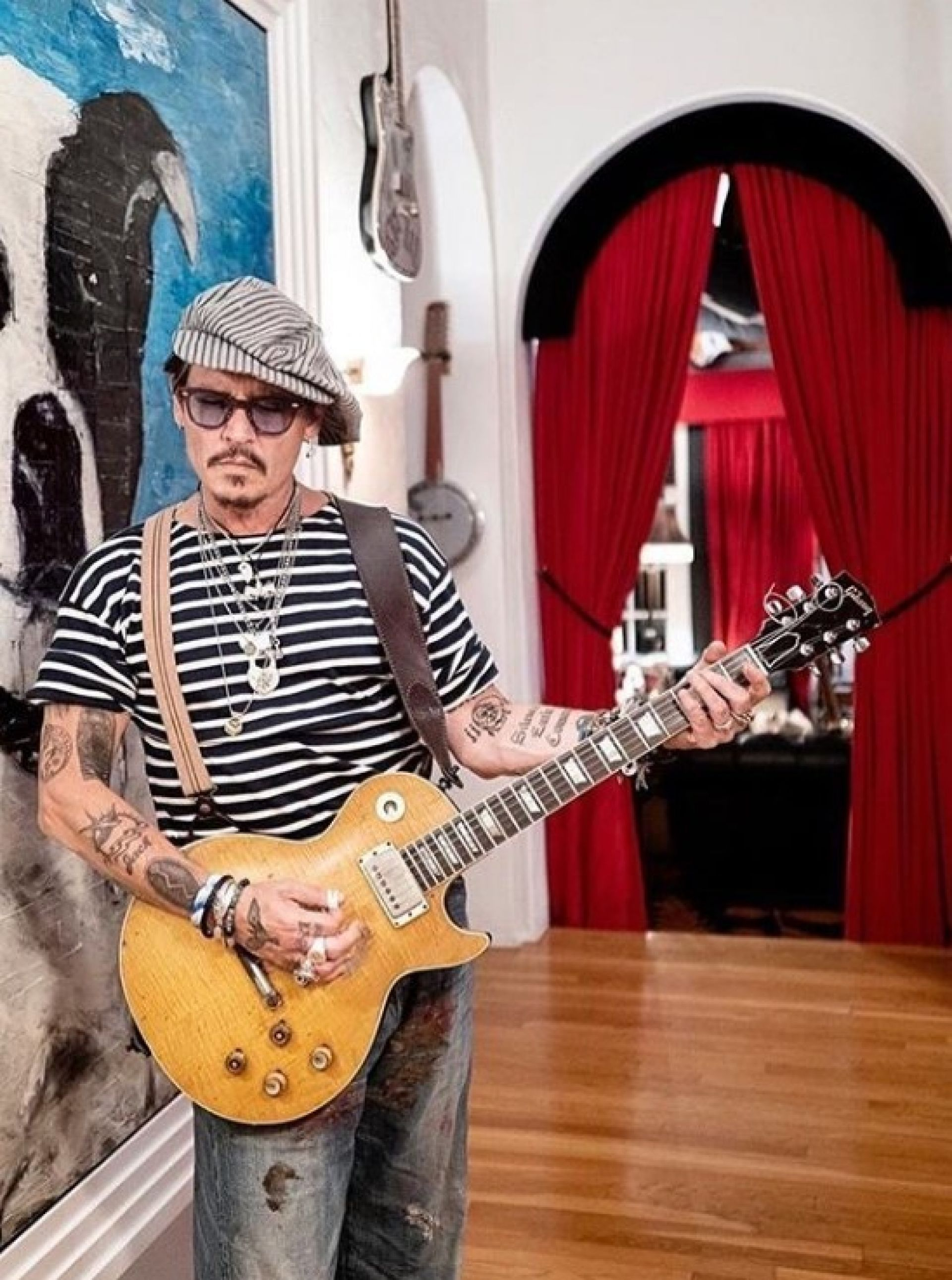 Johnny Depp was diagnosed with ADHD, depression and chronic substance abuse as he battled to get sober.

The Hollywood actor’s medical history was laid out during the second day of his libel trial against News Group Newspapers.

During today’s testimony, Sasha Wass QC, for NGN, told the court Depp had been referred to a doctor as he attempted to address his addiction issues back in 2014.

Minna Sundberg: “I have been given a gift to convey information in a special way, and it’s my duty to not waste it”