Everything that is right! Stop running the circus! 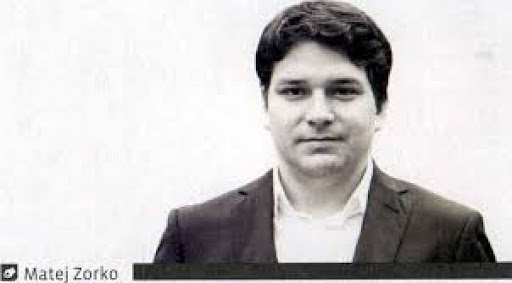 Friday’s cycling masquerades are just grotesque. Who among the citizens, who earn their living by serious work, even has time to engage in these masquerades? I am glad that there is still some common sense left in our countryside, which says, these are the ones there in Ljubljana, fortunately far away from us, to do what they want, just to leave us alone.

Any protest is, of course, legitimate, if it is backed up by facts. If you have a clear conscience and truth and justice are on your side, then protest. Protest as spending free time and out of a sick hatred for something, even worse, for someone, is something completely different. The new government has practically not even started working at full steam, when some individuals declare, that everything is turned upside down because of it. To be clear, the government is, of course, working even harder, but at that time all efforts were focused on curbing a pandemic, that has engulfed the entire world and on which no one here has had the slightest influence to prevent it. Admittedly, we took it very well and also forgot all the unpleasant limitations in the joy that almost everything is the same again. Even if this virus did not exist and life went on smoothly, nothing significant would have changed for the average citizen, in the short term, due to the new government. It is unacceptable and incomprehensible that it is unacceptable and incomprehensible for a political option that declares itself to be tolerant and declares all those, who do not blow in the same horn, to be in power, to those who have won a mandate with a high result in elections, however, is frightening, perverted. At this point, we can actually start a debate about who has fascist tendencies in this case, who does everything he likes, to blame others for. Dear masquerades, lazy, casual cyclists and third-rate artists, all that is right! Take care of yourself, do whatever you do, but serve your bread honestly and responsibly and stop running the circus. Give us peace for once!

By: Matej Zorko The virus does not exist. There is no scientific evidence. The measures are unnecessary. They will destroy the country. They chip us...
Read more
Columnists

By: Jože Biščak On January 7th, Paul Krugman wrote in the New York Times that Donald Trump is a fascist and that there is no...
Read more