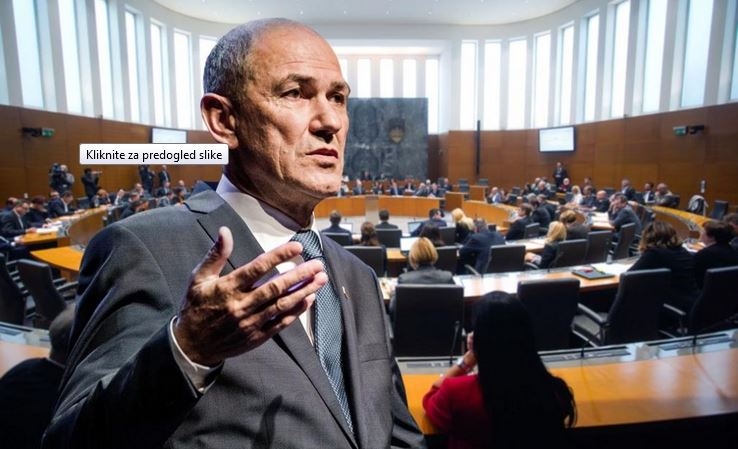 Prime Minister Janez Janša announced potential changes to tax legislation and media funding as he gave a weekly interview with Nova24TV, a broadcaster he has co-founded, on Monday evening. The group advising the government led by tax expert Ivan Simič will examine the possibilities for changes to the tax policy, he said.

“But some fast tax cuts could not be expected in this situation,” he said, noting that due to the financial crisis ten years ago, the VAT had been raised.

He would also support an idea for every taxpayer to be able to earmark more than the current 0.5% of their income tax to an organisation to their liking.

“We’ll be looking for a solution in this direction. First proposals can be expected by the end of the year,” he announced.

Asked what the government could do about the compulsory payment of licence fee for public broadcaster RTV Slovenija, Janša said the Culture Ministry is already “working on some legislative changes”.

“The least that could be done is distribute this enormous amount of money in a more just way.”

He indicated that the public broadcaster could do “a much better job with considerably less money”.

Janša also commented on a controversy about the police having accessed personal data of coalition politicians under the Marjan Šarec government to discredit them.

He said somebody had accessed the personal data of then leader of the Pensioners’ Party (DeSUS) Karl Erjavec and of Modern Centre Party (SMC) leader Zdravko Počivalšek.