Number of coronavirus cases up by 26, no new deaths on Sunday 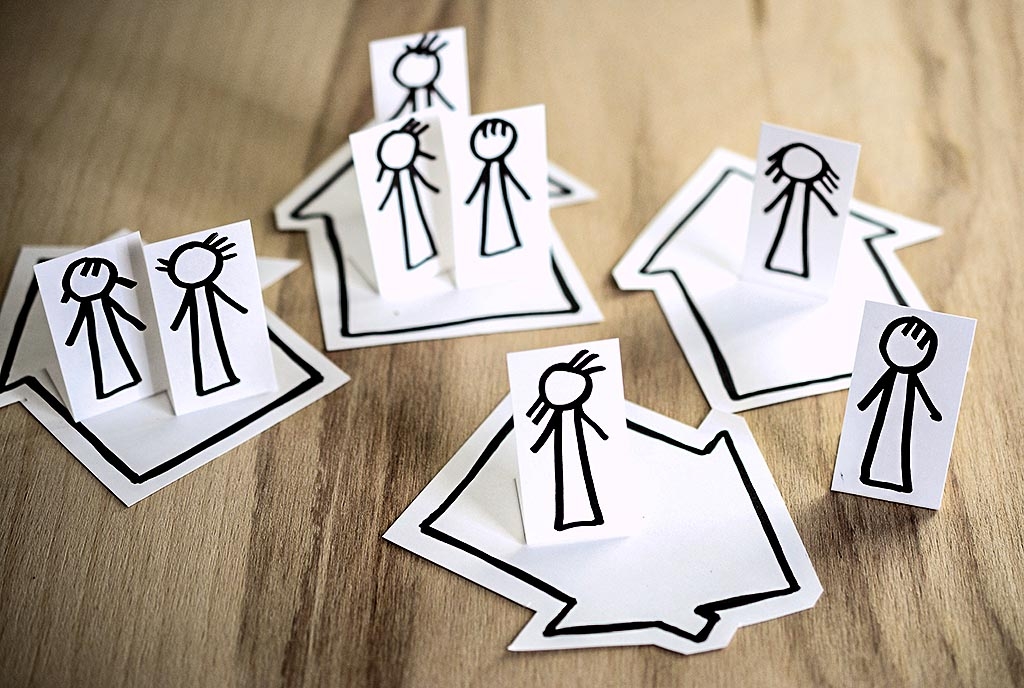 Slovenia’s tally of confirmed coronavirus cases rose by 26 on Sunday to 756, but there have been no new deaths, so the death toll remains at 11, Health Minister Tomaž Gantar told reporters on Monday.

“The data I’m getting make me partly optimistic,” the minister said, as the curve of new cases slowed down. But he said the slow, which he attributed to stringent lockdown measures, should not lull anyone to sleep.

Out of 21,349 tests conducted by Sunday midnight, 756 had come back positive, 26 more than the day before after much higher increases in the previous days.

Gantar said that 115 Covid-19 patients were currently in hospital, 28 of them in intensive treatment units.

More than 500 beds are currently available for Covid-19 patients, with about 50 intensive care beds, both of which Gantar said could be expanded in case of an escalation.

Extra equipment is also being made available, including ventilators and the situation is improving with respect to personal protective equipment, so that urgent needs are met, said the minister.

As many as 108 of those who tested positive are heath workers, 24 of them at care homes.

As lockdown measures were stepped up from today, Gantar said the government was aware those interfered in people’s lives, but were “the only way if we want to manage the epidemic”.

He said the measures to contain the epidemic would change with respect to the findings of the countries that had fought the new virus earlier.

The government has already proposed several additional measures in the extensive legislative package to be passed by parliament on Wednesday, including giving other institutions aside from the health inspectorate extra powers to enforce lockdown measures, and increasing fines for those who flout them.

Commenting on the coronavirus hotspot at the Šmarje nursing come, Gantar said this was from the time before the restrictions. He also projected that more residents might get infected.

As of Friday 83 residents of care homes across the country were infected, but the figures keep rising.

By: gov.si Today, Minister of Foreign Affairs Anže Logar addressed the participants of the 5th Forum of the EU Strategy for the Adriatic and Ionian...
Read more
Important

This is how KUL is blackmailing: The President of the National Assembly, Zorčič, confirmed that there were threats in the “invitations” to the new...

By: Sara Bertoncelj /Nova24tv “The session could have been carried out. The second question is whether everyone would be present at this session because of...
Read more
Focus

It is not only rubbish that is taken away from the area of the former Rog factory – stolen bicycles and household appliances were...

By: Davorin Kopše Ever since Marjan Šarec appeared in Slovene politics at the state level (other things are not worth mentioning), with every appearance, statement...
Read more

By: gov.si Today, Minister of Foreign Affairs Anže Logar addressed the participants of the 5th Forum of the EU Strategy for the Adriatic and Ionian...
Read more
Focus

It is not only rubbish that is taken away from the area of the former Rog factory – stolen bicycles and household appliances were...

By: D.S.,STA A can containing unidentified flammable substance was blasted in the vicinity of a Catholic pastoral centre in the Ljubljana-Rudnik parish on Saturday, the...
Read more
Focus

Matej Tonin to temporarily take over at Health Ministry

By: P.T., STA Defence Minister Matej Tonin is to temporarily take over the role of health minister from Prime Minister Janez Janša on Monday, the...
Read more