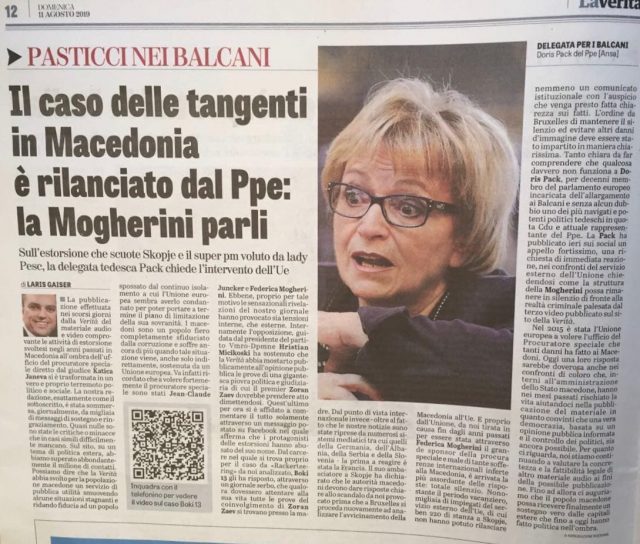 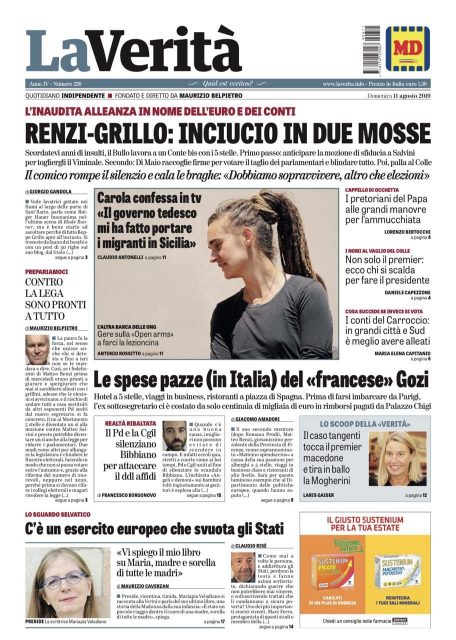 By: Uroš Gabrijelčič It will soon be a year since the beginning of the epidemic with a disease called COVID-19, and about the same...
Read more
Focus

By A.S. French right-wing politician, the father of Marine Le Pen, Jean-Marie Le Pen, has beat the COVID-19 virus at the age of 92. While...
Read more
Focus

Republican congresswoman sued because she blocked a Democrat on Twitter