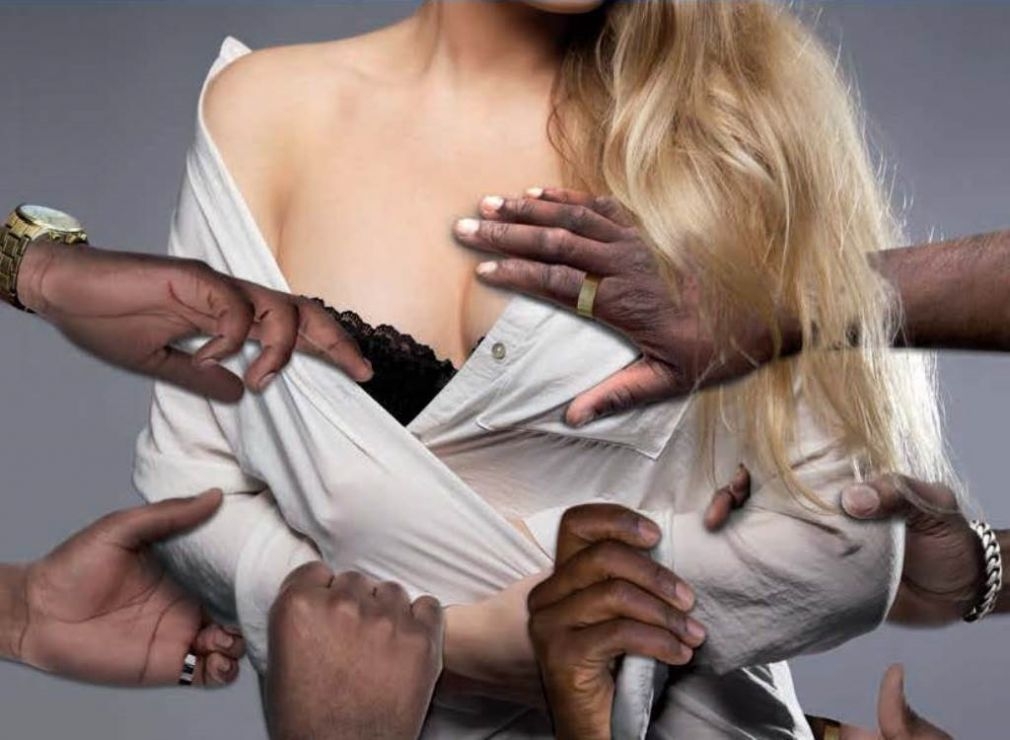 Recently, the public was shocked by a crime commited by two illegal migrants from Pakistan, that is, a country that is home to the culture of rape, raped a sick local woman. For the first suspect, A.D., a minor from Pakistan, the court ordered detention.

The municipal court in Bihać ordered detention for the minor, A.D., from Pakistan. He is suspected of raping, together with a sibling, a local in Bihać, the latter did not have any possibility of defending herself.

Remembering that the Avaz web portal had announced the news that a woman came to the police to report that her sister, a disabled girl, was raped by someone.
The police said that the 18-year-old woman met two illegal migrants in Bihać who took her to an abandoned building. They attacked her there, then A.D. raped her.

Slovenia expects unity in EU on implementation of agreements with UK

By: J.S.,STA Slovenia again raised the issue of UK work visa discrimination at a meeting of ministers for EU affairs on Tuesday, expressing expectation that...
Read more
Slovenia

Hotels allowed to reopen from Monday

By: P.T.,STA With the improvement of the coronavirus situation and the government moving to orange tier, the government decided to lift movement between regions from...
Read more
Slovenia

By: J.S.,STA A total of 1,034 coronavirus tests performed in Slovenia on Tuesday returned positive in what is a continuation of a downward trend in...
Read more
Focus

Swedes can become minority in Sweden in 50 years

By: V4 Agency If the rate of immigration remains the same as in recent years, Swedes can become the minority in their own country by...
Read more
Focus

Super League president Florentino Perez sharply reacted to Čeferin: “Let Uefa change, we do not want a president who insults so much”!