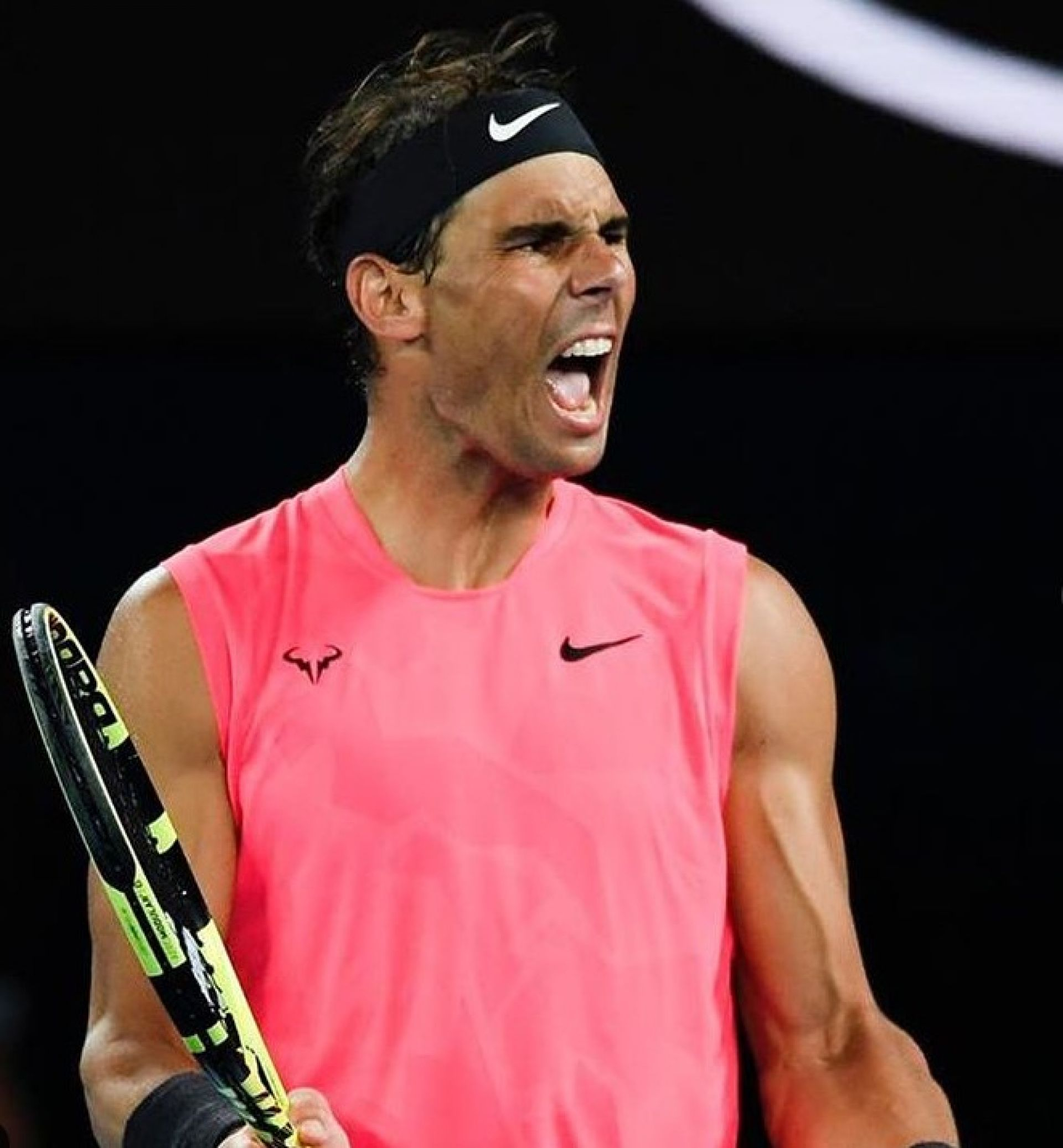 Rafael Nadal has cast more doubt on the prospect of him defending his US Open title by confirming he plans to play in the Madrid Open – which starts a day after the Grand Slam concludes.

The tournament will be played from 31 August to 13 September this year as part of a revised ATP calendar.

Nadal responded to the Twitter post from his long-time Davis Cup team-mate by replying: “See you in Madrid in September.”

Pop TV is creating an illusion that the extremist Brglez is centrist!

By: Andrej Žitnik / Nova24TV.si Although we already knew why the uncles sent Miha Kordiš to fight for the presidency, on the show 24ur zvečer,...
Read more
Focus

Look at how bad a businesswoman Nataša Pirc Musar is, who would like us to entrust her with the highest political function

By: Sara Kovač / Nova24tv.si As we announced, we will undertake a brief analysis of the operations of the company, which today is called Ruska...
Read more
Focus

Did you know that the Majdič mill, which burned down, was owned by the Odlazeks? STA: After the fire, the fate of the destroyed...

By: Moja Dolenjska, STA From the night of Monday to Tuesday, a fire broke out in Kranj under Jelenov klanec on the edge of the city...
Read more
Important

(ATTENTION) Robert Golob’s government continues its attack on the Independent Contractors (ICs), only the National Assembly stands before the tax pogrom

By: Sara Kovač / Nova24TV.si On Monday, at a correspondence meeting, the government approved a legislative package of tax changes that largely repeal the tax...
Read more

By: P.T., STA Slovenia suffered the first defeat at the World Volleyball Championship in Ljubljana, having to concede to Olympic champions France in a close...
Read more
Sport

By: J.S., STA Slovenia and Poland will co-host the Volleyball Men's World Championship, which will start on Friday and run until 11 September in what...
Read more
Editors picks