Prime Minister Janez Janša hosting his Hungarian counterpart Viktor Orban for a working lunch in the north-east on the country on Wednesday as construction starts on a power line linking Slovenia, Hungary and Croatia.

The ceremony marking the launch of construction will also be attended by Croatian Foreign Minister Gordan Grlić Radman.

The prime ministers attended a cornerstone laying ceremony for the Cirkovce-Pince power line.

The 2×400 kV power line would be part of the Slovenia-Hungary-Croatia grid, a priority for the Slovenian government in developing the country’s energy infrastructure. 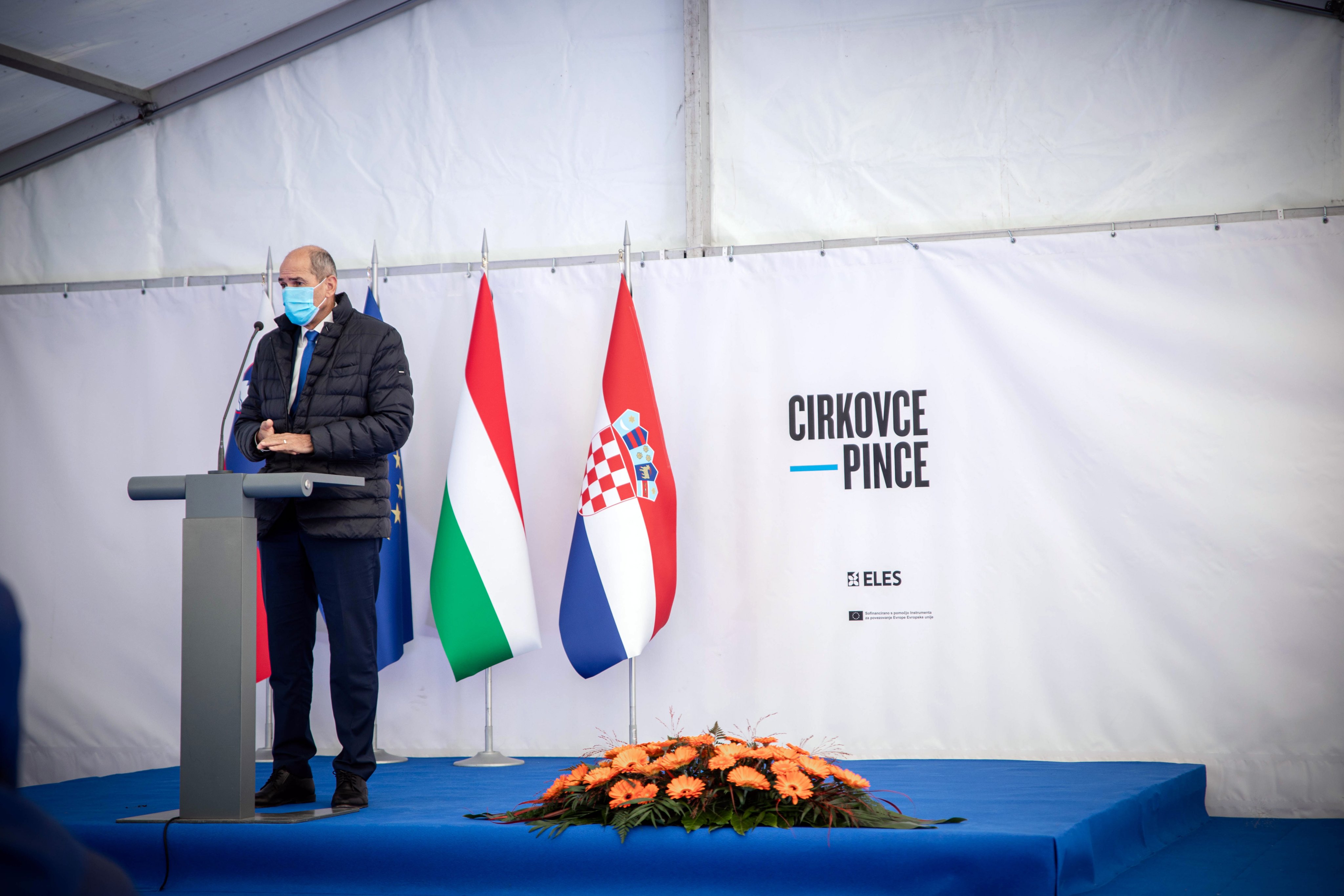 Hungarian part of the grid reaching the border was completed in 1999.

Central Europe is becoming more significant, the centrum of growth in the EU is moving to East, to Central Europe – Viktor Orban said at the foundation stone laying ceremony of the construction of the Cirkovce-Pince power line with Janez Janša.

By: Petra Janša In a separate dissenting opinion, Constitutional Judge Rok Svetlič wrote, among other things, that “there is no such thing as the right...
Read more
Important

Alenka Jeraj: The current amendment to the Act on RTVS, which was adopted by the National Assembly, completely excludes viewers and listeners. So, they...

By: Lea Kalc Furlanič We talked with SDS MP Alenka Jeraj (on Friday, July 15th, 2022) about current topics in our society. We touched on...
Read more
Focus

By: Kavarna Hayek Deflation is good for the consumer and inflation is bad. I hope we can all agree on that. And the reason for...
Read more
Share
© © Nova obzorja d.o.o., 2021
Manage Cookie Consent
We use cookies to optimize our website and our service.
Manage options Manage services Manage vendors Read more about these purposes
View preferences
{title} {title} {title}
Go to mobile version