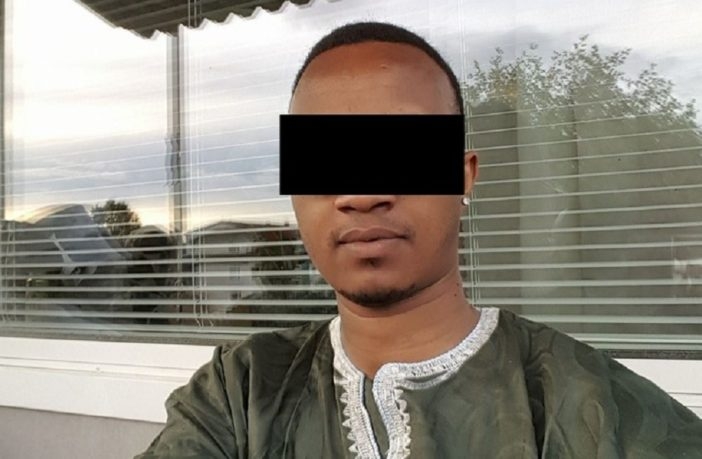 A 37-year-old African who came to Sweden from Burundi as a “political refugee” in 2014 has been convicted of raping a girl in her home, reports Voice of Europe.

Afterwards the girl was vaccinated and prescribed hepatitis medication and tested for HIV. The incident happened on 8 July 2018 in Visby on the island of Gotland east of the Swedish mainland.

Statements from witnesses support what the girl told police, writes Hela Gotland. Forensic evidence was obtained as the African’s sperm was found on the girl’s underwear and bed sheets.

The girl told police that she was at a party of a relative and asked the African to drive her home. When in her room the African locked the door from the inside.

Without NGO ships in the Sicily Canal, no illegal immigrants will be disembarked