ISIS sympathisers dominate Greek refugee camp: “If you are not Muslim I can rape you” 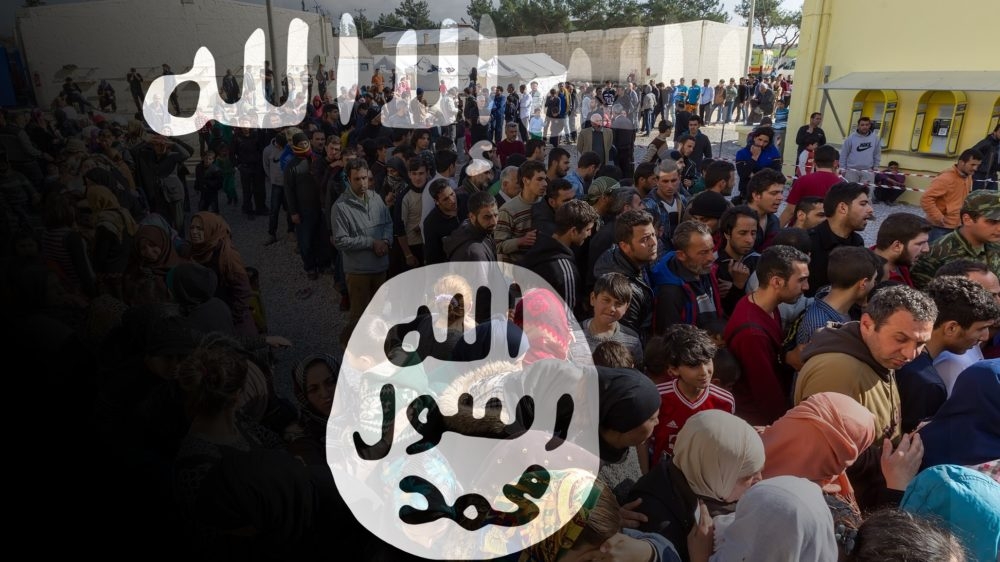 According to Deutsche Welle reporters, a terrorist organisation that claims to be linked with ISIS, dominates Moria’s refugee camp on the Greek island of Lesbos.

The camp is full of Jihadists. They sell drugs, lend money with interest and sell anything, like mobile phones. They steal and rob

The video is titled: “Terror in Camp Moria”. DW reporters attached spy cameras on former inmates of the camp, and the images they got described a living hell.

Former inmates described Moria as the worst camp of Europe. More than 8000 people are living under miserable conditions inside this camp, which was initially designed to host about 2500 people. And they give a SHOCKING statement in front of the camera.

They say that a group of 50 Syrian refugees from the area of Del a Zor, which recently arrived in Moria, completely dominate the camp, applying Shariah law all over the camp.

They were hunting Kurds here, and threatened one man to cut his throat

“They are fanatics! They talk about thieves, rapes, and murders and things like that. The have the worst ideology. They say that if you are not Muslim I can rape you…” they state on camera.

German reporters say that German secret services confirmed having valid information about the existence of ISIS inside the camp.

By A. S. According to Remix News, Germany's left-wing government is planning to import thousands of foreign workers, mostly from Turkey, to fill jobs at...
Read more
Important

By A. S. Mass migration to Europe continues, with the number of migrants doubling this year compared to 2021, according to Remix News. On 14...
Read more
Migration

By UME Incredible and shocking scenes in connection with the border storm that has already taken place by thousands of African migrants on the Spanish...
Read more
Important

By Andrej Sekulović Although there are clear exceptions, such as Denmark, in most European countries the Social Democrats are the main initiators of mass migration....
Read more
Share
© © Nova obzorja d.o.o., 2021
Manage Cookie Consent
We use cookies to optimize our website and our service.
Manage options Manage services Manage vendors Read more about these purposes
View preferences
{title} {title} {title}
Go to mobile version