Two Iranian citizens were illegally procuring American computer technology under the false pretext that they would export it to Slovenia. Why did the Iranians choose Slovenia? Is it related to money laundering? 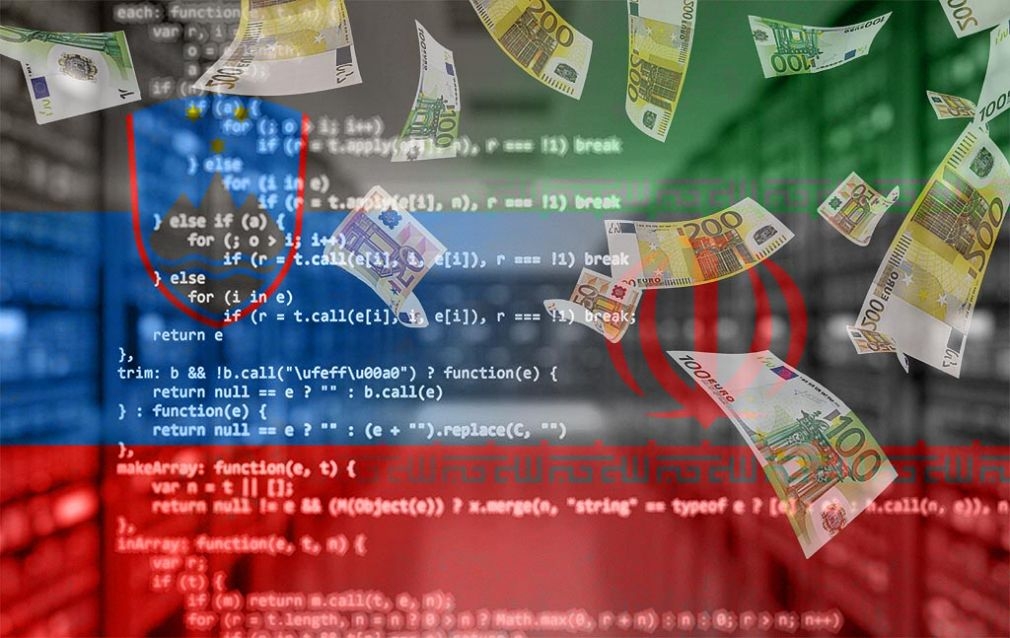 A federal jury in Los Angeles has confirmed an indictment of two Iranians (HERE) accused of conspiracy to illegally procure and export U.S. computer equipment to Iran.

The indictment alleges that two Iranian citizens, 42-year-old Ebrahim Azadegan and 45-year-old Alireza Avandi, who with the help of a US citizen Johnny Tourin (who will be tried separately in January) and a company Spectra Equipment from January 2013 to July 2017, purchased and partly already shipped and partly still planned to ship computer equipment to Iran, thereby violating laws prohibiting the export of strategic equipment to Iran, according to the website of the US Department of Justice.

The conspirators submitted forged documentation, according to which the equipment, which can be used for both military and civilian purposes, would be exported to Slovenia, but in reality, it ended up in the Middle East, where, according to the US authorities, it poses a potential threat to stability and security in the region.

The Iranians, who are now allegedly hiding in the Middle East, are charged with ten counts of conspiracy, which include conspiracy, fraud, smuggling and money laundering. If found guilty, they face 190 years in prison.

Johnny Tourino was already indicted in 2018 (HERE), but at the time it was not yet known who the “two other people” with whom Tourino bought and shipped computer equipment to Iran were – namely to Bank Mellat, an Iranian financial institution that has repeatedly been linked to terrorist financing. One of the proofs that the computer equipment is intended for Iran is an intercepted e-mail sent by Tourino to the computer equipment manufacturer, from which the words “Iran” and “Tehran” were deleted.

Following the Irangate affair, Slovenia is once again appearing in a negative sense in the Iranian money laundering schemes, fraud and violations of international law. It is interesting that the Iranians chose Slovenia as their “false goal” as an Iranian citizen laundered a billion euros in Slovenia three years earlier through a state bank. Are the matters related? Several U.S. offices (FBI, IRS, and others) are continuing the investigation.

By: J.S., STA The latest Covid-19 statistics show the number of cases steadily rising, as the number of new infections registered over the weekend increased...
Read more