Scandal! People Affiliated to the Mayor of the Capital Physically Attack Journalist and Columnist of Democracy, Who Was Investigating the Mayor’s Real Estate Business 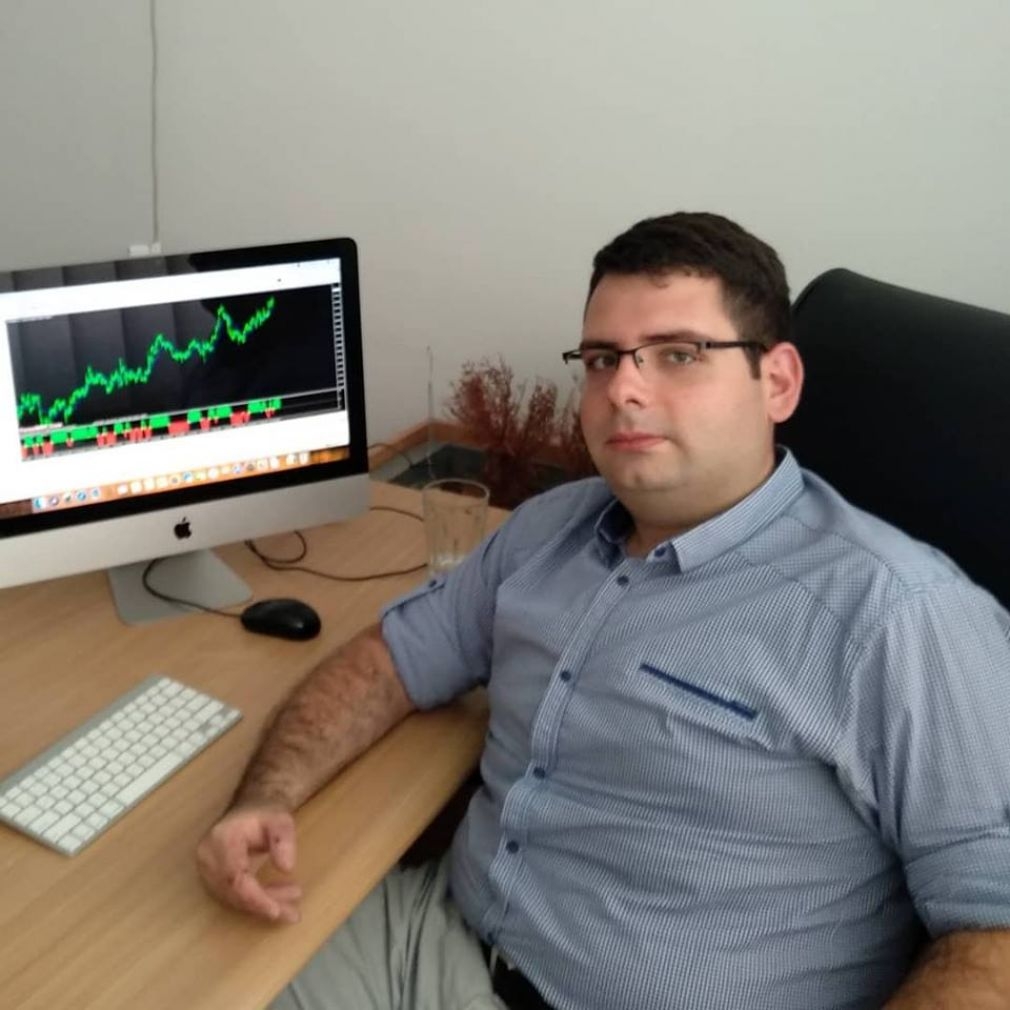 The people affiliated to the Mayor, Peter Shilegov, of the capital of Skopje, attacked the journalist and columnist of Democracy Ljupče Zlatev, while he was filming for the television Lider in a public area. They were recording a show about how the mayor seized state land.

Zlatev obtained documents proving that Shilegov has taken over 1,000 square meters of state land of the national park in Mavrovo, where he is building a luxury villa.

The data from the land register shows that the mayor has illegally appropriated the land, owned by the Republic of Macedonia and recorded as a field or pasture, and is using it for the villa’s courtyard.

Zlatev, a well-known Macedonian investigative journalist, was attacked while filming a show. The incident was reported to the police.