SLOVENIA & CORONAVIRUS: Number of detected coronavirus cases up by 35 to 1,055, death toll at 36 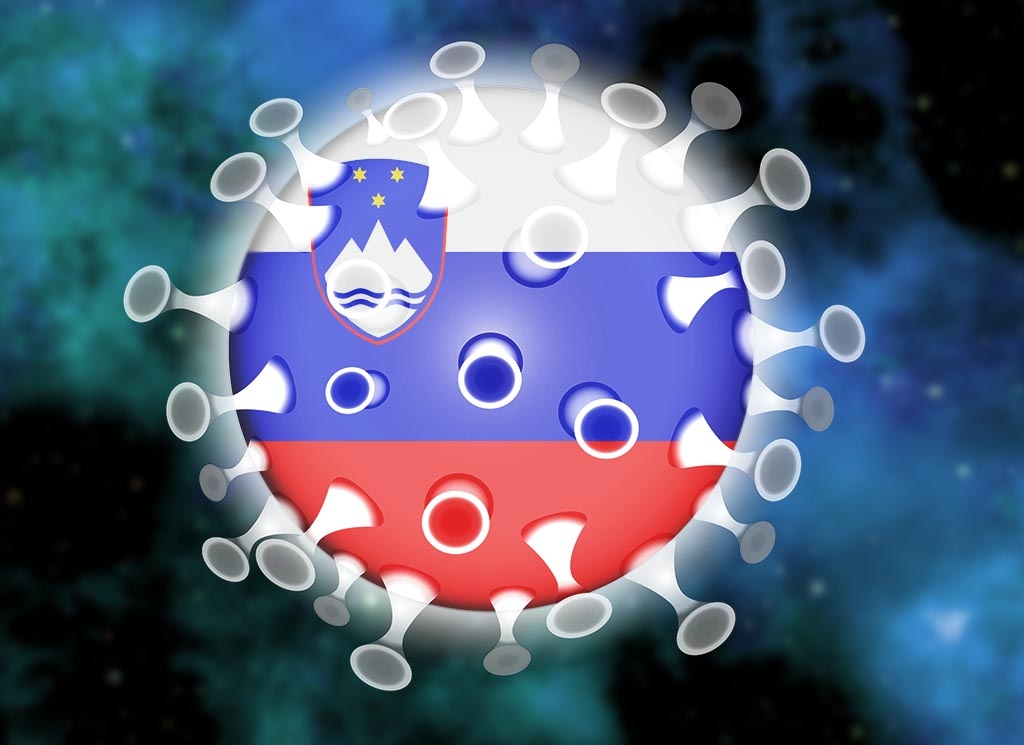 The number of confirmed coronavirus infections in Slovenia rose by 35 to 1,055 on Monday and six more people died, bringing the death toll to 36, show the latest statistics released by the government. The number of people in hospital care was 111, 31 of which were in intensive care.

The total number of new positive cases was 23 on Sunday, but only 489 tests were conducted on Sunday compared to 1,202 on Monday.

Health authorities have so far performed 29,455 tests, usually conducting around 1,000 per day.

The number of confirmed cases among health staff is 189, while the number of infected elderly in nursing homes has risen to 219.

The number of people discharged from hospital after being treated for Covid-19 increased by 13 to 115 on Monday.

By: J.S., STA The latest Covid-19 statistics show the number of cases steadily rising, as the number of new infections registered over the weekend increased...
Read more