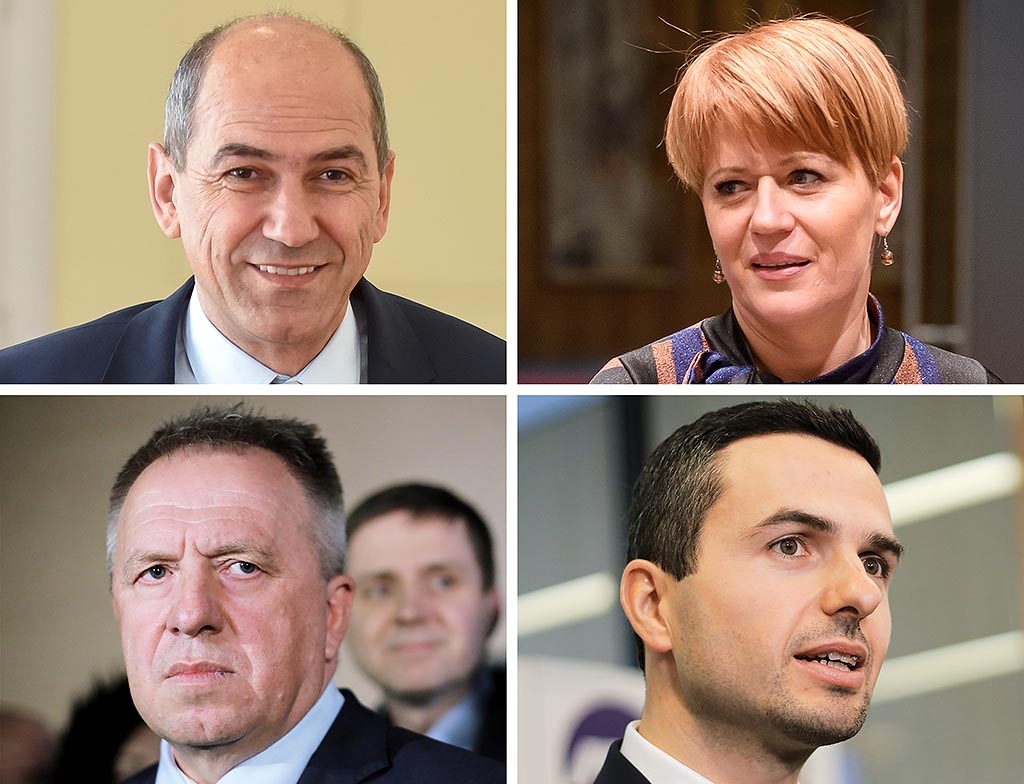 If endorsed in parliament, the Janez Janša centre-right coalition government is planning to overhaul the public sector pay system to make it more performance-based, as well as reform justice legislation.

The coalition would like to establish order in the public administration by setting up central databases of all employees and their responsibilities and of all state-owned assets.

It plans to reorganise and streamline various state offices, bodies and services, and reduce costs by introducing paperless administration and reducing costs of outsourcing.

The coalition agreement calls for stepping up digitalisation of the public administration, courts and the whole country.

Plans in the judiciary include making court rulings fully public and giving judges on panels the option to pass dissenting opinions, part of a long-standing centre-right agenda to improve the transparency of the judiciary.

The coalition would like to put in place a system in which courts of higher instance would in fact rule on cases rather than return them for retrial to courts of lower instance.

As things currently stand, higher courts rarely weigh in on the substance matter of cases and most often just uphold them or order retrials while focusing on technicalities.

Judges’ work would be appraised by court presidents rather than the Judicial Council, while the head of the prosecution service would have to sign their name on rejected criminal complaints.

The plans also include establishing specialised courts to handle the gravest forms of organised corporate crime and gross damage to public funds.

The coalition has pledged to examine the option to introduce a trial period for judges, and to make assignment of cases to judges coincidental.

Both priorities reflect long-standing qualms by the Democrats (SDS), the senior partner in the incoming coalition, who have made several attempts to change the rules so as to make judges more accountable for their work and believe the current system of assigning cases is marred in corruption.