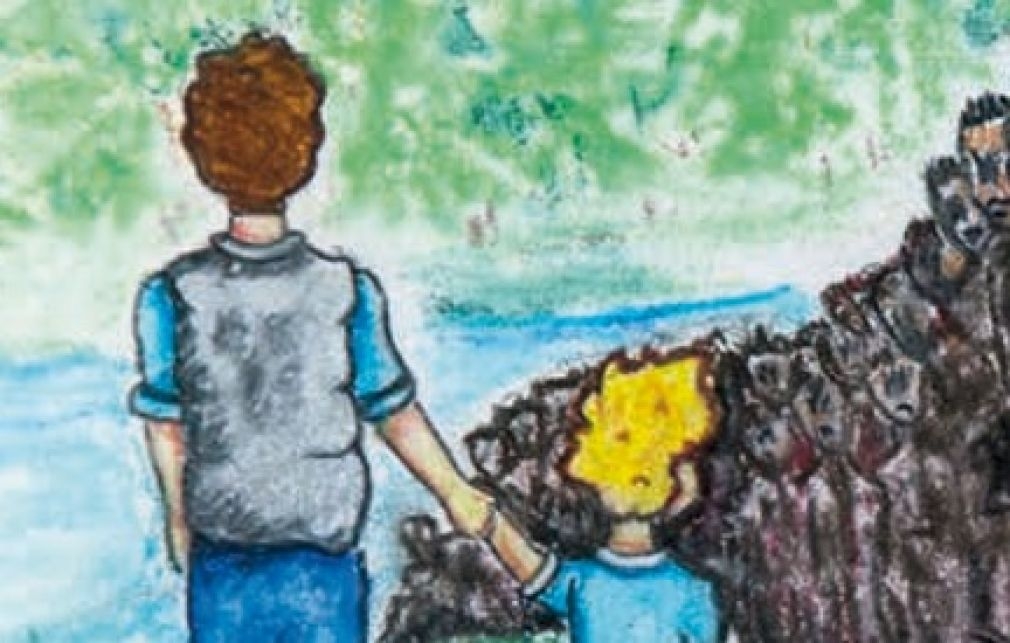 Boy Anže Defends Svetje Town is the title that won the competition for an original Slovene patriotic fairytale. It is already in the printing house and is scheduled to come out on November 27.

The public call by the Demokracija Magazine for the Slovene fairytale gained considerable public attention. The Editorial Board was accused of issuing a racist and xenophobic tender, which simply should not have been issued. In spite of the pressure, Demokracija and Nova obzorja publishing carried out the tender to the end. The fairytale is already in the printing house.

The winner fairytale is titled Anže Defends Svetje Town, written by the author Vito Vrhovec. It goes something like this. In a town on the edge of a forest lived a good boy named Anže with his family. One day, he learns that poor children who speak an incomprehensible language are coming to his town from far away, crossing seas and mountains. Anže is ready to accept the children and play with them. In Anže’s school, they make all the arrangements to welcome the poor children from foreign countries. Anže waits for the poor children every day for many days, but the children are nowhere to be seen. So, Anže and his father go down to the river, to invite the children to come to them, but then…

Below are two excerpts:

“While they were watching television, Anže asked his mother: ‘Mom, why is the aunt on TV lying?’ The mother replied: ‘Because she is evil. She wants to harm us, the poor Slovenians.'”

“‘What happened?’ he asked his mother and father. ‘The dark men beat Metka and her mother, they broke into their house and stole their money,’ the parents replied”.

In an Interview for Siol, Matjaž Han Admitted That Because of the Levica Party, the Left-Wing Political Pole Became More Radicalised