Another warning from Strasbourg! 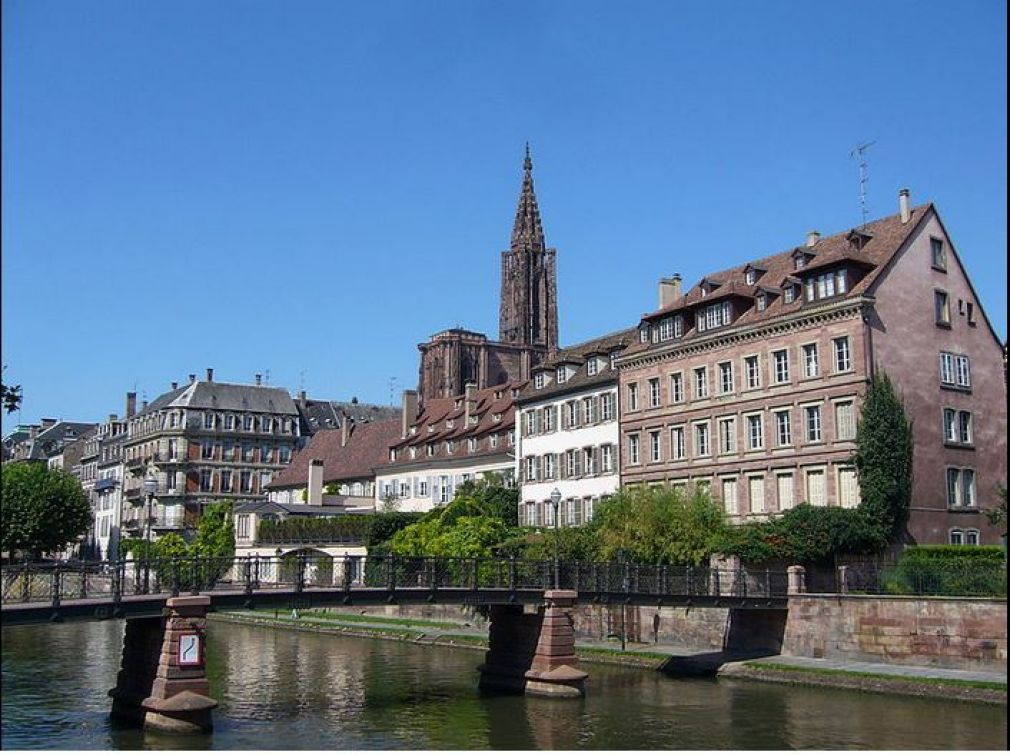 Last Tuesday, the European Court of Human Rights (ECHR) ruled that the Slovenian Constitutional Court violated the rules of fair trial. Namely, the court violated the right of access to the court for Vitomir Gros, a former member of parliament and mayor of Kranj.

The constitutional judges rejected his initiative to assess the constitutionality as too late, even though he could not file it at all within the time they envisioned. This is the first blow from ECHR to the new composition of the Constitutional Court. Let us remind you. In 2008 and 2011, in the denationalisation procedure, the administrative unit returned to the denationalisation beneficiaries the land on which the local road was located. In 2016, the administrative unit, at the suggestion of the Ministry of the Environment, declared the return of the property null and void, as it was a public good. In 2017, the Ministry annulled the decision of the administrative unit and returned the procedure to the administrative unit where the procedure is still pending. In April 2018, Gros became one of the heirs who inherited the land. In February 2018, the Constitutional Court rejected Gros’s initiative to assess the constitutionality of a municipal ordinance that categorized a local road in 2004. The ECHR unanimously ruled that Slovenia had violated the right to a fair trial under Article 6 of the ECHR. The court awarded Gross 4,360 euros in damages and costs.

PM Orban: EU using migrants to offset missing members of the next generation is unacceptabl

By: V4 Agency Discussions have started in the EU about the future of Europe, which hinges on children, Hungary's Prime Minister Viktor Orban said on...
Read more
World

Conference “Family as the key to sustainability”

By Dávid Megyeri The idol of Western neo-Marxism, the chaos creation of the '68s, Jean-Paul Sartre, wrote: Just as humanity exists without literature, the world...
Read more
Migration

By: V4 Agency The network was busted after years of investigation. Members include police employees, who are suspected of assisting the refugees by obtaining visas...
Read more
Focus

Second European Citizens’ Panel of the Conference on the Future of Europe on values, the rule of law and security

By: UKOM “Democracy, values, rights, responsibilities, and the rule of law are the foundations of the European Union, the base on which it stands,” said...
Read more

Second European Citizens’ Panel of the Conference on the Future of Europe on values, the rule of law and security

By: UKOM “Democracy, values, rights, responsibilities, and the rule of law are the foundations of the European Union, the base on which it stands,” said...
Read more
Focus

Hypocrisy of Tanja Fajon and Luka Mesec: They are suing individuals for “offensive” posts on the Internet, while they are looking forward to the...

By: Sara Bertoncelj / Nova24tv The majority of the opposition rejoiced yesterday that they had succeeded in rejecting the amendment to the law on the...
Read more
Focus

After the elections in Germany and France, the EU will introduce “repackaged” forced migrant quotas

By UME Brussels bureaucrats seem certain of a radical shift to the left in elections in Europe's largest member states, and then it's time to...
Read more
Focus

By: J.S., STA A total of 1,011 new coronavirus infections were confirmed on Wednesday, down 75 from the day before, as the test positivity rate...
Read more