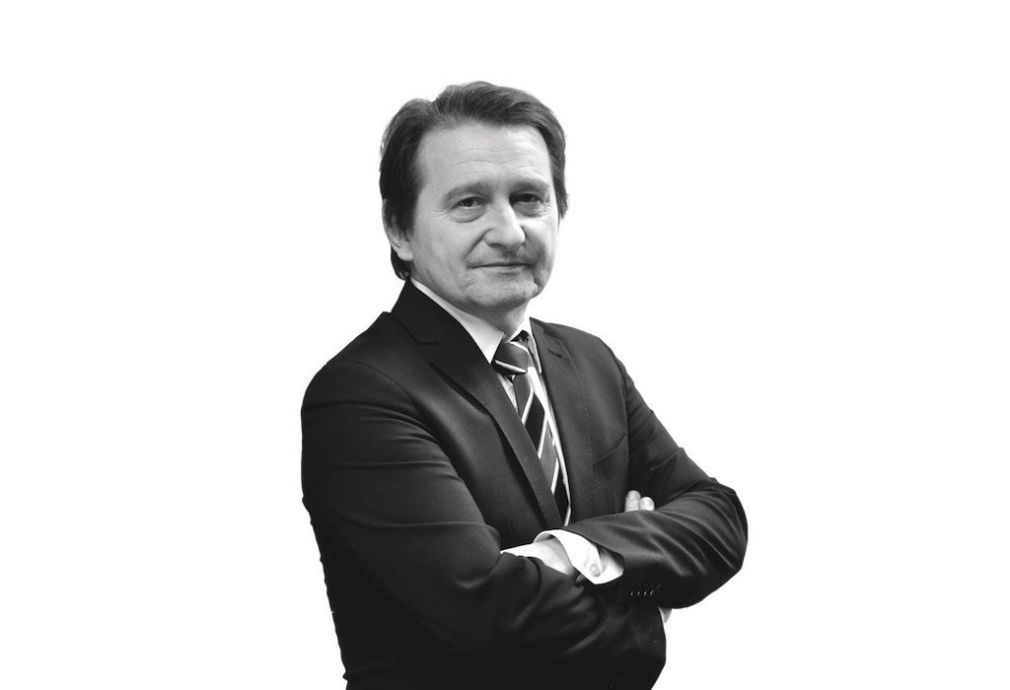 You are wicked. Evil. Vampiric and immoral media freaks and monsters from the dark depths. This is you. There is no journalistic integrity nor slightest decency in most of you anymore. Your left-wing activism is a stifling ideology that, under the disguise of false liberalism, recognizes nothing more than an agenda that ruthlessly despises everything that people love, believe in and live for. You destroy the brave, responsible, good and God-fearing people. You are serial media killers, and strangers to neutrality and impartiality that you like to refer to. No one even expects this from you, because every person, even a journalist, has their own worldview. But you are not just manipulating, you are openly and provably lying, thus even the word shame is too mild for you. You are a sneaky conspiratorial clique. You are an insidious disgrace to your profession and mission. You are destroying everything that was sacred to this nation and ensured its survival. And you portray my homeland as an extremely unsuitable place to live.  And to work. And to debate.

Well-mannered and peaceful people, who you have been stigmatizing and tormenting for years, in good faith that a kind word can touch you and convince you that your “long hike” leads only to destruction, stoically endured your insults and attempted to coexist with you. However, two and a half years ago, the editorial board of the magazine Demokracija drew a line and we said: “Enough!” You never scared us, even though in the autumn of 2018 the whole of Šarec’s repressive apparatus came at us in an orchestrated offensive and joined by the left-wing media and non-governmental organizations. Admittedly, we still feel the consequences and business damage caused in 2018 today, but your attack caused us to take our gloves off and unzip the zipper previously placed on our lips. Do not rely on our conservative and Catholic beliefs, you will never again be able to even approach our other cheek . And if we are forced to become monsters because of it, so be it. Wicked and evil freaks can only be defeated by the good monsters. It has always been this way. And it always will be.

The latest in a series of your scams is a report by the International Press Institute (IPI), one in a multitude of organizations with an important-sounding name but with the devil’s intention and desire to forcibly change the social and cultural patterns of good people committed to tradition. The target of their attack is anything even remotely conservative sounding. Already in March they – assisted by Slovenian evil-doers – responded, saying that the formation of the center-right government enabled a toxic environment to take over our country. Last week, in a typical ideological pamphlet, which has very little to do with the real events related to media in Slovenia, and with the help of various “Cimrans”, “Briškis”, “Milosljevičs” and “Delićs”, IPI wrote that media freedom in Slovenia has been rapidly decreasing. The undertone of their message was as if our government had started torturing, condemning and imprisoning journalists in Slovenia.

None of this is true. Everyone is guaranteed freedom of speech, no one has been persecuted, imprisoned, tortured or censored. But no one is exempt from criticism, thus criticizing media and journalist reporting is not a curtailment of journalistic freedom. If anyone, the editorial board of Demokracija received threats and harassment from the authorities under former Prime Minister Marjan Šarec. This is one of the reasons why me and my friend and colleague Vinko Vaslet – a long-time journalist, editor, writer, and a Slovenian journalistic legend – respond to such letters and reports. And we will continue to respond. Because the world, controlled by leftists through “independent” institutions, associations, academies and institutes, is becoming stuffy. They don’t care about Slovenia, nor you. They are simply trying to prevent destruction of their oiled-with-lies and scary media machine. This is the real threat that you should worry about. Instead of continuing to be deceived, open your eyes, clean your ears and open your mouth. Starting today, may their divine ritual fall through.

The biggest migrations in history?

(Letters – from victory to victory) Orwell on the gallows, right-wingers in the caves