Slovenia on the way to stagnation 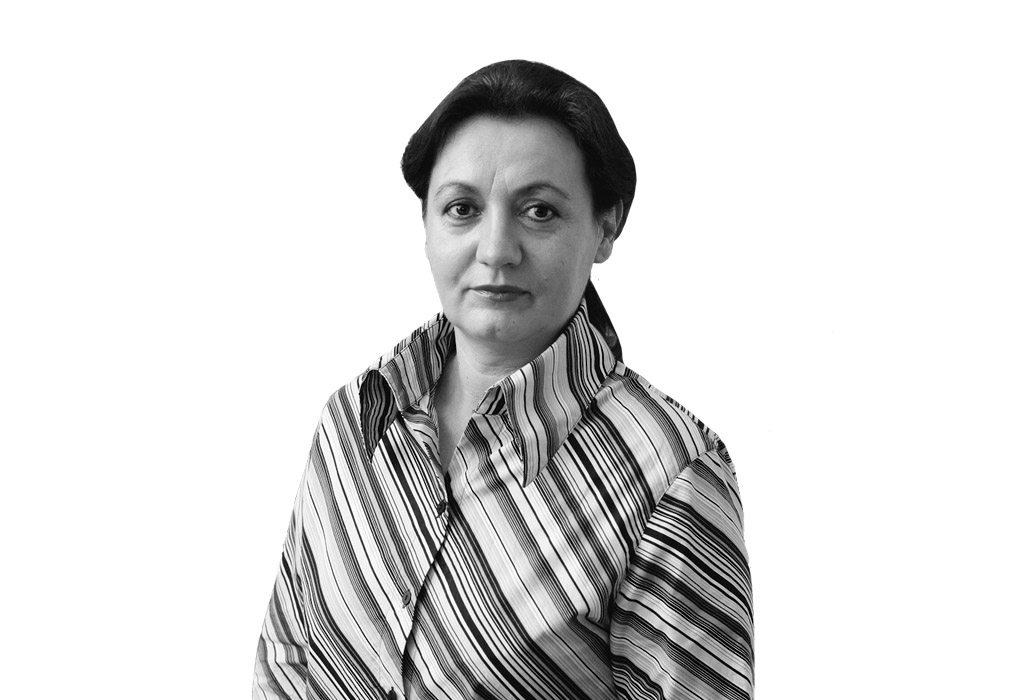 Not really encouraging macroeconomic indicators: sales are stagnating, the mood in the economy is lower than a year ago.

Data show, that high growth in market services revenue has stalled towards the end of last year and sales in trade have been stagnant since the beginning of year 2019. While confidence in these activities is reaching relatively high levels, mood in the overall economy has improved slightly, however, it remains so much lower than a year ago.

This are the official data of the Government Office for Macroeconomic Analysis and Development, published on February 3, 2020. Macroeconomic indicators show us, that export of products and services fell by 0.3 percent in the last quarter of the year. After strong real growth in export, which stood at 8.2%, in the comparable period a year ago, it almost halved at the end of year 2019 (to 4.5%).

Things are not yet very critical, but the data show the necessary caution and above all, on time action, to prevent the country from getting into big trouble and slipping into crisis. All warnings, coming from the economy, are also very important and they must first and foremost be aware of the ruling politicians and listen to the businessmen in a timely manner and only then take appropriate measures to help the economy. This is the primary task of the government.

It is worrying, that the latest warnings of businessman, united in the Slovenian Business Club (SBC), have gone well past those who still run the government at this time. Well, at least past the majority and past Prime Minister and his deputies in resignation: Marjan Sarac, Jernej Pikalo, Miro Cerar, Alenka Bratusek and Karl Erjavec. The government also has a fifth deputy prime minister, namely Finance Minister Andrej Bertoncelj, who is otherwise said to be made from a slightly different material, than previously mentioned. By the way, of so many deputy prime ministers in Slovenia, the majority are not even aware of. Only Alenka Bratusek likes to brag about it. It is high time for their prompt farewell.

By: Kavarna Hayek “Whoever thinks Janšism disappeared with Janša is damn wrong. It is here.” (Goran Lukič for Delo, July 3rd, 2022) Goran Lukić is a...
Read more
Columnists

If Golob was Aleksandra Pivec

By: Lea Kalc Furlanič Double standards: Pivec was torn apart by the central media for a similar case, but Golob, as it seems so far,...
Read more
Columnists

By: dr. Metod Berlec “The celebration before the Statehood Day this time without fences and open to everyone,” we could read on the website 24ur.com...
Read more
Columnists

Economic mood is decreasing, drunk with victory on the road to trouble

By: Vida Kocjan The economic mood in the country is deteriorating, both on a monthly and annual basis in June. Confidence is lower in all...
Read more
Share
© © Nova obzorja d.o.o., 2021
Manage Cookie Consent
We use cookies to optimize our website and our service.
Manage options Manage services Manage vendors Read more about these purposes
View preferences
{title} {title} {title}
Go to mobile version