White House says U.S. has formally pulled out of the World Health Organization 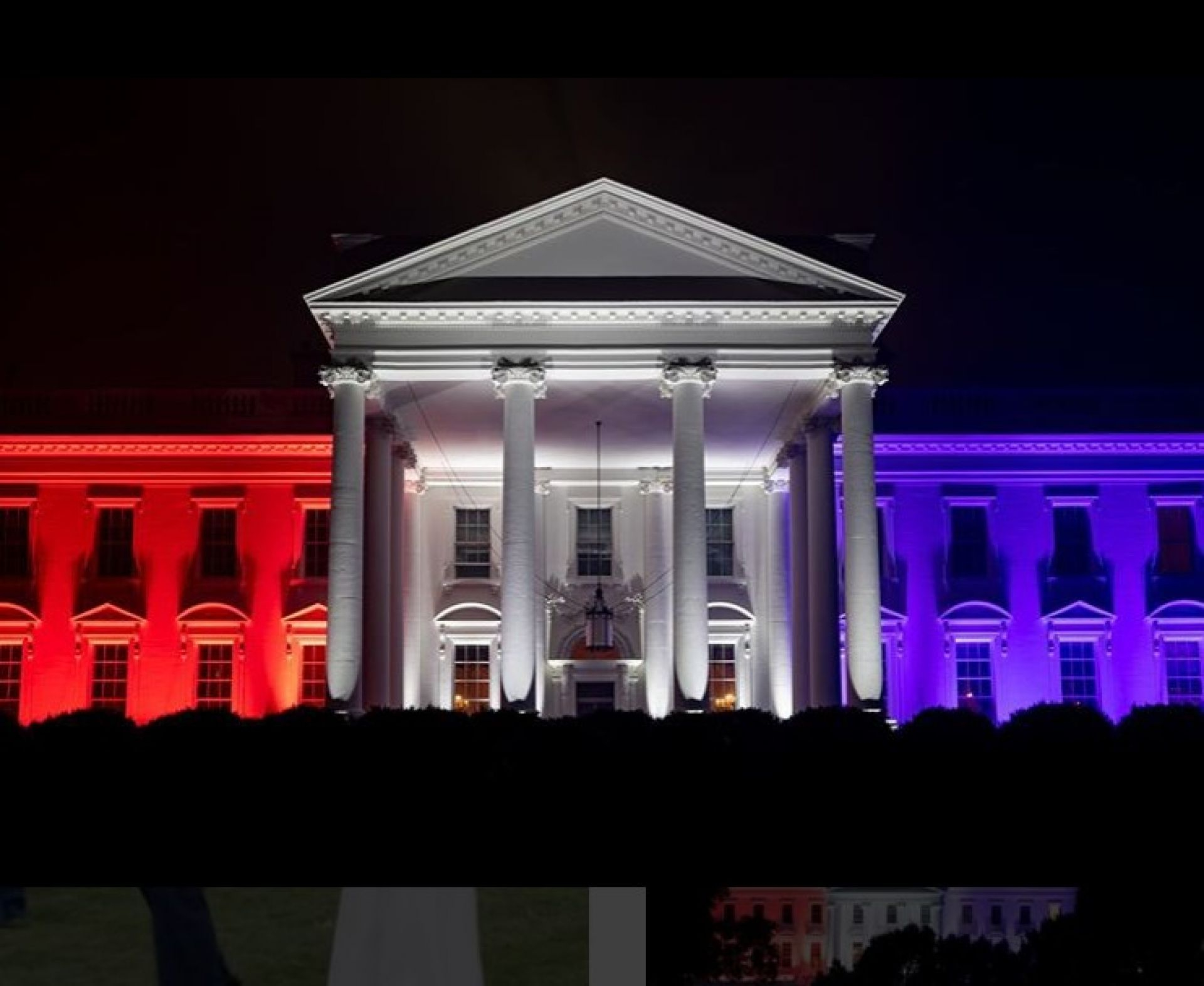 The White House has formally withdrawn from the World Health Organization, a senior administration official confirmed on Tuesday.

The Trump administration’s notice was delivered to the United Nations secretary-general. Since a withdrawal requires a year’s notice, it will not go into effect until July 6, 2021.

The timing of the administration’s decision to withdraw from W.H.O has drawn criticism, especially among Democrats, including Sen. Bob Menendez (D-NJ), the top Democrat on the Senate Foreign Affairs Committee, and Rep. Eric Swalwell (D-CA).

In April, Trump announced the U.S. would cease its roughly $500 million annual funding of the W.H.O due to the organization’s failure “to adequately obtain, vet, and share information in a timely and transparent fashion” regarding the coronavirus outbreak.

Approximately one month later, the president threatened to permanently withdraw U.S. membership and funding to W.H.O.