Slovenians in Hungary adjusting to Covid-19, staying in touch with Slovenia

Toplak: "Judgment of Supreme Judges Golob and Kerševan is harmful and dangerous"

Minister Logar with representatives of the Slovenian minority in Italy. (Photo: MZZ) 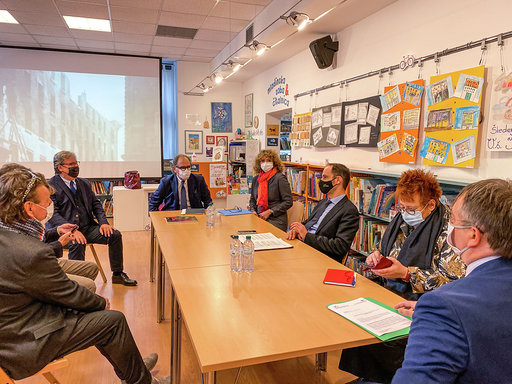 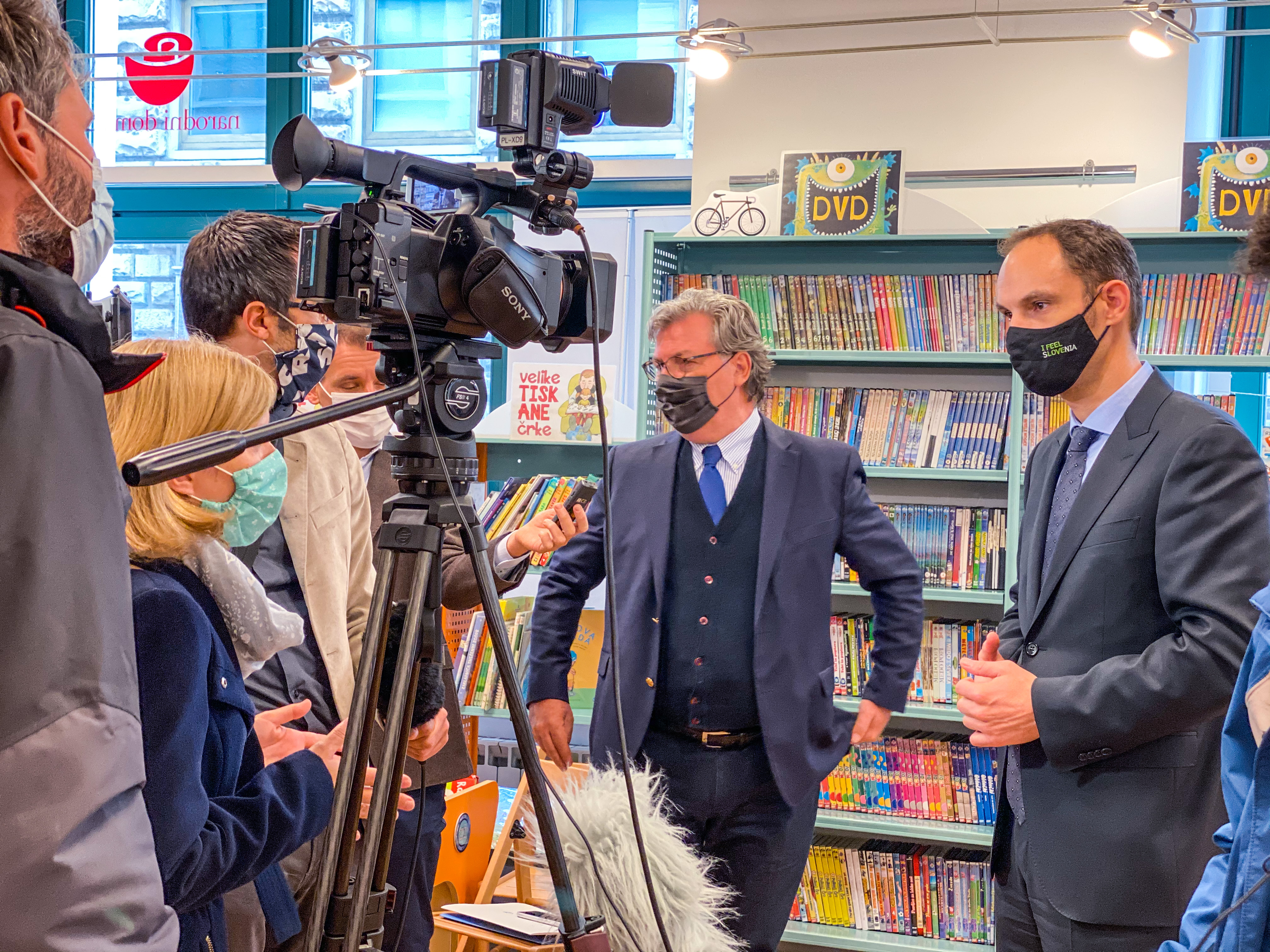 During the talks, Minister Logar stressed that Slovenia maintains regular contacts with Italy, which have intensified in the recent months. By the end of the year, Slovenia plans to organise additional high-level meetings. The ceremony marking the 100th anniversary of the arson attack on the National Hall in Trieste, attended by Presidents and Foreign Ministers of both countries, was a symbolic and historic event both for Slovenians in Italy and for bilateral relations. The two countries engage in friendly and constructive dialogue on all topical issues, with Slovenia devoting particular attention to the situation of the Slovenian minority in Italy. Given the current developments in the neighbouring country, this issue will require further attentiveness. 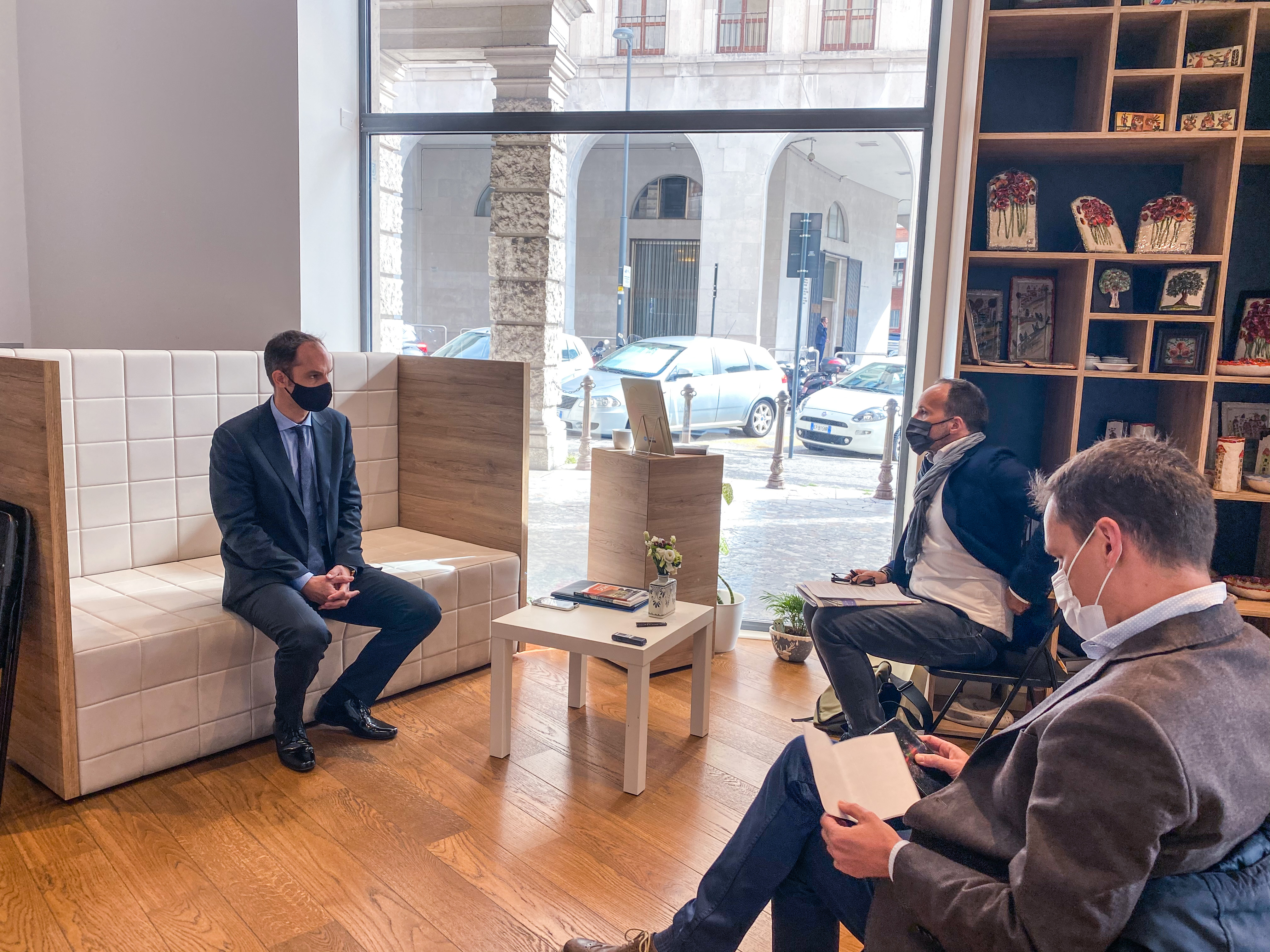 This website uses cookies to personalise content and ads, to provide social media features and to analyse our traffic. We also share information about your use of our site with our social media, advertising and analytics partners who may combine it with other information that you’ve provided to them or that they’ve collected from your use of their services.