These beautiful female sports reporters listed below are not only the best in their work but also attractive, beautiful and charming. These sideline beauties are so hot that every sports player would love to being interview by them, Sporting Free reports (HERE). 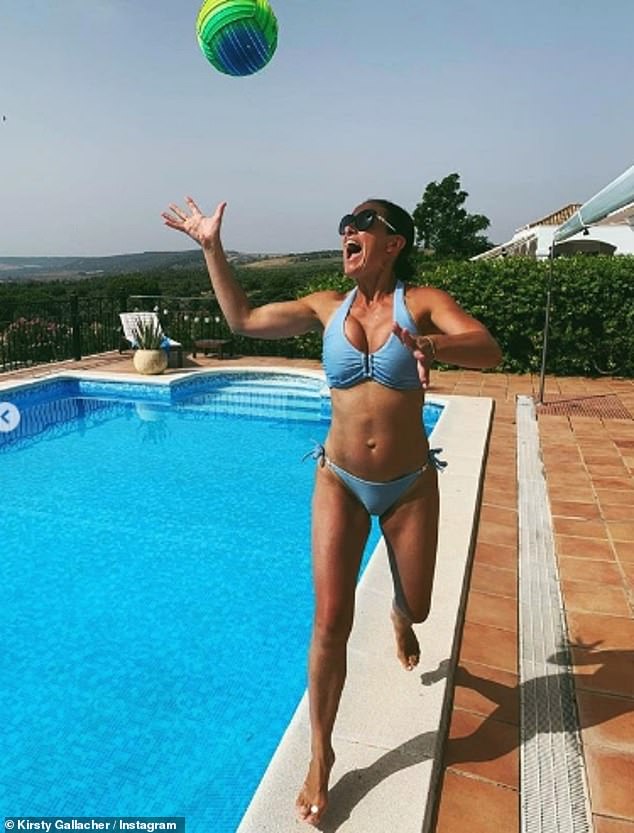 A Scottish sports journalist, Kirsty Gallacher wanting to be a fashion journalist but became a sports journalist. She has been part of SkySports since 1998 and worked with many other sports channels in the UK for shows such as 90 Minutes, Soccer Extra, Kirsty, and Soccer AM.

An American sports reporter, Britt McHenry started out as a reporter for WJLA-TV, ABC Television’s Washington affiliate but currently works for ESPN as a Washington, D.C.-based reporter. She was a member of the Stetson University’s soccer team. 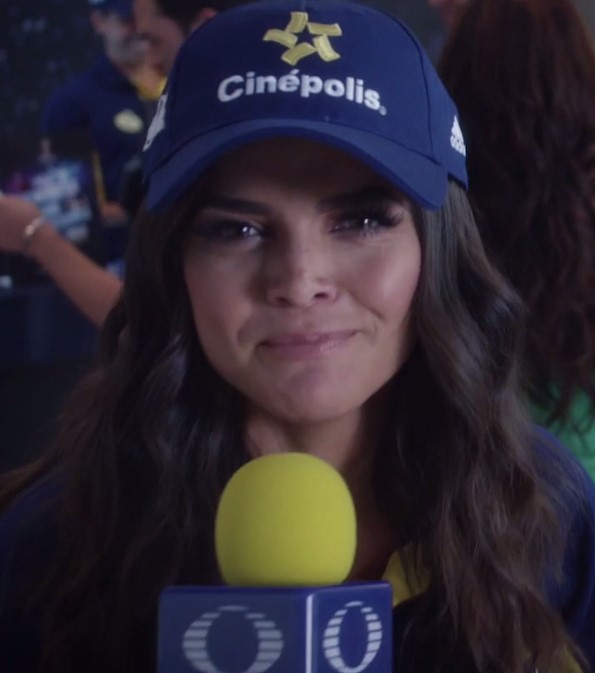 (Photo: Wikipedia)
The Mexican hottie also a beauty pageant titleholder who competed in the Miss Universe 2003 pageant, held in Panama. she is now a full-time sports reporter at Televisa Deportes.

(Photo: Twitter)
She worked as a freelance reporter and presenter for ESPN and NBC before becoming sportscasters. Now she currently works for NBA TV as the host of NBA Inside Stuff and is the first woman to be hired by the network. 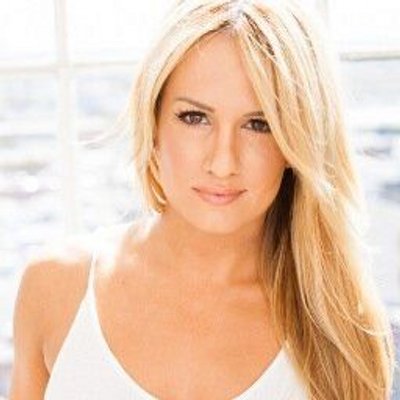 (Photo: Twitter)
An Emmy Award-Winning American sports broadcaster, Jenn Brown had played for Division I Collegiate Athlete for the University of Florida. Jenn Brown is a charming female sports reporter worked for Showtime and hosted “inside the NFL show. She has also covered Boxing and MMA before moving to ESPN. 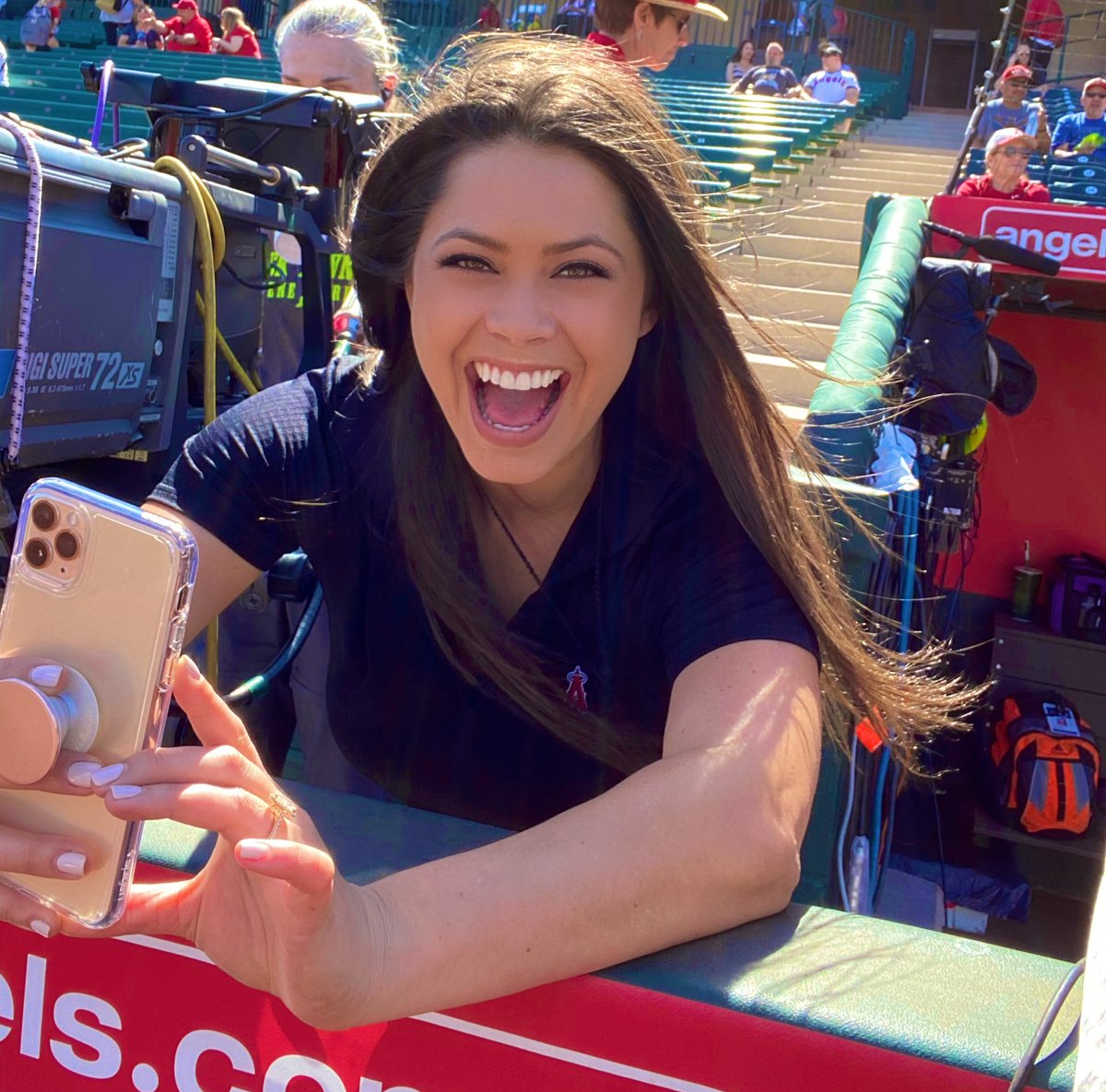 By: V4 Agency The Hungarian political left cannot overcome its hunger for power and is behaving in a way that is unparalleled anywhere else in...
Read more
Culture

By: J.S., STA The government adopted changes to the act on service in the Slovenian armed forces, aiming to address long-standing issues pertaining to labour...
Read more

By: J.S.,STA Slovenia are out of the UEFA European Under-21 Championship with two losses and one draw, the second and decisive loss coming on Tuesday...
Read more
Sport

By: P.T., STA Slovenian basketball coach and former player Jure Zdovc will be inducted in the FIBA Hall of Fame as part of the 2020...
Read more
Sport

By: J.S, STA Nika Križnar won the overall Ski Jumping World Cup to secure the first ever Crystal Globe trophy in the discipline in the...
Read more