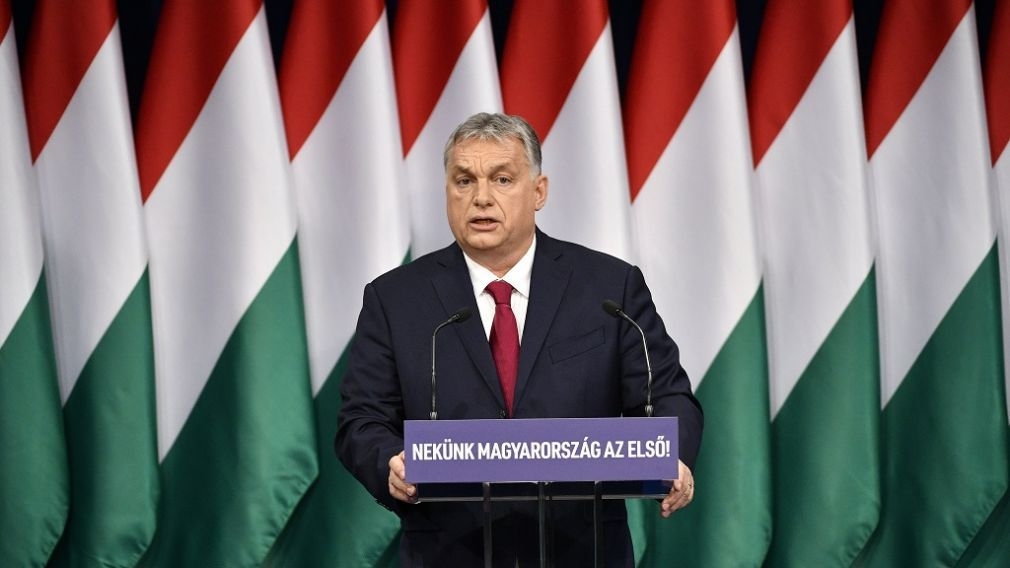 PM Viktor Orban left for Brussels on Thursday to attend the upcoming EU summit. Ahead of his departure, he issued a statement to Hungary’s state news agency (MTI) in Budapest, saying if the operation of the EU’s financial fund is disrupted by rule of law disputes, an intergovernmental solution outside the EU institutions is also possible.

Before leaving for Brussels to attend the European Union summit on Thursday, Hungarian Prime Minister Viktor Orban issued a statement to Hungary’s state news agency (MTI) in Budapest. According to the prime minister, the meeting will, either formally or informally, cover the decision taken this summer to create a large-scale financial fund – in addition to the usual seven-year budget – to support Europe’s troubled economies. There are sharp debates regarding the implementation of this scheme and many intend to link it to rule of law issues, Mr Orban said.

The prime minister underlined the Hungarian government’s position, saying “Europe is undergoing a crisis now which must be dealt with, and the financial fund must be made available to the countries as soon as possible, without decelerating the process with rule of law debates.” The Hungarian premier called the intention to attach rule of law issues to financial matters “badly scheduled and badly timed.”

If, however, the disputes should prevent the fund called Next Generation EU from becoming operational in its present form, the possibility is still open for European states to launch it on an intergovernmental basis; outside the EU institutions, by an intergovernmental agreement. That way the fund would be detached from the EU’s internal disputes and the amount could be quickly transferred to countries in need, Hungary’s prime minister explained to MTI.

Speaking about the upcoming EU summit, Viktor Orban said the agenda was geared towards focusing more on foreign policy issues, such as relations with Turkey, as well as longer-term relations with China and the EU’s response to the situation in Belarus. Regarding the latter, the four Visegrad countries have developed an independent initiative, a kind of European Marshall Plan, to provide aid to Belarusians, Mr Orban highlighted.

The Hungarian premier also spoke about the letter he had written to the European Commission President a couple of days ago, in which he informed Ursula von der Leyen that he will suspend bilateral political relations with European Commission Vice President Vera Jourova, due to her offensive remarks towards Hungary and the Hungarian people. PM Orban was of the opinion that the EU Commissioner’s resignation was indispensable. “I haven’t received a response yet, but I am just about to leave for Brussels and I will obviously get an answer there,” Viktor Orban added.

The prime minister also emphasized that the Hungarian position remains unchanged: members of the European Commission, including Vera Jourova, must be impartial and objective by law. This means that no one can make derogatory remarks concerning any country or their citizens. “No official of the European Union can speak disrespectfully about the citizens of Hungary,” the Hungarian prime minister stressed.

Viktor Orban also highlighted the need to avoid double standards. Had the Commissioner used such a tone and spoken so disrespectfully about the Germans or the French, “we can be sure that she would not have stayed in her office for a single minute”, because the Germans and the French would not have tolerated this. And if it is not possible to talk about the French and the Germans in this way, then one cannot talk about the Hungarians so disrespectfully either, and “we will continue to insist on this position,” the Hungarian premier underlined.