About Mr. Bernays’ torches of freedom 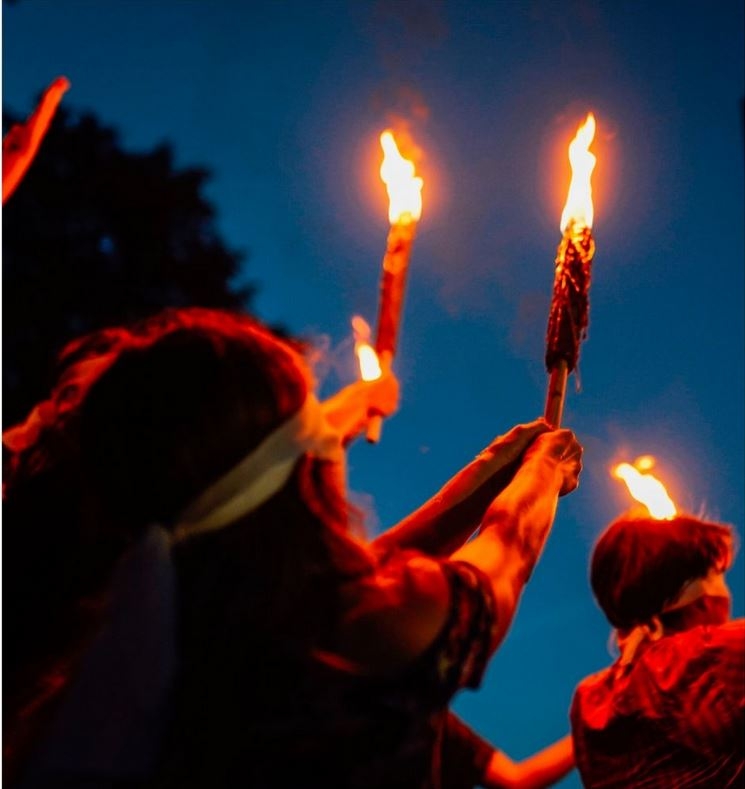 Since ladies in the United States did not smoke at the time, Bernays paid actresses to pose with cigarettes at public events and had their photos published in the media with a plethora of positive comments. Once outrageous behaviour established itself as “mainstream” overnight. It is not known how many American women later died of lung cancer as a result of his successful campaign, but today Bernays is considered a pioneer of modern marketing. Bernays, Sigmund Freud’s nephew, took advantage of his uncle’s discoveries in the field of crowd psychology in his work in marketing. After a series of experiments on the unsuspecting public, he found that in the age of modern media, the opinion of the masses can be kneaded like dough, producing predictable results. Similar to cigarettes, it is possible to sell the masses hamburgers, abortion, multiculturalism or a new war in the Middle East as “torches of freedom”. Additionally, it is possible to convince them which evil dictator needs to be removed today and which government enthroned tomorrow. The use of Bernays hypnotic techniques has not been limited to the United States for a long time. Today, you can use them to manipulate a Slovene and persuade him/her that he/she lives in a dictatorship, because he has to wear a mask to protect himself/herself from an infectious disease, or that mosques in Ljubljana are not a new phenomenon. Nowadays, these false “torches of freedom” linger all around us, and few people recognise them for what they are. So here’s a humble piece of advice: find freedom within yourself. Because the ability to judge for ourselves what is truth and what is a lie is perhaps the greatest wealth of a human life. Do not let it be taken from you.

Big interview with Robert Steuckers: “Liberal ideological nuisances are deadly and will plunge the countries that claim to be using them to shape their...

By A.S. Euro News online media has pulled together the latest figures regarding the best progress in vaccinations against Covid-19. Among the top countries in...
Read more
Entertainment

By: dr. Vinko Gorenak “Korl has a stable” mainly in the figurative sense of the word, i.e. bummer. But he is solely to blame for...
Read more
Columnists

By: Denis Poniž Slovene leftists sucked the whole truth with their mother’s milk, even the Mr. Philosopher is among them, who once wrote something like...
Read more
Columnists

Police salaries – What is true and what is not

By: Dr. Vinko Gorenak A few days ago, I wrote about the strike of the Police Trade Union of Slovenia (PSS) – “mostly boss union”,...
Read more
Columnists

By: Jože Biščak Months ago, on the anniversary of the Warsaw Uprising, Archbishop Marek Jędraszewski during a Mass in the Kraków St. Mary’s Basilica said:...
Read more