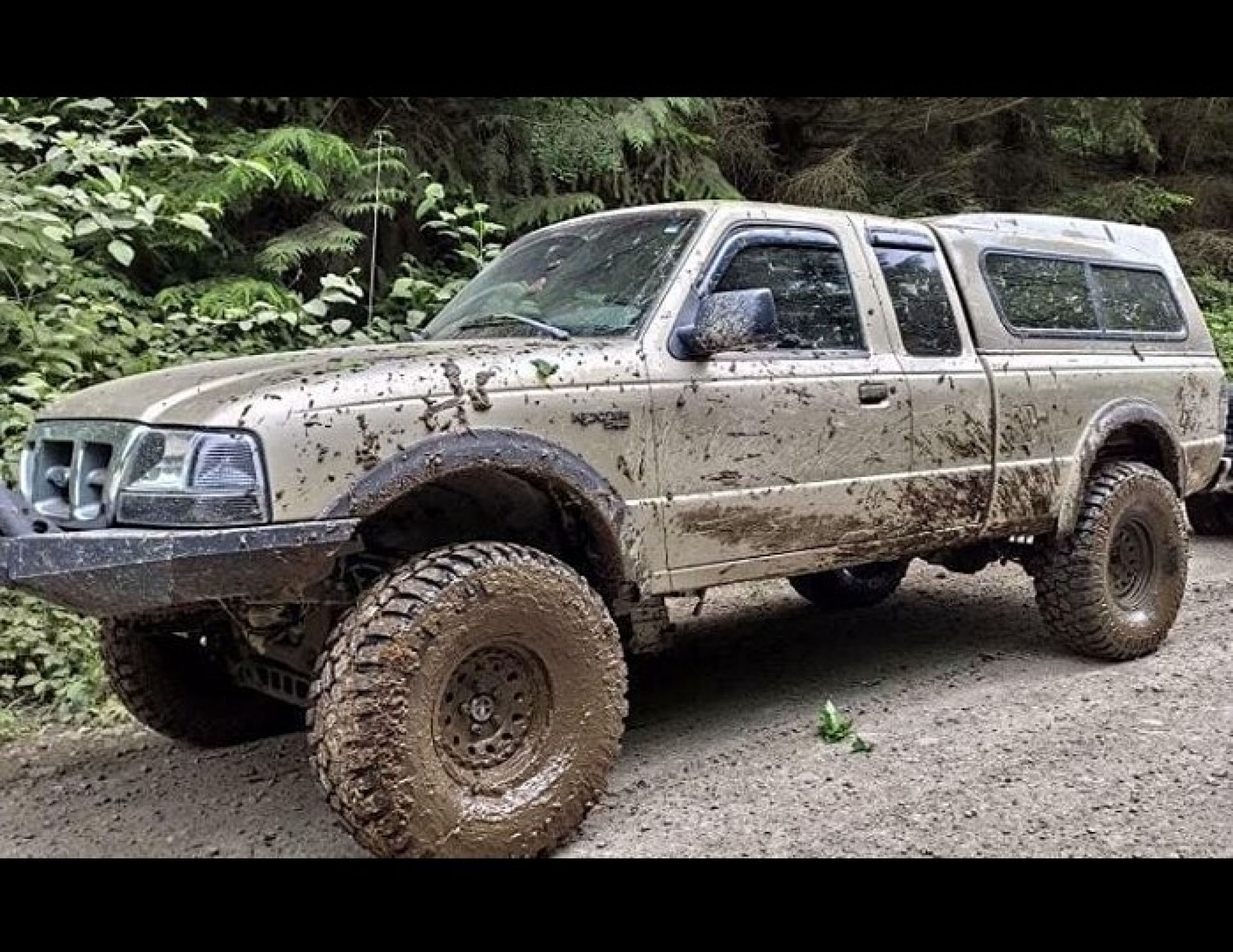 Police said the pickup truck had been travelling at high speed when it crashed into a car and then into parked vehicles in the town of Strumica on Tuesday.

Authorities said the vehicle was carrying 15 Afghans, nine Pakistanis, six Bangladeshis, one Syrian and one Iraqi.

Eight people were transferred to the local hospital, two of them with serious injuries. The rest were taken to a migrant center in the town of Gevgelija pending deportation to Greece, from where authorities believe the 32 had arrived clandestinely.

The driver, a 27-year-old Macedonian national, was arrested on suspicion of migrant trafficking.

By: Demokracija At the Wednesday’s re-testing of employees and patients at the internal medicine departments of the Šempeter Hospital, which has been threatened by an...
Read more
Migration

Illegal migrants hidden in the chassis of a truck

By: C.R. Yesterday, shortly after 10.00, a driver of a truck with a trailer attached brought cargo to Veržej, and two foreigners jumped out of...
Read more

Illegal migrants hidden in the chassis of a truck

By: C.R. Yesterday, shortly after 10.00, a driver of a truck with a trailer attached brought cargo to Veržej, and two foreigners jumped out of...
Read more
Migration

by A.P. Greek police arrested a 20-year-old Pakistani male after he attempted to rape a five-year-old girl after luring the child away from her mother. The...
Read more
Migration

EU Illegal Immigration Still at 124,000 in 2020 Despite Virus Lockdowns

by A.P. The number of illegal migrants entering Europe decreased by 13 per cent in 2020, the lowest number since 2013, a phenominon predominantly caused...
Read more
Migration

In the area of Murska Sobota the police treated foreigners

By: C.R. In the area of Murska Sobota two foreigners, who had previously entered the Republic of Slovenia illegally, were treated yesterday. The foreigners were found...
Read more