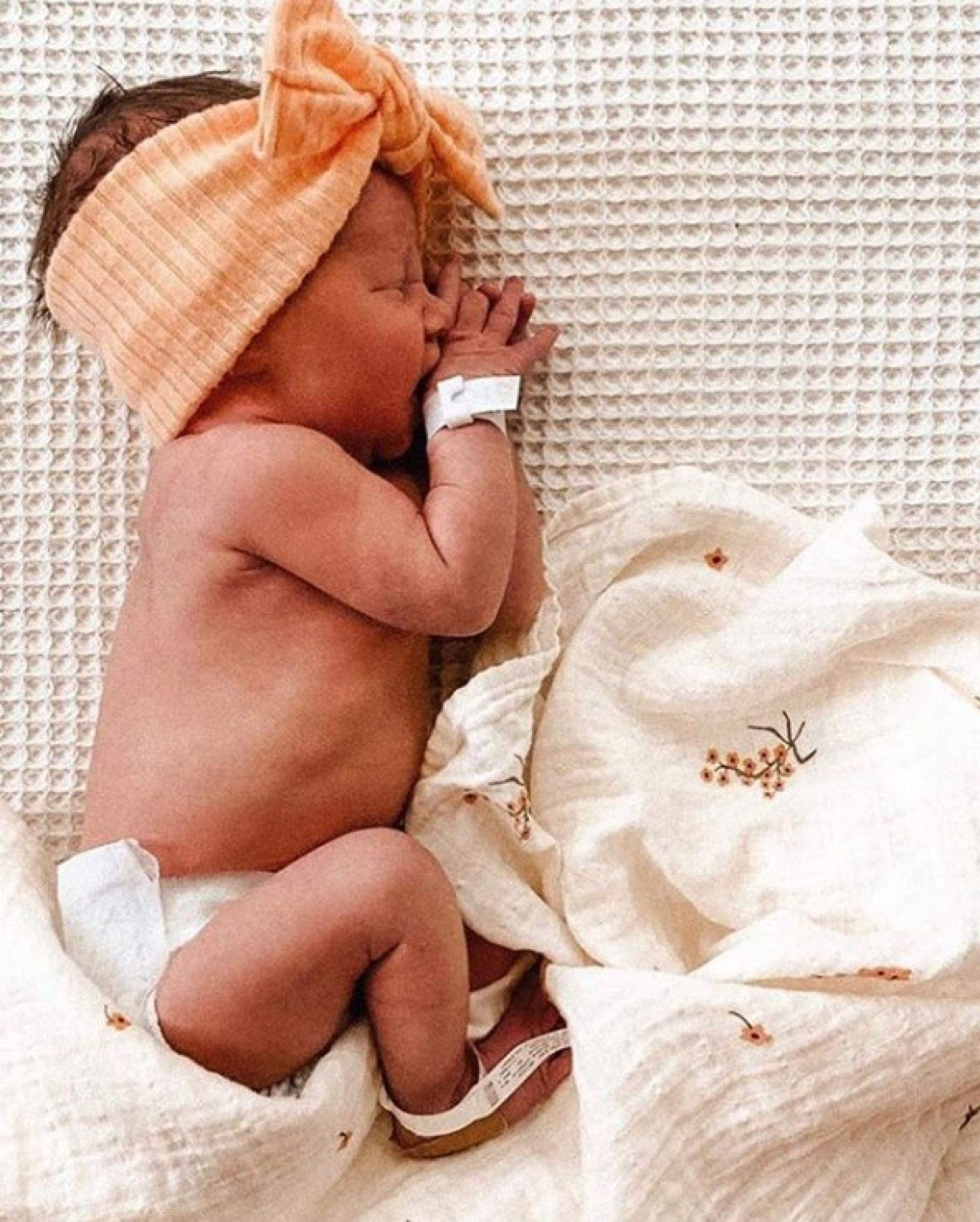 A mum has revealed that her babysitter quit on her after reading private text messages between her and her husband.

The woman explained that she had hired a babysitter to watch her two little girls whilst her and her husband go to work, and the woman brings her own little girl with her.

However their arrangement faced a wobble when the babysitter arrived 10 minutes late one day, which made the mum late for work.

As it was the first time it had happened, the couple decided not to act on it and let it slide without mentioning it further.

by A.P. The hidden message has gone viral on social media, after some keen-eyed people noticed it hidden in the HTML, just hours after Donald...
Read more
Entertainment