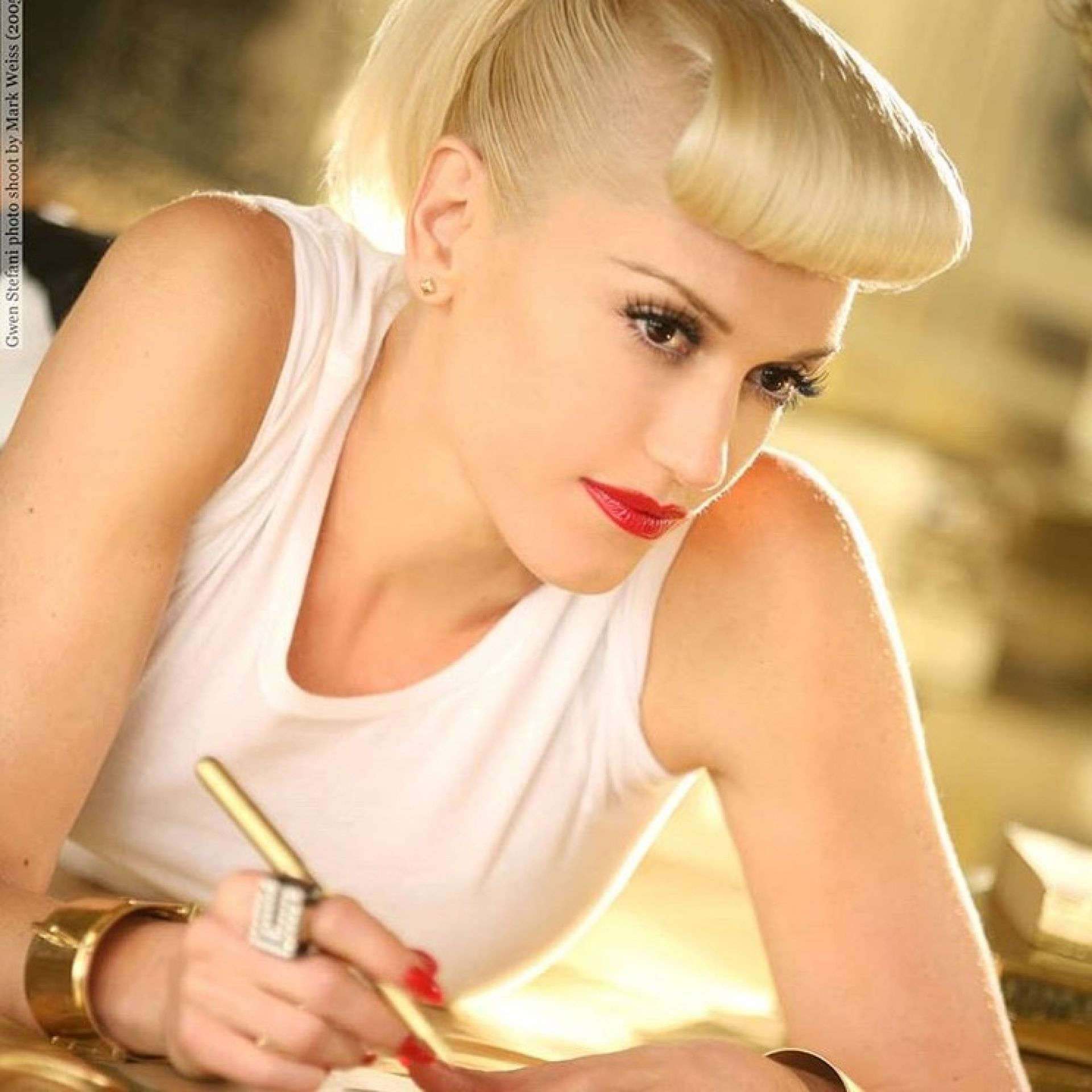 Gavin Rossdale has spoken out about his divorce from Gwen Stefani labelling it his “most embarrassing moment”.

The 54-year-old frontman of rock band Bush split from No Doubt singer Gwen in 2015 and the divorce was a particularly nasty fall out.

The pair had been married for 13 years when their marriage was rocked by an alleged cheating scandal.

It was reported that Gavin was involved with their nanny and the they went through a very public break up.

by A.P. The hidden message has gone viral on social media, after some keen-eyed people noticed it hidden in the HTML, just hours after Donald...
Read more
Entertainment