Hungary’s Orban: Trump ‘Only One’ Who Can Fix U.S. Economy Post-Pandemic 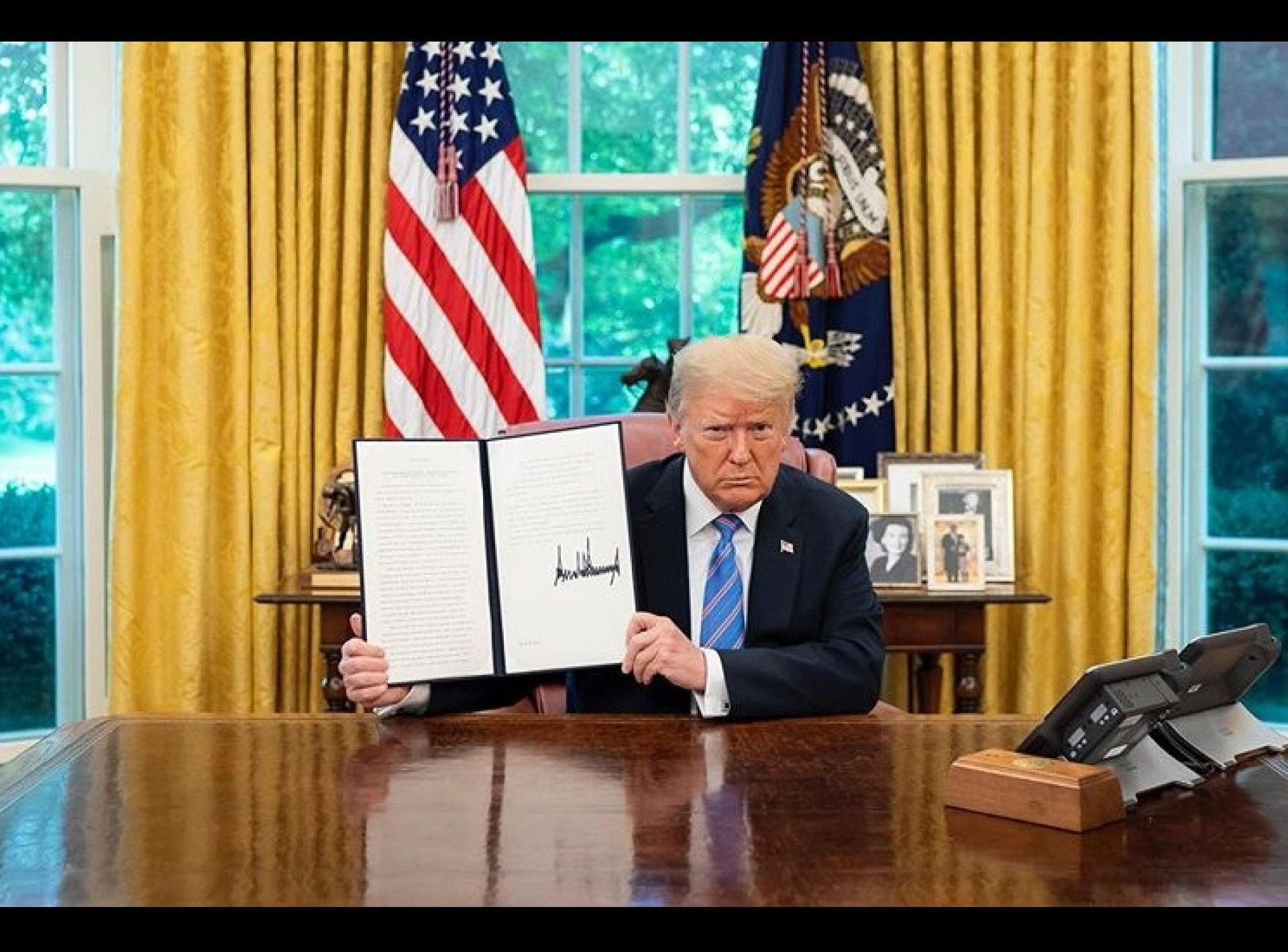 Hungarian prime minister Viktor Orbán said he is backing President Donald Trump because he is “the only one” who can get the American economy back up and running after the coronavirus pandemic.

Speaking at a meeting of Visegrád Four (Hungary, Poland, Czechia, and Slovakia) leaders in Warsaw, the national conservative leader said that, with the threat of the Chinese virus beginning to subside, national leaders are now ” facing the second battle: the one to safeguard jobs and to launch economic growth.”

In a transcript of a speech seen by Breitbart London, Prime Minister Orbán said that the national conservative-leaning, broadly anti-mass migration governments of the Visegrád had “all handled the pandemic excellently” and were relatively well-placed for an economic fightback as, among other things, they had kept a grip on their state debt.

However, he further explained that Europe’s economic issues are complicated by the fact that “there are countries in the EU that are unable to keep their state debt under control, and are mired in debt” — and, as EU member-states tied to the European System of Central Banks themselves, the Visegrád are to some extent bound to the fate of the bloc’s less responsible, more left-liberal governments.