Kneeling before savages and bandits as a sign of solidarity and remorse? Move away because I’m going to vomit! 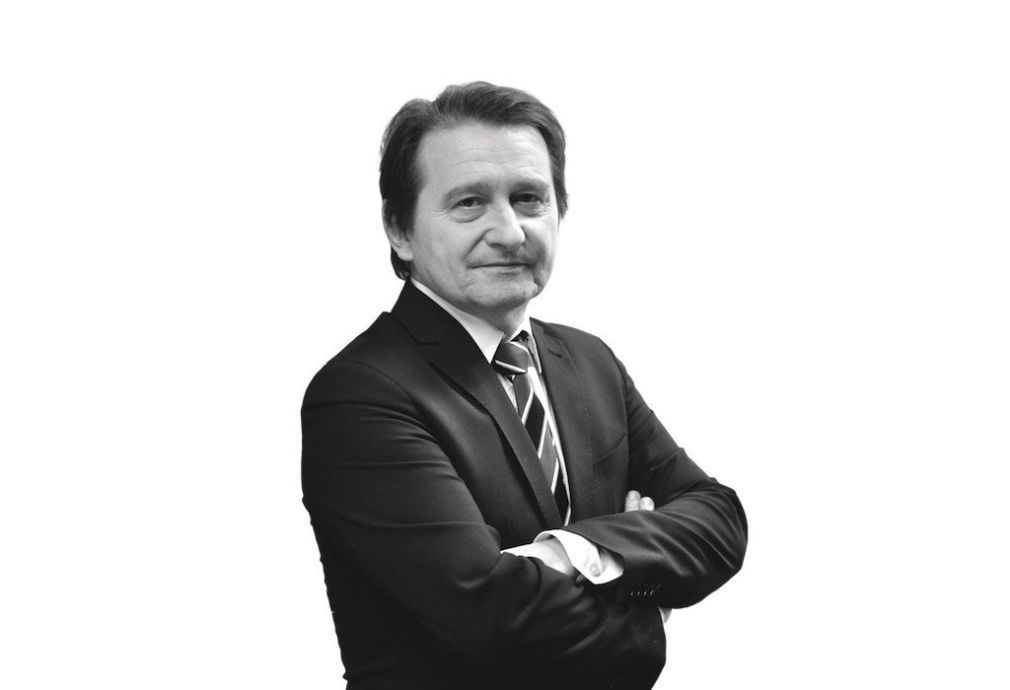 The kneeling in Kaepernick* style has apparently become the daily fashion of all those who hate Western civilization and the white race. The indoctrination of the media mainstream that a world without whites, who have infinite blame for all the bad things in history, would be better, obviously works.

The last of them who submited himself to the demands of the progressives is Canadian prime minister Justin Trudeau. In support of protests in the U.S. sparked by the late black career criminal George Floyd, he knelt at a rally in Ottawa as one of the world’s first leaders, if not the first. But he experienced a cold shower. Because he once disguised himself as a black man at a party, which was supposed to be racist, some people whistled at him. The shame could not have been greater.

Surrealist scenes began in the United States. Blacks, Antifa, Democratic politicians and left-wing activists began to rage after Floyd died during the police proceedings. Floyd, who has a voluminous file and an enviable criminal career, resisted. And lying on the floor with a police knee on his neck he died. It seemed that the self-proclaimed righteous elite was just waiting for such an event that they could push a button and a rabble rushed to the roads. For them, this is supposed to be proof that “systemic racism” is rooted in the United States. Anyone can read the official statistics of the Ministry of Justice about who commits more crimes, HERE. You will see for yourself that the facts don’t count at all for bullies and their instigators. And obviously, Floyd’s relatives will also have something out of that, as at least three family members have opened accounts on the GoFundMe donation website. At the official memorial fund alone, 300,000 people have donated, according to TMZ, so far $ 14 million has been raised to go directly into the Floyd’s pockets. Bridgett Floyd and in the name of 6-year-old Gianna Floyd Tiffany Lee also added theirs.

The rampage, looting, smashing, destruction and arson were not followed by convictions of street violence. It was logical for the media mainstream to support and justify the protests, as they have been fueling the mantra that whites have to pay for the sins of their civilization since at least the beginning of the millennium. But for police officers and their superiors to do so forces a person to vomit. If anyone thinks that troops of bloody and because of arson black hands will stop, they are mistaken. It is not an ordinary subversion, but an attempt to carry out an evil conspiracy to destroy the Western world under the guise of anti-racism and liberalism. Poisoning about the guilt of whites has been so effective that most are quite paralyzed. Only a small handful of the brave in the U.S. stood in front of their property with weapons in their hands to defend it. They obviously can’t rely on the police as they kneel in front of the savages and ask for forgiveness. What, for God’s sake, does today’s police have with Kunta Kinte?

Interestingly, Kaepernick’s way of kneeling is the same as the knight’s kneeling before God’s grace. The media mainstream is already talking and convincing that such kneeling is a symbol of the fight against racism. Apparently the propaganda is going in the direction of swallowing up and annihilating everything that was sacred to Westerners in the past. Just remember how the LGBT community hijacked the rainbow symbol. For many, this wonderful natural phenomenon has been disgusting ever since.

The wickedness of the endless small violent conflicts inflicted by the progressives on the Western world may escalate into a pervasive cataclysmic war of the worlds. One cannot get rid of the feeling that all their demands are going exactly in that direction; to steal survival from westerners. Luka Mesec calls this a revolution and announces that the days are numbered. He writes, “we just must not agree to their game of violence alone”. Of course, how can we be so blind on the right that we don’t see blacks and Antifa carrying flowers through the streets. They don’t actually rob stores, they protect them, do they? Even burning churches is meant to “light up,” and tearing bellies with knives is actually a surgical procedure to remove right-sided tissue? Thank you, Mesec, really thank you for opening our eyes like that. How some of us can be so blind. And it’s best to use Uhu instead of Labelle, right? And you will be satisfied.

There seem to be no end to the madness on the other side of the Ocean. Psychopathic Washington Mayor Murile Bowser has decided to rename the area in front of the White House the Black Lives Matter Plaza; after the BlackLivesMatter movement, which flirts similarly to Antifa, with terrorism. By doing so, she turned savages into heroes and martyrs. Just ask Boris Vasev, the “doctor” for Palestinian issues on the public broadcaster, after whom the heirs of the terrorist Arafat prefer to name streets or squares. By no means after scientists, poets and historical figures, but after those who kill the most people in suicide attacks. It’s not just a school of hatred, it’s a corporation of evil. It is similar to all these groups that they use terror and violence to gain control not only of their actions but also of the opinions of others. Their goal is to trample on the rule of law and make the Western world unmanageable. Any opposing, including from the police, is labeled racist or fascist. The media mainstream gives us an image that this is a fight for justice. But if justice is the robbery destruction of the property and lives of those with whom you disagree, then thank you for such justice. At least we know what future do they paint for us. And such specimens from Elm Street, when even Freddy Krueger looks like Hello Kitty, should be feared by all.

*Colin Kaepernick is a former San Francisco 49ers American football player who knelt while playing the American anthem in 2016 to protest alleged racism in the United States.

Even black actors are not “black” enough

By V4 Agency According to the BBC's Head of Creative Diversity, Idris Elba, a native of Sierra Leone, is not black enough and the star...
Read more

By: Edvard Kadič Did you know that there is a person in the world who has as many as 145 diplomas? He is VN Parthiban,...
Read more
Comment

By: Dr. Vinko Gorenak It is unbelievable how the dominant left wing media, including public television, which we all pay for, lie and mislead you....
Read more
Comment

Slovenian prosecution and the spirit of the immortal Višinski

By: Bogdan Sajovic The term “dog that should be liquidated” is not necessarily a serious threat. At least that is the opinion of the state...
Read more
Comment

Within the leftist war for the media in Slovenia and Brussels

By: Davorin Kopše Tanja Fajon started her career as a journalist on national television. She was in this role last when she was a reporter...
Read more