The SMC party reveals: Židan received a “dream offer” for his defect to SD! Other MPs are receiving similar offers! 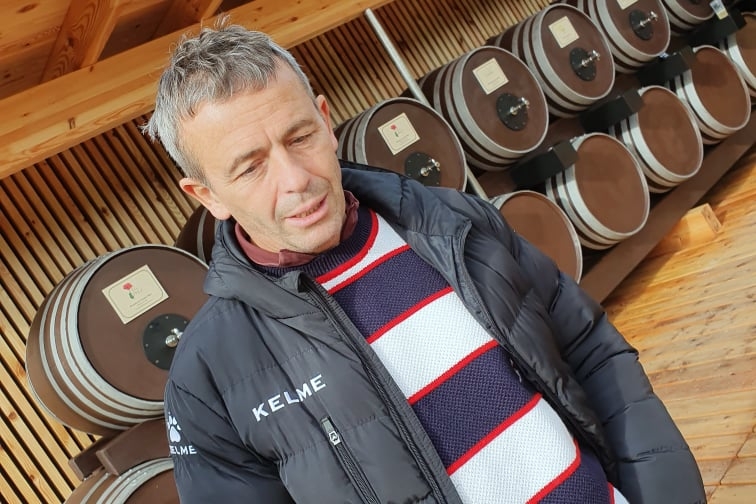 The opposition’s desire to overthrow the current Government is evident, Janja Sluga from the SMC party believes. The offers that some SMC MPs continue to receive have, in her opinion, “exceeded all limits of good taste.” Gregor Židan did not state what the political reasons for his decision to join the SD were, but stated that he received “a dream offer that he simply could not refuse,” Sluga added. Since all signs point to a prime case of political corruption, the case should undoubtedly be investigated by the police.

Today, Janja Sluga, MP of the SMC party, commented on Gregor Židan’s defect from the party, saying that such defects are nothing new, neither for Slovenian politics nor for the SMC party. The SMC party expected Jani Möderndorfer’s defect to the LMŠ party, but Židan’s defect surprised them.

Nevertheless, Sluga assured, the party and the SMC parliamentary group are still a reliable part of the coalition, as long as it continues to deal with the contents and starting points of the SMC party’s programme as well. Among those, she highlighted the well-being of citizens, preservation of jobs, and the responsible and sustainable development of the country.

Počivalšek had already hinted at the possibility that “sponsors” are responsible for the defect
On this occasion, the leader of the SMC parliamentary group also commented on a tweet from Monday, in which the party president Zdravko Počivalšek responded to Gregor Židan’s defect to the SD parliamentary group. The SMC president stated that the “joyful days for the sponsors of the defects of MPs might end soon (translator’s note: in addition to being the surname of the MP, the word “židan” also means “joyful” in Slovenian).” Počivalšek did not explain his post any further, but Sluga said today that she thinks it is a good post. “He talked about exactly what he intended to talk about – that we are all wondering about it,” she said.

Židan got his place in the Parliament as an alternate MP after Počivalšek took over the ministerial position. Therefore, one of the possibilities that were mentioned in relation to the interpellation was the possibility for him to return to his post of an MP and thus “bring back” the ninth member of the parliamentary group of the SMC party. Sluga had not commented on this specific possibility today. She did remind everyone that Počivalšek is currently preparing for an interpellation, which he himself is hoping to use to provide reasonable answers to all the allegations. When asked about the possible government restructuring, which would be the result of two defects from the SMC parliamentary group, Sluga replied that this has not yet been discussed. She pointed out that eight MPs from the ranks of the SMC party still remain, which means that they are the second-largest parliamentary group of the coalition.

The SMC party entered the coalition with a very clear programme and content requirements, and also under the condition that the content and programme be dealt with in the future. “And this is what we are doing,” she said, noting that after the health crisis ends, they would also face other crises, STA reports. “That is why it is all the more important for us to stay true to ourselves,” she added, noting that being in the opposition will be easier for many, in the upcoming months.

By: P.T., STA Prime Minister Janez Janša thinks a hard lockdown that would involve limiting people's movement to within a certain radius around their home...
Read more
Editors picks

by Sara Rančigaj (Nova24TV) Members of Parliament from SDS, SMC and Nova Slovenija have submitted a request to convene an emergency session to investigate the...
Read more