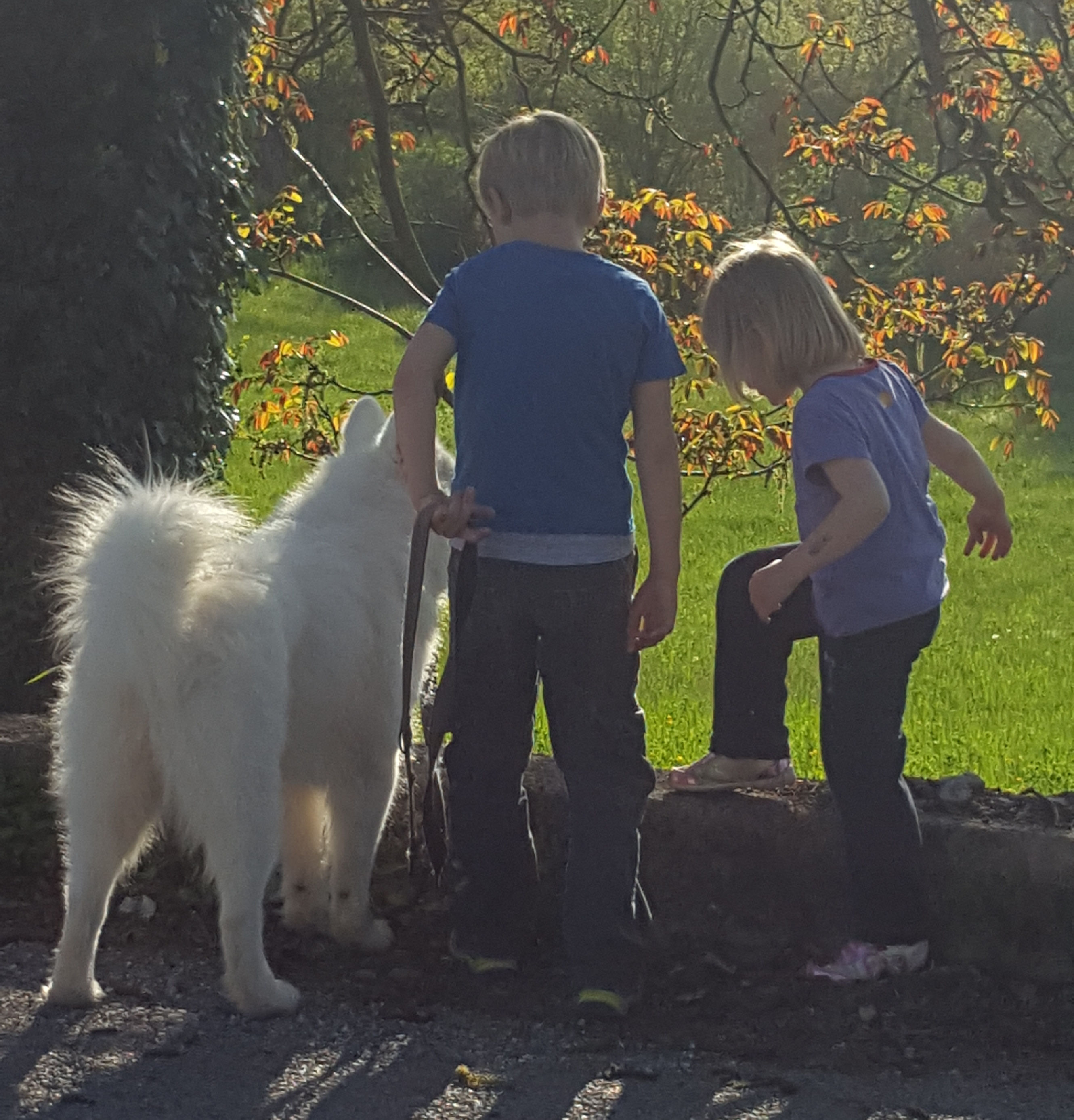 About half of children in Slovenia will return to schools and kindergartens today as part of a major easing of quarantine restrictions in the country. Moreover, all shops will be allowed to open and bars and restaurants will be able to serve patrons indoors again, while most restrictions have been lifted for sports as well.

In a step that coincides with the government declaring the end of the epidemic last Thursday and a week after the relaunch of pubic transport, Slovenia is reopening kindergartens, primary schools for the first three grades and the final year, as well as secondary schools for final-year students.

Under instructions issued by the Education Ministry, up to 10-15 children are allowed to sit in a single classroom in primary and secondary schools, and up to 8-10 children in an individual kindergarten group.

All school employees and ninth-graders will be required to wear face masks, but the latter only outside their classroom.

Another major novelty is the almost full reopening of the hospitality and tourism sectors. The only facilities that must remain closed are accommodation facilities with over 30 rooms, accommodation for spa guests, wellness and fitness centres, pools and water parks.

The entire tourism industry has been shut down for two months in a bid to contain the epidemic and this is the first easing of restrictions in this sector.

All providers will have to abide by public health rules mandating a safe distance between guests and other safety precautions. Multi-bed rooms will for instance only be available to members of the same household.

Meanwhile, the decision to allow all stores to reopen will come as a relief in particular for large retailers, as smaller shops with up to 400 m2 of shopping area reopened two weeks ago.

Bars and restaurants were allowed to reopen on 4 May as well, but they could only serve outside. And while most operations will now be allowed to fully reopen, the ban continues for night clubs.

Protective measures remain in place, meaning the obligatory use of masks, hand disinfection and 1.5-metre distance in shops, while bar and restaurant guest will be able to take their masks off when seated.

A lot of extra work awaits clothing shops, where dressing rooms will need to be disinfected and aired after each customer and tried out clothing that is not bought set aside for two days.

Another key restriction being lifted is the ban on gatherings in public places. Up to 50 people are allowed to gather outdoors as of today, but only if the safety distance recommended by the health authorities can be secured. Concerts, parties and similar events for instance remain banned.

This means no spectators at sports events, which are also officially allowed again as of today, including in team sports. Moreover allowed again is practice and recreation in indoor facilities, the exceptions being fitness and wellness centres and swimming pools.

Slovenian Football Association (NZS) president Radenko Mijatović told the STA that the plan was to organise the first football games in the first or second week of June.

By: P.T., STA The Agency for Medicinal Products and Medical Devices told the STA its inspections had so far not detected any risks to public...
Read more
Slovenia

Slovenia’s donation to the WHO

By: gov.si Slovenian Permanent Representative to the UN in Geneva Ambassador Sabina R. Stadler handed over today a high-tech disinfection system, to the World Health...
Read more
Must read

Pipistrel looks back on best business year yet

By: P.T., STA The shareholders of state-owned telecoms operator Telekom Slovenije appointed four new members of the supervisory board and changed the articles of association. These...
Read more