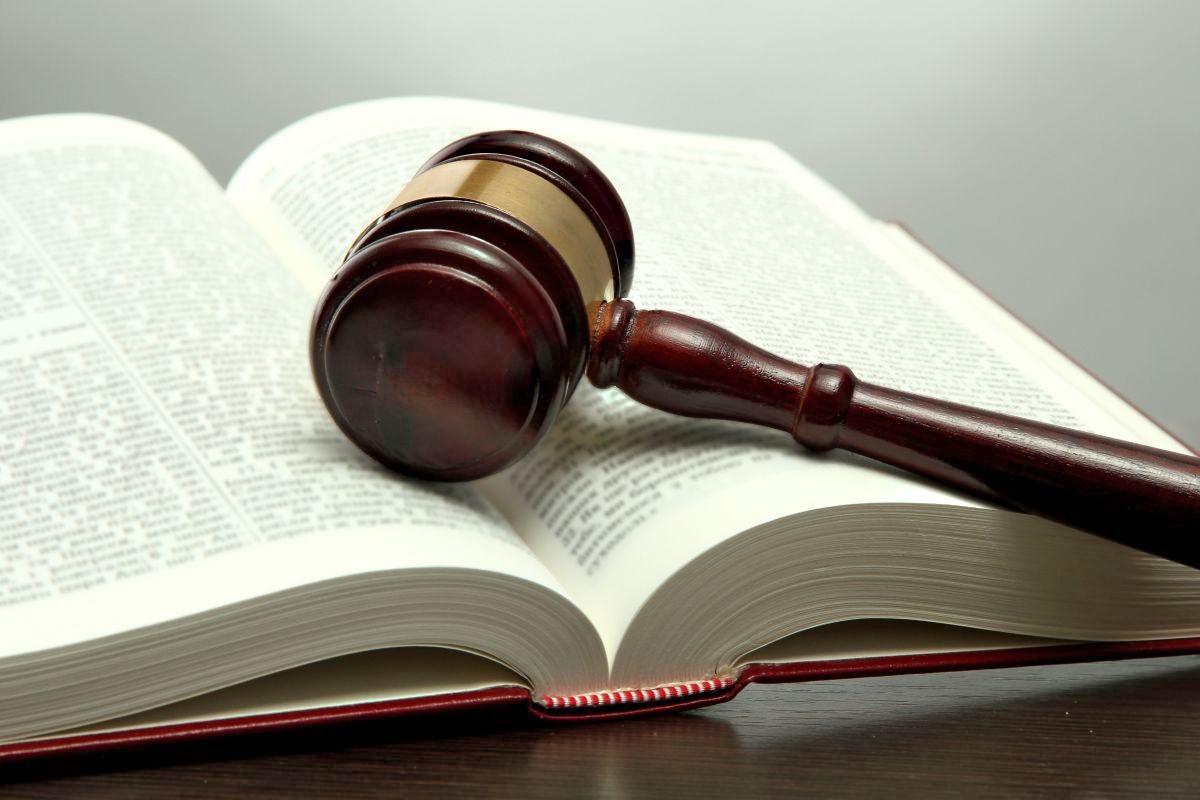 The National Assembly will start on Tuesday a two-day emergency sitting dedicated to the second coronavirus stimulus package, which includes a guarantee scheme for loans to companies, and amendments to the first stimulus package.

The second stimulus package provides liquidity for businesses through a EUR 2 billion guarantee scheme for loans from commercial banks.

Banks would get guarantees for loans with maturity of five years issued between 12 March and 31 December this year, and intended exclusively for financing the company’s principal activity.

The MPs will also debate a bill improving the first stimulus package by introducing milder conditions for subsidising wages for idled workers and by expanding eligibility for such measures.

Another bill on the parliament’s agenda will be changes to the law governing how the judicial system operates during the epidemic.