Six new Covid-19 cases recorded, death toll up by one to 83 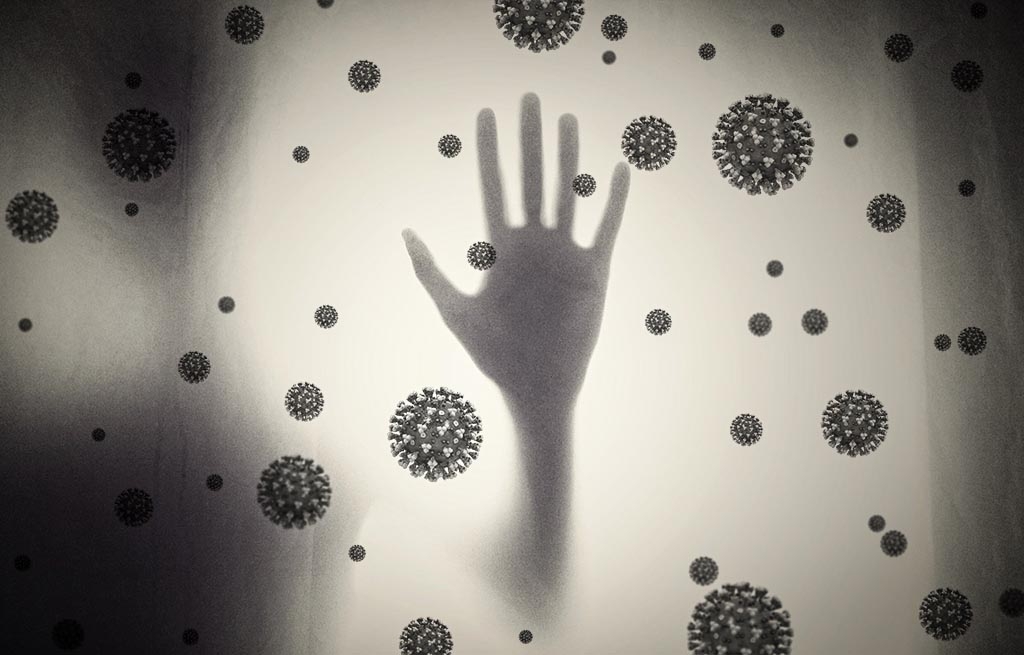 A total of 634 new Covid-19 tests were performed in Slovenia on Sunday, resulting in six new cases to bring the total number of confirmed infections to 1,402. One person died of Covid-19 yesterday, brining the total death toll in the country to 83, the government said on Monday.

A total of 80 Covid-19 patients were in hospitals around the country yesterday, of which 22 were in intensive care. No new cases were admitted and no patient was discharged from hospital for home care.

So far a total of 221 patients have been discharged from hospital for home care, the government said.

A total of 49,607 tests have been performed in Slovenia so far, with a random testing of population also being introduced last Monday.

Out of the 3,000 invitees, 1,320 persons have responded and 1,191 samples have been taken so far. One new infection and one infection that had already been recorded earlier have been detected as part of the campaign.

By A.S. The Anti – Defamation League, a Jewish organization whose main goal is “combating hate and anti-Semitism” has called on the U.S. Department of...
Read more
Slovenia

By: P.T., STA TEB, a Brestanica-based natural gas power station, has launched its seventh gas unit after its construction started in July 2019. Together with unit...
Read more

By: Sara Kovač (Nova24tv) “You do not know who I am. Tell me, did you two arrange for an interview today, in relation to …”...
Read more