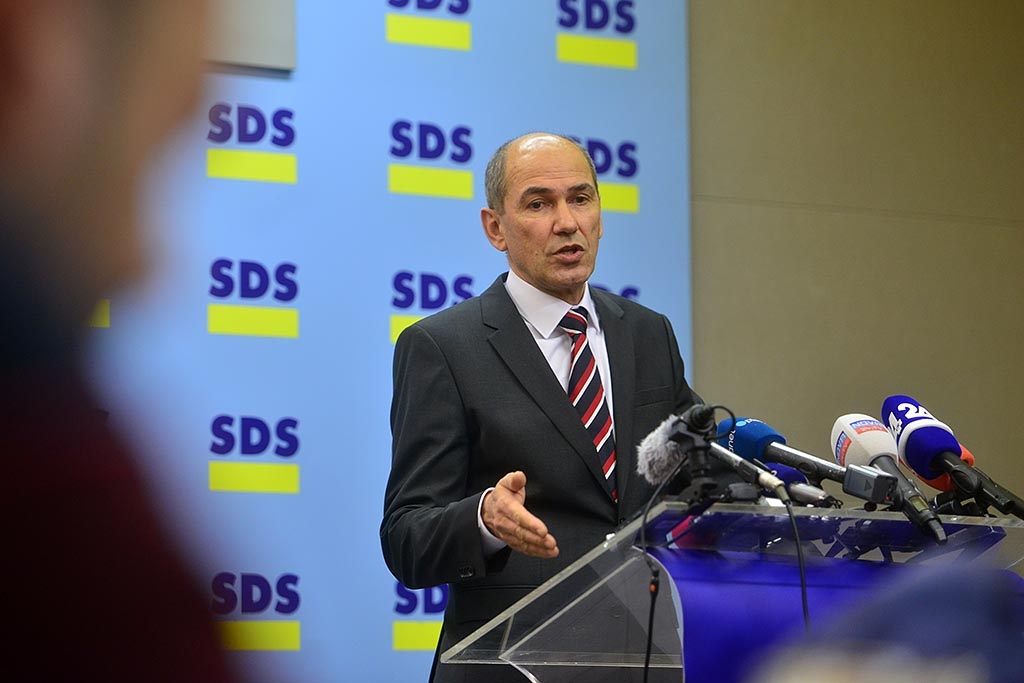 Prime Minister Janez Janša rebuffed critics who have accused the government of sidelining public health professionals. He said the government had listened to a broader circle of experts beyond the domestic National Institute of Public Health (NIJZ).

The government “listened to advice by domestic and foreign epidemiologists. Including those at [NIJZ] who can at least use #Google,” he wrote on Twitter. The government has taken the decisions based on the opinion of experts “but it is true that the so-called experts in Slovenia were not unanimous for a long time and we always had to see how other countries and experts in other countries are responding,” he told the press after visiting UKC Ljubljana.

By: gov.si Yesterday’s press conference on the current situation with regard to COVID-19 was attended by Director of the Maribor Unit of the National Institute...
Read more
Focus

By: gov.si The year 2021 is an anniversary for Slovenia and for Slovenes at home and abroad who will celebrate the 30th anniversary of the...
Read more
Migration

KUL spin after Erjavec’s withdrawal: Fajon and Šarec are already bending the long-known rules of the game

By: Sara Rančigaj As the filing of a no confidence vote led by Karl Erjavec failed, the aforementioned withdrawal of the candidacy became a playing...
Read more
Slovenia

By: J.S., STA Slovenia is to take over the management of its pavilion at Expo Dubai next week on the sidelines of Economy Minister Zdravko...
Read more
Slovenia

Slovenia with highest construction growth in EU in November

By: G.I.,STA Slovenia recorded the highest growth in construction works in the EU in November, both on the monthly and annual levels, show Eurostat data. Slovenia's...
Read more
Slovenia