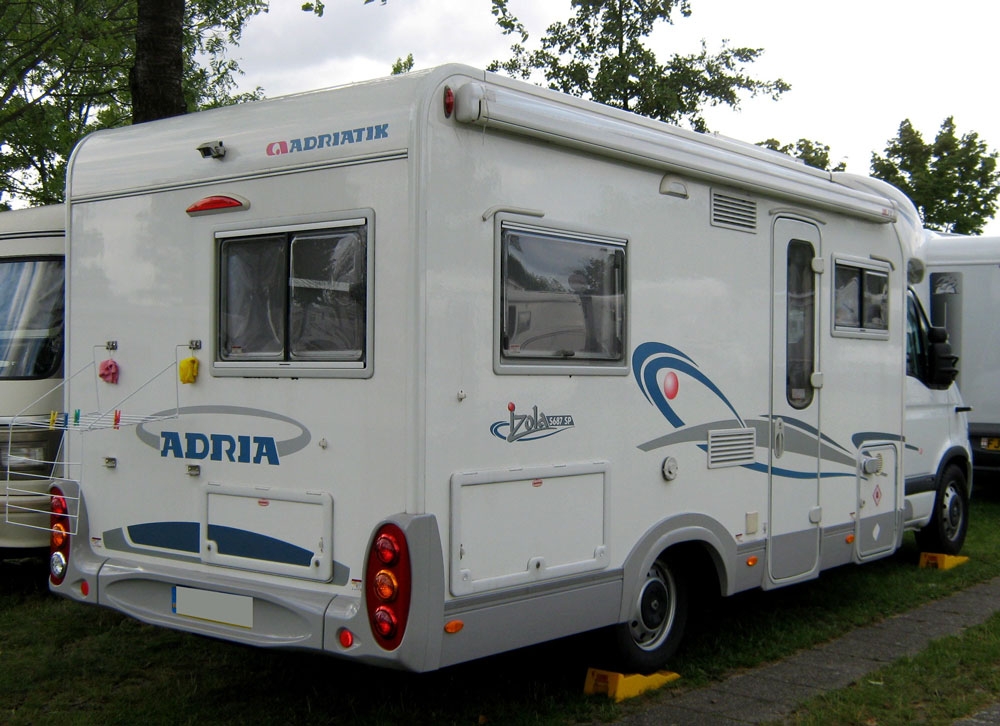 Caravan maker Adria Mobil is restarting its production on Tuesday after the company, one of Europe’s leading caravan makers, temporarily suspended its operations in mid-March due to the coronavirus outbreak. Meanwhile, household appliance maker Gorenje remains closed.

Adria Mobil told the STA on Monday that the company had been preparing to resume production and would provide safe conditions for its workers in line with the relevant restrictions.

The company’s support services and management resumed their operations today, while assembly lines are expected to be relaunched tomorrow.

The Novo Mesto-based company highlighted that it was heeding preventive measures by providing additional hand sanitisers and imposing mandatory use of protective gear.

To prevent any crowded environments, Adria Mobil has introduced flexible working hours and ramped up safety and disinfection efforts. The company will also keep conducting temperature screenings of its 1,100-strong workforce.

Meanwhile, the management of the Hisense Gorenje group recently announced that it would extend production shutdown for another week for all its facilities in Europe due to the pandemic, that is until 10 April.

Velenje-based Gorenje, owned by China’s Hisense and employing some 3,400 workers, closed up shop on 23 March and is expected to resume production on 14 April, except for a plant producing washers and dryers which will be operating again from 10 April.

By: V4 Agency Hungary's justice ministry is to conduct a social survey on Facebook censorship, which will serve as a basis for a joint EU...
Read more
World

By: V4 Agency The foundation run by US stock market speculator George Soros is not only invoved in the financing of human rights and pro-migration...
Read more
World

Poland to send 200 doctors to Slovakia

By: P.T., STA TEB, a Brestanica-based natural gas power station, has launched its seventh gas unit after its construction started in July 2019. Together with unit...
Read more
Slovenia

By: J.L., STA Defence Minister Matej Tonin said the Slovenian Armed Forces (SAF) have managed to reverse the negative staffing trend in 2020, as the...
Read more