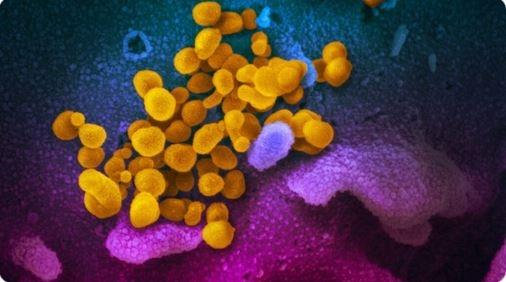 Austria and Croatia have announced they would temporarily close dozens of small crossings on the border with Slovenia to help stop the spread of coronavirus. Major crossings remain open.

As of midnight Tuesday, crossings to and from Austria will only be allowed at the major crossings Karavanke, Šentilj, Gornja Radgona and Ljubelj, and the smaller border posts Kuzma, Jurij, Trate, Radelj, Gederovci, Korensko Sedlo, Holmec and Vič.

The news was announced on Twitter today by Austrian Ambassador to Slovenia Sigrid Berka.

Croatia said today that 27 local border crossings with Slovenia would be closed. Interior Minister Davor Božinović told the press the closures would probably be implemented in the course of today.

Slovenia’s border with Croatia is the external border of the Schengen zone. The local border crossings subject to the closure are open only to EU citizens but are mainly used by locals.

The international border crossings with Croatia – there are 32 according to police data – remain open.

by A.P. The fashion icon has devised a novel way of keeping her mind clear and her lungs busy while also keeping herself far from...
Read more
Entertainment

by A.P. A woman looking for a roommate was left shocked after she received an explicit message from a complete stranger with a very specific...
Read more
Sport

by A.P. The number of illegal migrants who entered the European Union dropped by 13 percent this year, the lowest yearly figure seen since 2013,...
Read more

By: Nina Žoher / Nova24tv.si After talks with the KUL coalition on Tuesday, DeSUS President Karl Erjavec officially withdrew consent for his candidacy for the...
Read more
Focus

The government is lifting certain measures: Kindergartens and schools for the first three grades will open in nine regions next week, in addition to...

By: Sara Kovač / Nova24tv.si In the nine statistical regions that have a better epidemiological picture, car and bicycle services, as well as specialised children’s...
Read more