(VIDEO) Really disgusting: A migrant having sex with a dog on his way to Slovenia ?! 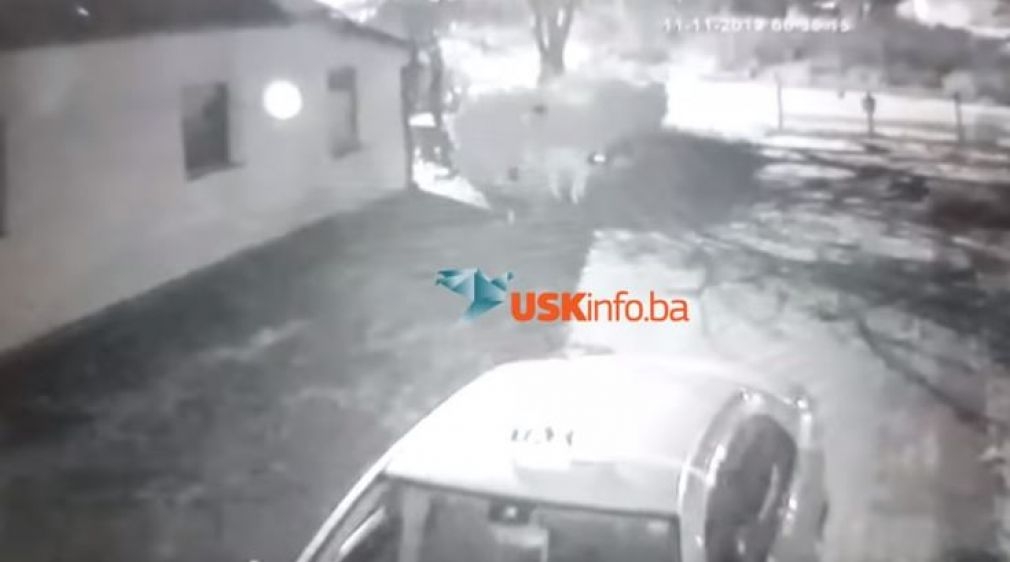 Portal of the Una-Sana Canton in Bosnia and Herzegovina USKinfo.ba publishes an exciting video of a dog rape involving an illegal migrant. “I was just waiting for it to start. It starts with animals and then they go over people,” a BiH reader commented under the article.

The migrant crisis in Bosnia and Herzegovina’s Una-Sana Canton is reaching ever greater proportions. While the security and social situation is only one aspect, BiH residents also face many daily close encounters with migrants.

According to the portal, a homeowner installed a security camera near the BIRA Migration Center in Bihac, and the recorded footage literally threw him on the butt.

Migrant having sex with a dog?

He first noticed when he came out of work that there was something wrong with his dog, as he showed signs of unusual behaviour and that he was even afraid of him. His wife also noticed this, so they looked at the camera footage facing the street. In the video, they were shocked to discover that someone had sexually abused their dog and penetrated it in various ways. This person is, according to the portal, an illegal migrant who “afforded” a dog and sexually abused him. The owner even reported the case to a veterinary inspectorate in Bihac, as the dog was also to be inspected.